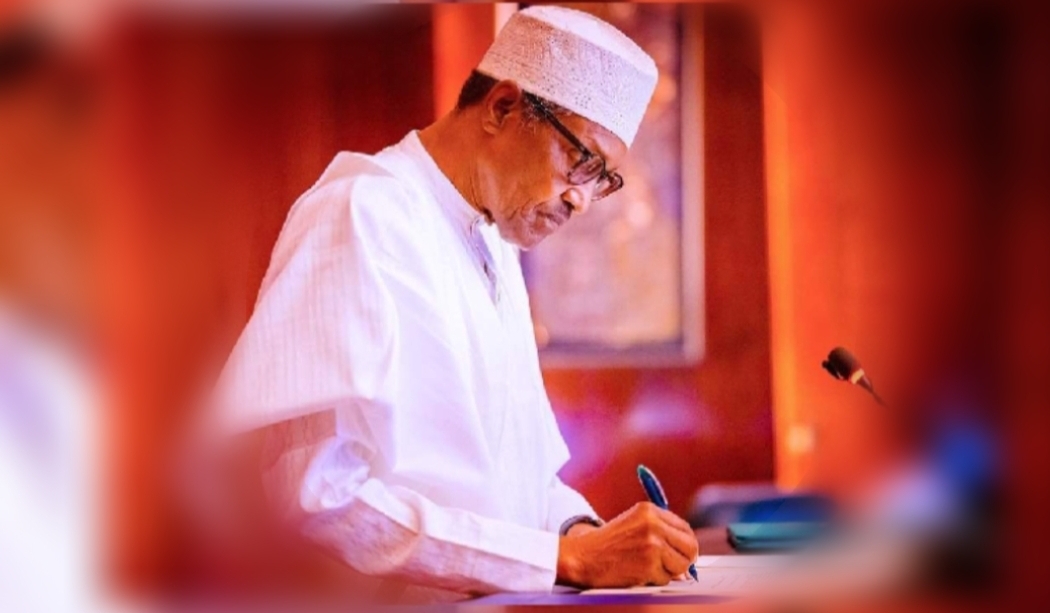 The president, who was represented by Suleiman Adamu, Minister of Water Resources, said his administration executed viable infrastructure development projects to promote investment and ensure ease of business in the country.

He said the measure was to create jobs and lift people out of poverty, adding that “the results of our investment are manifesting.

“I can confidently say that as we enter the final lap of the tenure of the Buhari administration, we are also entering a season of completion and delivery of projects,” he said.

Mr Buhari urged motorists and other road users to avoid abusing the facility, especially motorists who are overloading and those using it as packing spaces.

Also, Babatunde Fashola, Minister of Works and Housing, said the road was the first to be inaugurated under the Phase II of completed projects across the country.

Represented by Wasiu Adetayo, director of Highway in charge of the North-West zone, Mr Fashola said the president had mandated ministers from the states where the project was ready for handing over to represent him.

“These projects represent a major investment in road transport infrastructure, which is a commitment of the Buhari administration as a driver for economic growth and prosperity,” he said.

On his part, Governor Muhammad Badaru commended the president for his outstanding performance in all sectors. 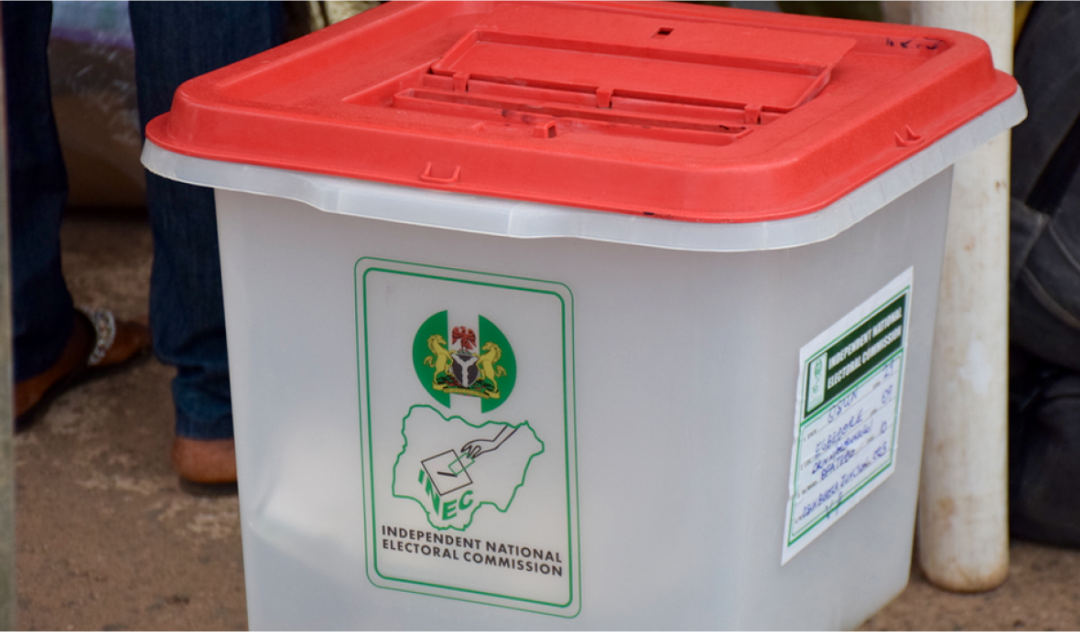