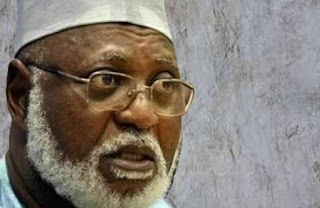 He said the Buhari government has failed to improve the lives of the people.

Former Head of State, General Abdulsalami Abubakar (retd), has said the president Muhammadu Buhari government may do further damage to the country before leaving power in 2023.

Abubakar who stated this at a Dialogue organized by Daily Trust, in Abuja on Thursday, said Nigerians have endured sufferings under the current government, due to insecurity, and bad economy which has left over 80 million Nigerians in what he described as ‘needless poverty’.

He said although the nation’s economic has ‘somewhat’ improved in the past 3 months, it however, failed to translate into a better living condition for the people.

“In the past three months or so, economic growth rates and inflation have improved somewhat. The economy grew by between four and five per cent, since June last year, continuing the recovery from the near economic collapse of 2020.

“Inflation figures have also dropped to 15.4 percent from a four-year high of 18.17 per cent in March 2021. All of these figures are contained in the 2022 budget breakdown and highlights presented by the Honourable Minister of Finance, Budget and National Planning early this month.

“But the impact of these numbers on the lives and wellbeing of the ordinary Nigerian is suspect. Unemployment and underemployment remain at record levels, and over 80 million Nigerians are still caught up in needless poverty.

“All of these tend to have negative effects on security. In fact, Nigeria now faces a food security crisis that is compounded by the COVID-19 global pandemic and banditry in many states of northern Nigeria. Both of these have disrupted the fragile value chains across the country and negatively impacted the ability of Nigerians to produce, process, and distribute food. The result is a continuing rise in the prices of food items beyond the reach of many Nigerian families.

He expressed concerns that despite the already harsh economic conditions of the people, the Buhari government still felt it appropriate to increase the price of fuel in the country.

“On top of all these, fuel prices are expected to rise significantly in the coming months as announced last November by the Nigerian National Petroleum Corporation. When this happens, as the government has planned, it will push many millions deeper into poverty,” he said. 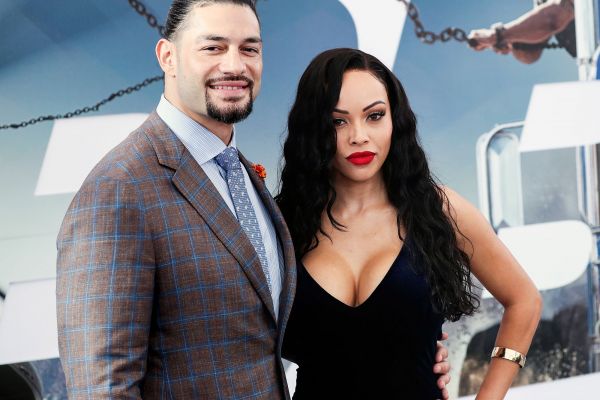