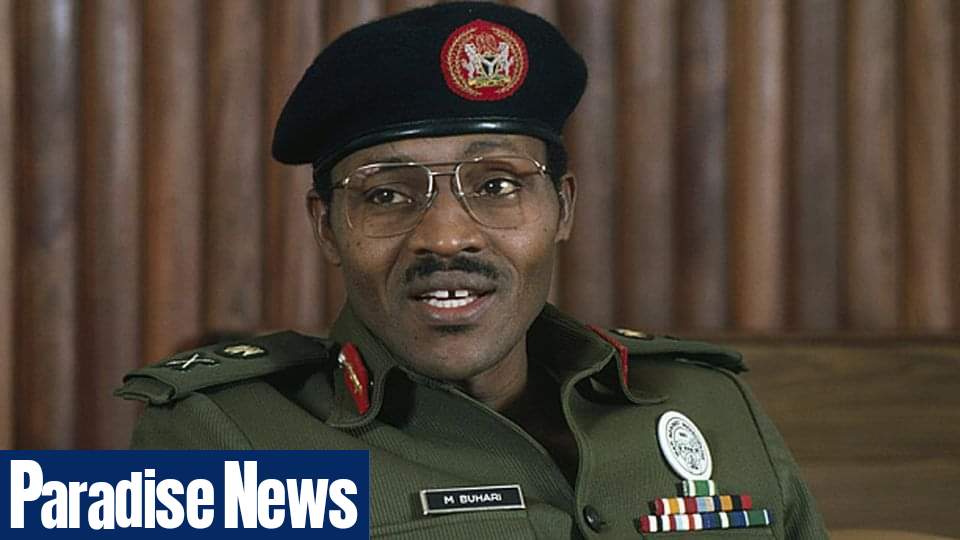 Former presidential candidate of the National Conscience Party(NCP), Martin Onovo, has said the show of force used by the Buhari administration against agitators in the country, is tantamount to a declaration of war and warned that unless the President respects the right of agitators, violence will be inevitable.

Onovo who disclosed this in an interview with Tribune said if the Buhari government wants a legitimate reason to flex muscle, it should be against bandits, Boko Haram and Fulani herdsmen terrorists.

Speaking on the arrest of Nnamdi Kanu and Sunday Igboho, the move is both dictatorial and inappropriate.

He said, “We see these as inappropriate and dictatorial. Our dysfunctional Federal government has become almost completely destructive. We all know about the universal right of all peoples to self-determination; we also know that both Biafra and the Yoruba nation have joined the United Nations Peoples Organisation (UNPO) and there is a universal right to free speech.

“If the government wants to push for a violent clampdown, it should be against bandits, Boko Haram and Fulani herdsmen terrorists and not against peaceful self-determination groups.

“The Nigerian Government should abide by the constitution, laws of the Federation and International Law in handling self-determination agitation. Dialogue should be the proper response, not using military force to tackle peaceful protests/agitation. This violent approach can elicit violence from self-determination groups.”

Meanwhile, the Aare Ona Kakanfo of Yoruba land, Iba Gani Adams, has said President Muhammadu should have known better that no government can survive by turning the people against its own self.

The Yoruba monarch who stated this in a statement signed by his media aide, Kehinde Aderemi, said the Buhari administration has by arresting Nnamdi Kanu, and Sunday Igboho, has already established that agitators are criminals — a situation he said only creates more anger and hatred against the government.

“Igboho’s case is gradually exposing FG’s plan to clamp down on all agitators and that is undemocratic, and also capable of turning government to tyranny of the majority, especially, from a government that came to power with a lot of hope and support from the people of the South-West,” he stated.

He warned that maltreating Igboho could lead to war, urging the Muhammadu Buhari administration to approach the case with fairness.

“I think the FG should be fair to the young man because any attempt to trivialize issues of agitations might set this nation on fire.

“For example, the issue of self determination didn’t come up overnight. It was as a result of the long years of injustice, nepotism, and corruption occasioned by bad leadership.

“So, the FG will be making a big mistake if it decides to treat agitators of Yoruba nation as common criminals or enemies.” 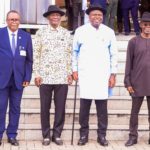 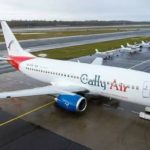