“Absolutely not…we are not playing that game,” a woman inside the home owned by the parents of alleged Buffalo mass shooter Payton Gendron told the Daily Beast, before asking a reporter to leave their property, which the police had been through the day before.

“And you need to leave our son alone, too.”

While Gendron allegedly targeted Black people in Buffalo, N.Y., a familiar banner outside of his family home in Conklin, N.Y. — a small town outside of Binghamton — proclaims that “We Believe Black Lives Matter” and “No Human Is Illegal,” and so on, concluding with “Hate Has No Home Here,” and the imperative; “Be Kind.”

That counsel seems to have escaped Gendron, who allegedly wrote a racist manifesto before driving the family car 200 miles away to specifically target Black lives, which being anything but kind.

Neighbors in Conklin willing to speak with reporters mostly seemed baffled by his journey. Several of them recalled seeing a group including Gendron and his best friend, 19-year-old Matthew Casado, regularly go out for shooting practice.

According to Tim, 33, a neighbor of Casado and the father of one of the young men in that group, this was hardly an uncommon practice.

“Everybody around here does the hunting and target practice and stuff like that, so that’s a normal thing here,” said Tim, who asked to be identified only by his first name.

Casado, ABC News reported, said that Gendron had left several boxes of ammunition in his home, promising to return for them that evening, the day before he allegedly ambushed supermarket shoppers in a predominantly Black neighborhood in Buffalo, a three-and-a half hour drive away.

Casado’s family later called the authorities, who picked up the ammunition Gendron had left behind.

Another of Casado’s neighbors, who asked to remain anonymous, said that while her brother was close friends with Gendron, her own interactions had been limited.

“Quiet, kind of secretive,” she said. “I say secretive because usually when we go past each other we don’t really say anything. We keep our heads down.”

Two other teens who neighbors identified as friends of Gendron declined to speak to reporters.

Cody Diffendorf, a former Susquehanna Valley Central High School classmate of Gendron who played on basketball and baseball teams with him, recalled the alleged killer as a “very quiet” kid who was “strange and weird.”

“It’s so heartbreaking,” Diffendorf said. “but jail is what he deserves.”

Pilar Melendez contributed to this report. 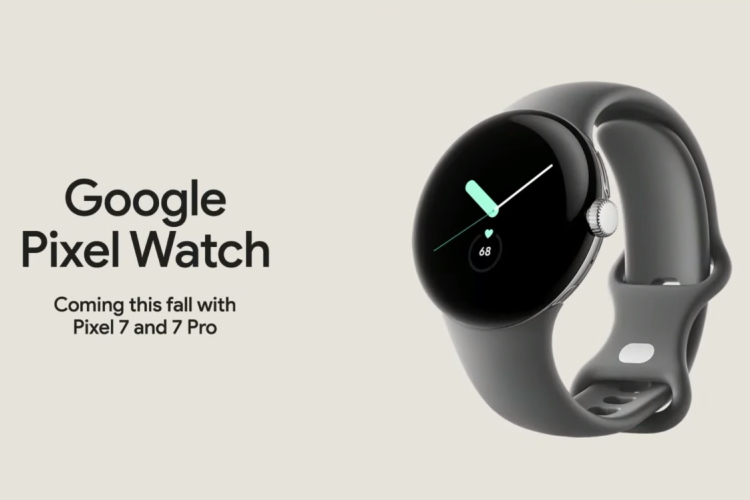 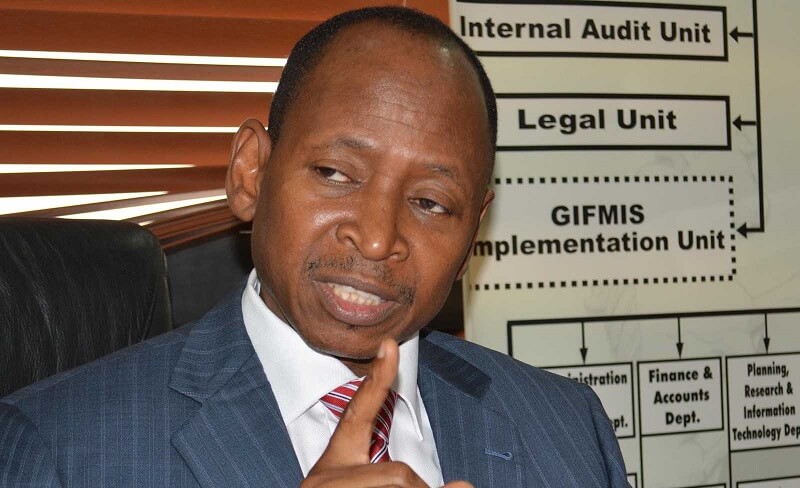