Street Fighter 5 has another year ahead as Capcom plans to run it (likely for the final time) as their featured title on the Capcom Pro Tour. We’ve got one more scheduled balance update coming in March and so we’d like to start a discussion with the question, “How would we like to see Capcom’s efforts dispersed across the tier list?”


The perfect world answer, of course, is to hope that all characters be pristinely tuned to have precisely balanced risk and reward in every facet of their play, but we all know a team with finite resources and who is likely partially distracted with developing Street Fighter 6 only has so much mana to contribute to this task.


Developers have had a somewhat trying time in their attempts to appropriately calibrate the game’s roster of characters, and it’s widely accepted that SF5 is in the best place it ever has been when it comes to balance, but it’s still a good time to start asking what kinds of tweaks and changes we’d like to see come March.

For the majority of SF5’s days, the focus has been (correctly) on sore thumbs at the top of the pile as certain characters have had ridiculous advantages that clearly needed attending to. We’re not hearing nearly as many cries about things like Laura’s Season 2 standing medium kick or G’s overwhelming V-Trigger, but does that mean the higher tier characters need no attention?

The new V-Shift mechanic surely hasn’t fixed all the game’s woes, nor is it the only factor contributing to the progress we’ve seen, but it does seem to have done a lot of good in terms of deflating SF5’s overwhelming tendency towards offense as it forces aggressors to strategize a bit more while giving defenders an extra potential escape route.

That said, Cammy still has a three-frame Critical Art that can go full screen and grants her okizeme afterwards. Rashid’s normals and mobility still grant him clear and unnecessary advantages (despite these things being nerfed multiple times already). Guile is able to appreciate the benefits of being an incredibly strong zoner while also enjoying exceptional footsie tools and the recent defensive/evasive buffs V-Shift brings. We can dig further and find plenty more that could use some toning down with these three characters and others, (you probably have a few examples that come to mind now that we’re examining this particular avenue) so it’s fairly evident that some toning down is still very much in order. What’s more, even beyond the argument of fairness in play, is the simple fact that SF5 could benefit from having new faces popping up more often in later tournament brackets.

The issues at the top of the fifth Street Fighter’s tier list have been so prominent that it’s easy to feel like it’s time to settle with the progress devs have made, but it seems more work here is not only possible, but necessary.

Be that as it may, there is something to take away from the fact that top tier privilege is no longer a black hole drawing most all SF5 discussions in its eventual direction. Progress has clearly been made, but the lines between tiers could be further blurred with a few well-placed buffs for lower tier fighters.

Newcomer Oro feels frustratingly under-powered for what he should be, (perhaps save for that Tengu Stone V-Trigger, and even that’s hard to use correctly) the big boss of Street Fighter 3, Gill, is still tragically under-performing for a god, and it sometimes feels like Necalli has all but been deleted from the game because of how much apathy his ineffectiveness has caused. Never before have I felt the attention needed to go more to the bottom than the top, but if I had to quantify it in still overgeneralized terms, I’d hope for about 60% attention given to cinching up the lower tiers while around 40% is given to giving top tiers a proper trim.

Perhaps this is more a statement about the current state of SF5 as opposed to the direction I’d like to see it move in, (though both really are concomitant with one another) but considering how we broadly feel about the game’s balance and where on the tier list the most attention is needed does feel like a helpful way of etching out the path we’d like to see ahead.

What kinds of more general changes and approaches would you like to see come March? Feel free to share your thoughts in the comments below as we prepare for what’s likely to be our final year with Street Fighter 5 in the franchise’s main spotlight. 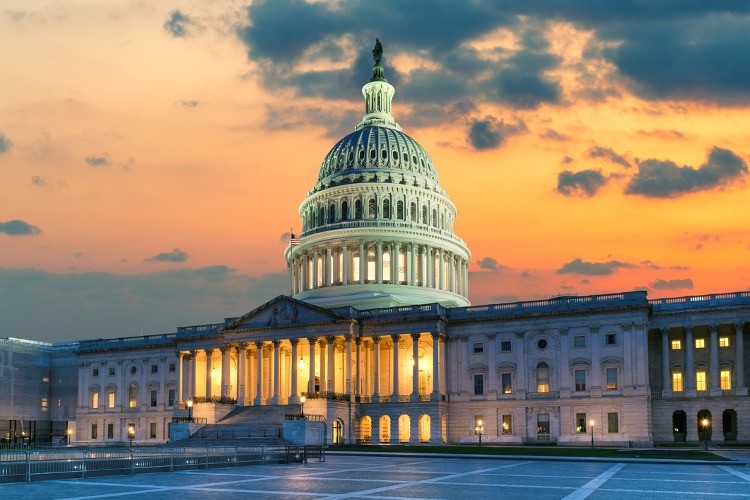