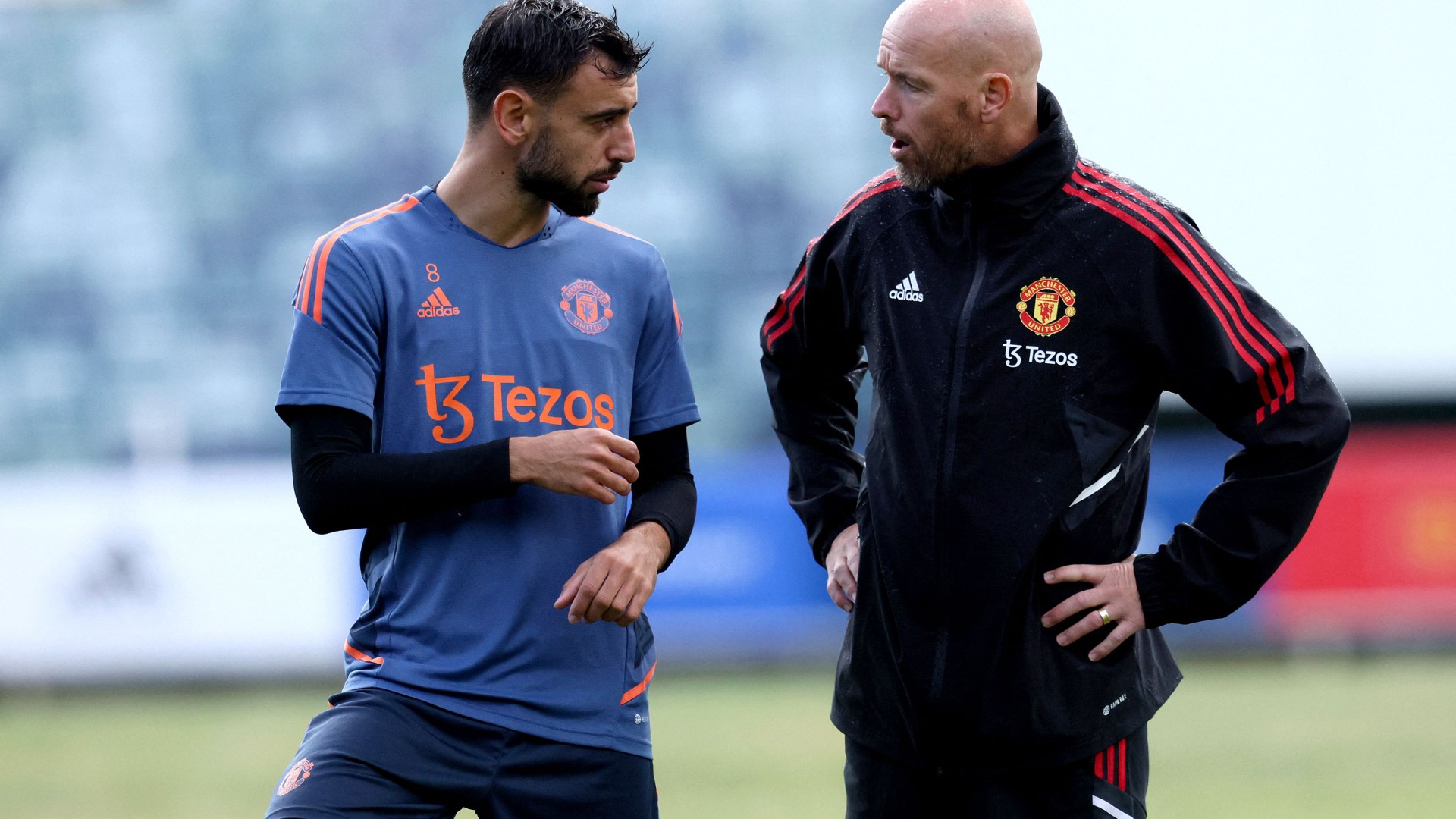 Bruno Fernandes has revealed that new Manchester United boss Erik ten Hag is ‘strict’ – but believes his philosophy could finally bring success back to the club.

The Dutchman was named as Red Devils manager this summer after winning back-to-back Eredivisie titles with Ajax.

His reign, on the pitch, has started well, with his side winning all three of their pre-season games, playing an exciting brand of football.

And Portuguese midfielder Fernandes says this is down to Ten Hag’s demanding nature, which helps the team get to grips with his philosophy.

“He wants his rules, he demands a lot from us and he wants everyone on the same page doing the same things,” Fernandes told Sky Sports.

“Everyone knows they have to be pushing to the same side and if not, they will be out of the team. That’s a good thing because if you want to be successful as a team you have to be always in the same way.

“He brings discipline but he also gives players the freedom to make choices. He has his own rules we have to follow, but he also wants to give some responsibility to the older ones.

“He’s strict, he’s tough, but at the same time, he’s a nice and easy guy to chat to.

“If everyone understands that we have to follow the rules, follow what the coach demands and what the team demands, everyone will be on the same page, so that’s what will make the team successful.

“I think everyone will be happy at the end of the season if we can do everything he wants us to do.”

Asked if the team can already feel the difference in their style of play, Fernandes said: “I think it’s clear. He explains really well what he wants and he demands that so, anyone not doing what he demands, knows they will be punished.

“So I think when you talk about discipline, it’s about that. He’s very clear, so there’s no way you can escape from that. Even if you don’t understand English you can understand the way he wants to play, so I think that is really important for us.

“Nobody can get away with anything with him and the senior players have to play their part too, making sure that everyone is on the same page.” 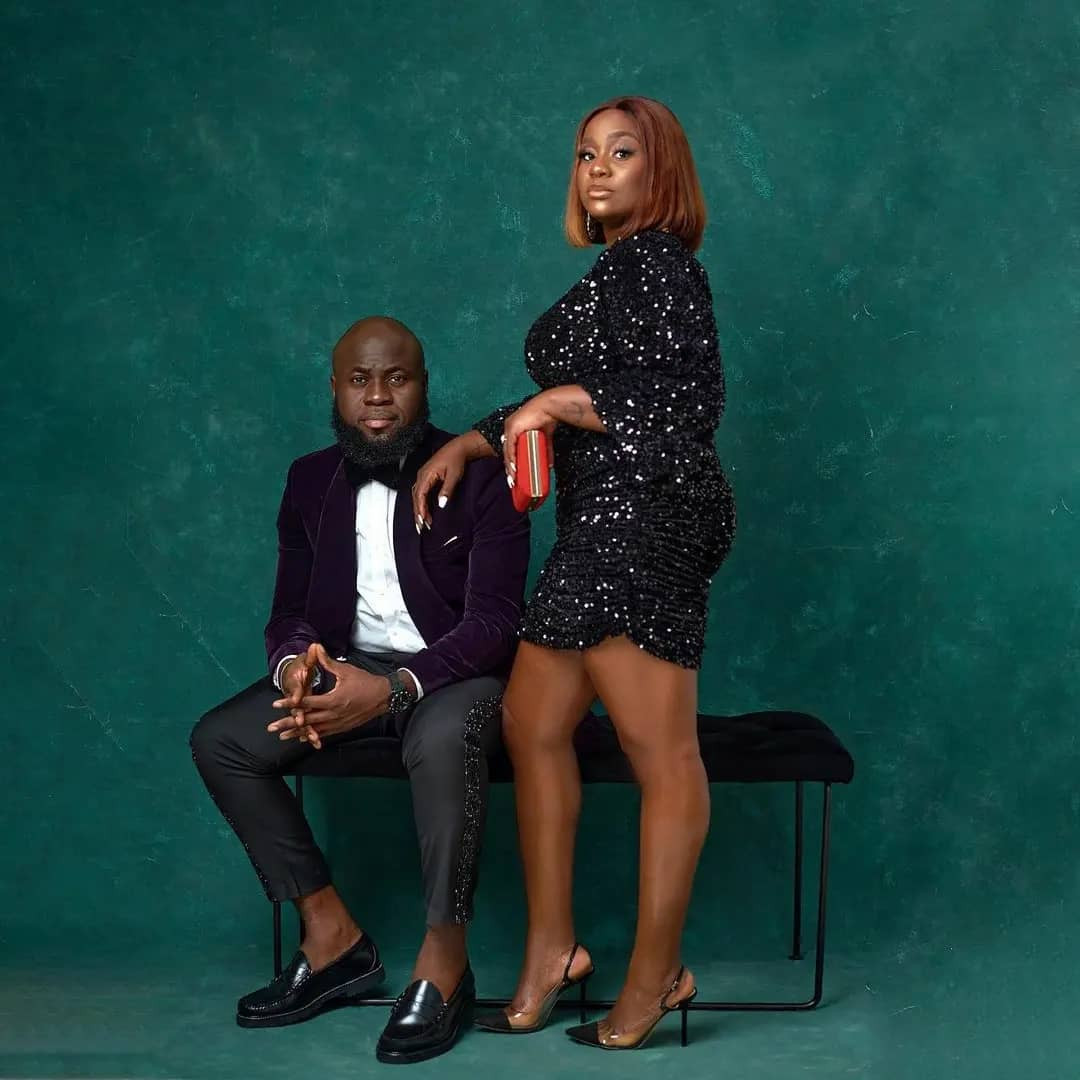