Despite an arbitration ruling ordering that he get his job back, the board of the Passenger Rail Agency of SA has decided against reinstating its erstwhile CEO Zolani Matthews.

TimesLIVE has learnt that the Prasa board, led by Leonard Ramatlakane, met on Tuesday and decided to take the arbitrator’s ruling to the labour court on review.

The arbitrator, retired judge Robert Nugent, ruled recently that the ailing agency should reinstate Matthews with back pay. This was after the agency dismissed him in December, ostensibly for having dual citizenship.

Prasa declined to answer a list of questions sent to it on Thursday morning.

TimesLIVE understands that Prasa has also applied for a stay of the arbitration award.

The Sunday Times reported in November that Matthews had been suspended for not declaring that he holds dual citizenship, which Prasa viewed as a security threat.

At the time, Ramatlakane announced that there was an “alleged sensitive matter of security breach and other contractual obligations”.

Matthews is the son of the late struggle stalwart Joe Matthews, who lived in exile in England, which is when the dual citizenship was obtained. He is also the younger brother of international relations & co-operation minister Naledi Pandor. He was chair of the Ports Regulator and has also served as a board member at the SA Post Office.

In February, the Sunday Times reported that transport minister Fikile Mbalula warned Matthews months before he was fired that the Prasa board planned to remove him.

In a series of text messages, Mbalula told Matthews that Ramatlakane saw him as a threat to his “self-enrichment” scheme and was leading the charge to have him ousted.

In one of the messages the minister also said Ramatlakane was lobbying people close to President Cyril Ramaphosa to remove him from his cabinet post.

Matthews included copies of the text messages in his submissions before the arbitration heard by Nugent.

In a message on July 2, Mbalula told Matthews: “They have made up their mind about you that you [are] not the right person for Prasa.”

At the time, Mbalula declined to comment and Ramatlakane responded to the text messages saying: “I don’t know anything about that, the best people to answer are the people who were exchanging text messages. I can’t speculate. I don’t know, nor can I answer questions about things I was never involved in.” 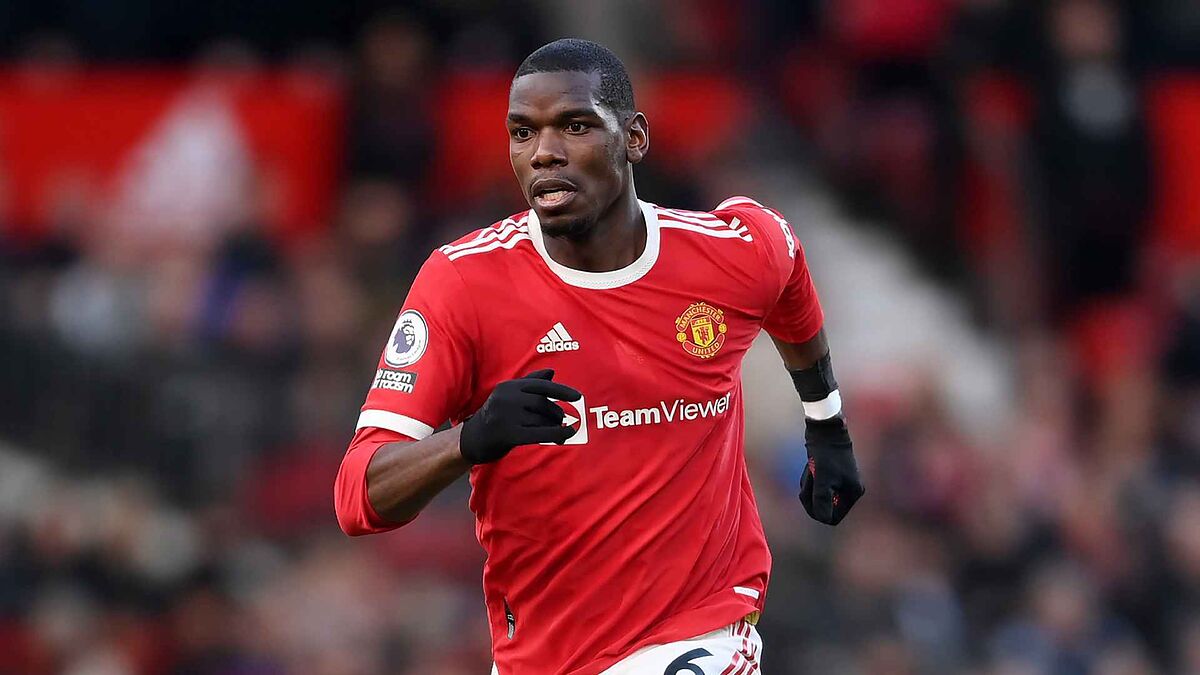