This comes after General Gatjiath, who was promoted last week by Gatwech from Brigadier General to the rank of Lieutenant General landed in South Sudan’s capital Juba on Friday morning.

Speaking to Sudans Post this evening, a senior diplomat of the Sudan People’s Liberation Movement in Opposition led by General Gatwech said from the Sudanese capital Khartoum that General Gatjiath has left the movement without informing the leadership in Magenis and Khartoum.

The diplomat who requested not to be named said Gatjiath left Magenis last week, stayed in Khartoum where he was not responding calls from General Gatwech who had arrived for peace talks with the government of President Salva Kiir Mayardit under the auspices of the IGAD.

“For a full week, he has been in Khartoum and he hasn’t been in contract with the leadership, he was called by the Chairman and Commander in Chief when he and the deputy chairman came to Khartoum last week for talks with the government but he has not been responding to us,” he added. 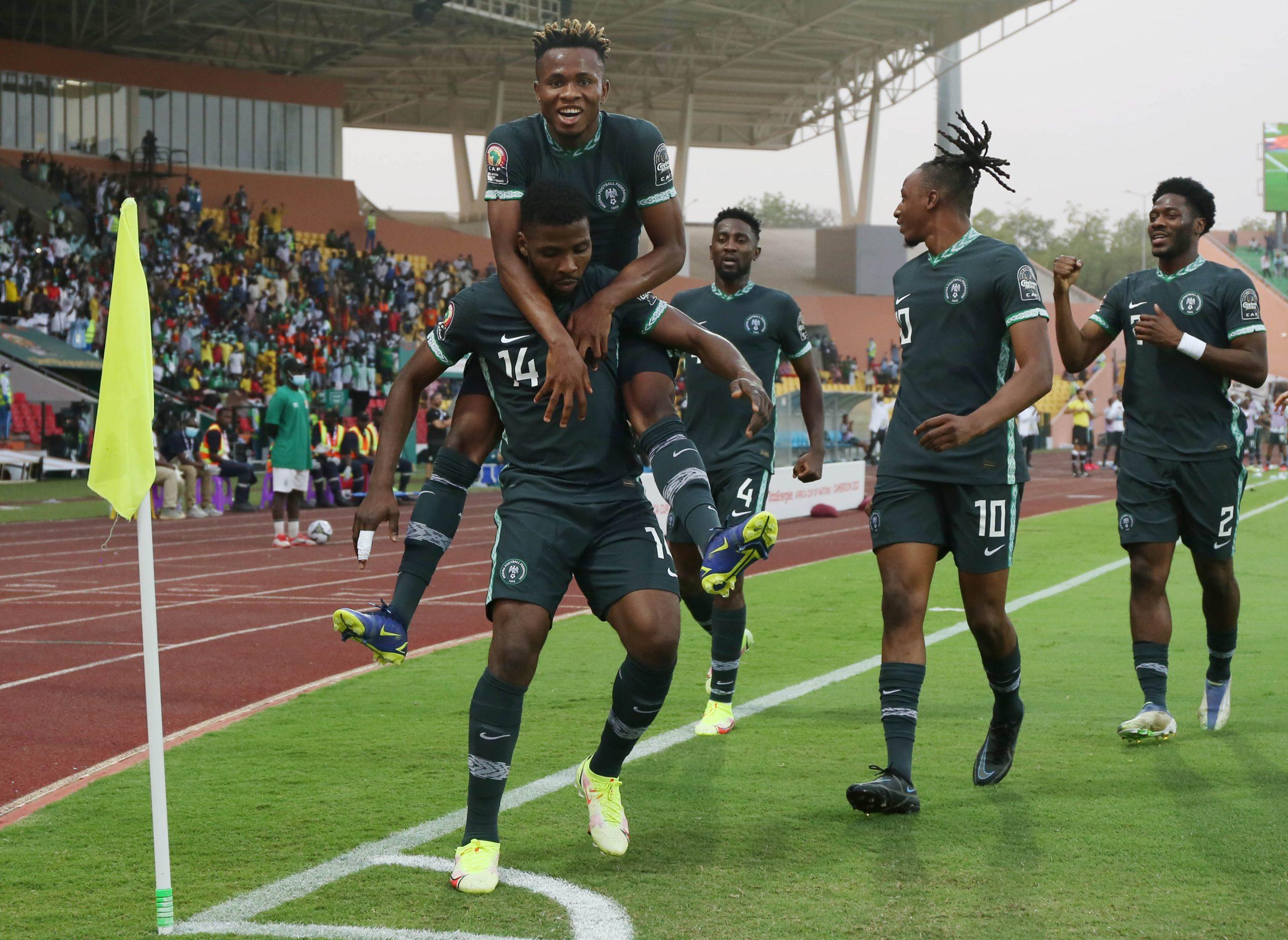