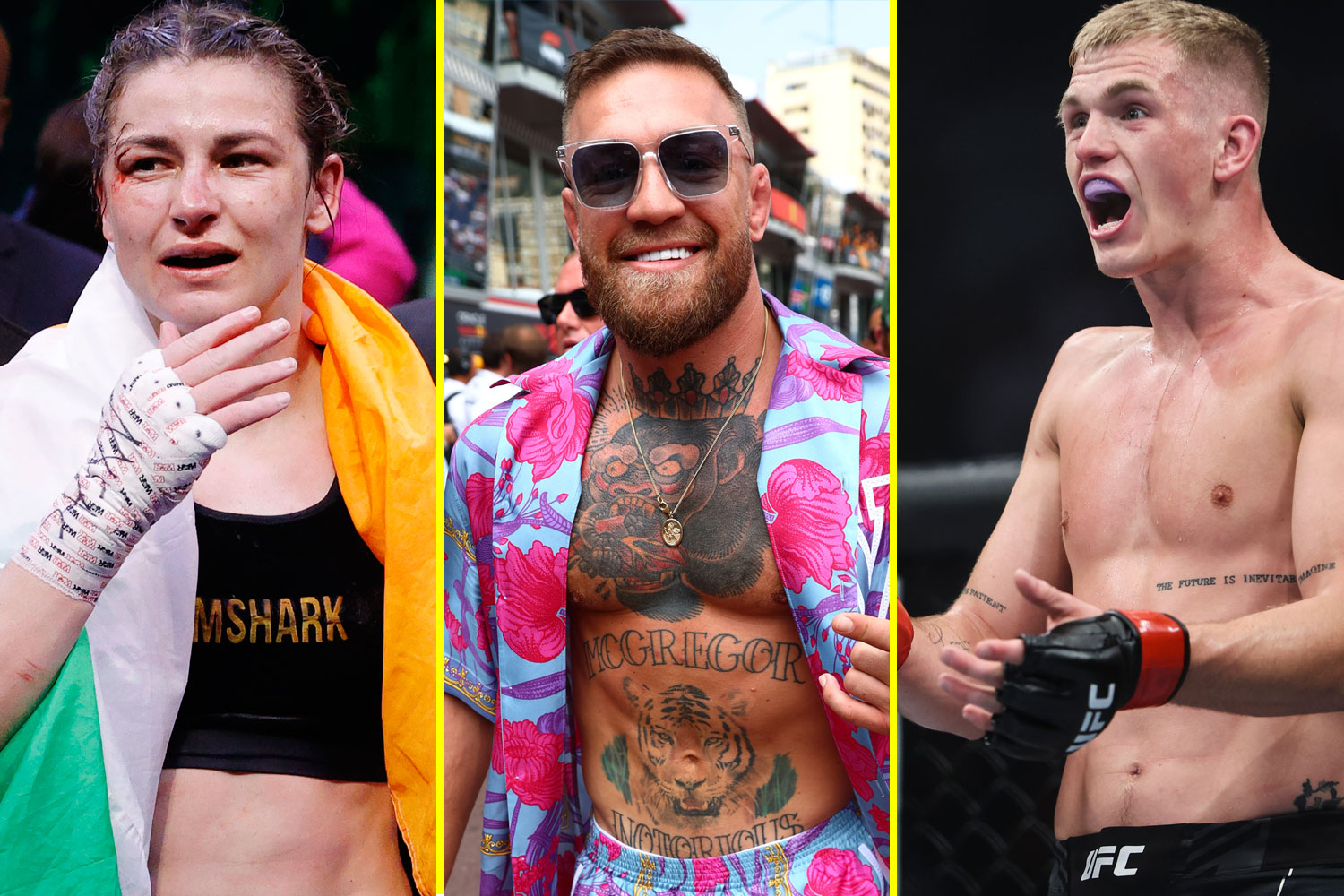 Irish UFC prospect Ian Garry has explained why MMA legend Conor McGregor may not be held in the same high regard boxing icon Katie Taylor is.

The former dual-weight UFC champion was recently green with envy after watching Jiri Prochazka receive a hero’s welcome when he returned to his home country of the Czech Republic after becoming the light-heavyweight champion of the world.

‘Notorious’ joked about the muted reaction to his title wins in Ireland: ‘All I got was a howya from Mary in baggage claim Huge congrats to the Czech Republic and to my Paradigm Sports stablemate Jiri Prochazka.’

In contrast, Irish boxing sensation Katie Taylor received a similar reception to ‘The Czech Samurai’ when she returned home after defeating Delfine Persoon to become the undisputed lightweight champion in 2019.

‘The Future’ believes the differing treatment of the two biggest names in Irish fighting has nothing to do with McGregor’s personality or multiple run-ins with the law, and everything to do with his sport of choice.

“I think boxing is more respected than MMA. I think MMA across the world is seen as vicious and violent. It’s given a bad rep for no reason,” Garry told talkSPORT

“It encompasses every martial art you can think of and brings it into one. Everyone who steps into the Octagon knows the risks, knows the potential rewards, and is willing to do that because we are all competitors.”

The 24-year-old believes many people are still coming to terms with MMA as a sport and therefore don’t celebrate McGregor’s success as much as they should.

“The world still hasn’t caught up with what MMA is yet,” Garry added.

“I think it’s more a case of boxing vs. MMA than Katie [Taylor] and Conor [McGregor].”

While he may not have gotten the huge welcome home parties after his famous UFC wins, Garry has no doubt that McGregor gets every ounce of respect he deserves.

“I think Conor McGregor is the most successful [fighter] we’ve ever seen in this sport,” he said.

“He’s done more for this sport than any single person has, and he’s got the respect he deserves in regard to his accomplishments.

“I think Katie has too. I think it’s literally the fact that it’s boxing vs. MMA.

“One is new and one is old, been around for a while and people know what it is.”

‘Mystic Mac’ is currently working his way back to full fitness after suffering a catastrophic leg injury at UFC 264 in July 2021.

McGregor has announced his intention to return later this year and has fights against the likes of Charles Oliveira, Michael Chandler, Jorge Masvidal and even Floyd Mayweather on the table.

Taylor is fresh off her career-defining win over Amanda Serrano in a fight dubbed the greatest female fight in boxing history.

The 35-year-old is planning to compete as a professional in Ireland for the first time this summer with Bellator MMA champion Cris Cyborg rumoured to be her potential opponent.

Garry will look to continue his perfect start to life in the big leagues when he takes on Gabe Green at UFC 276 in Las Vegas this weekend. 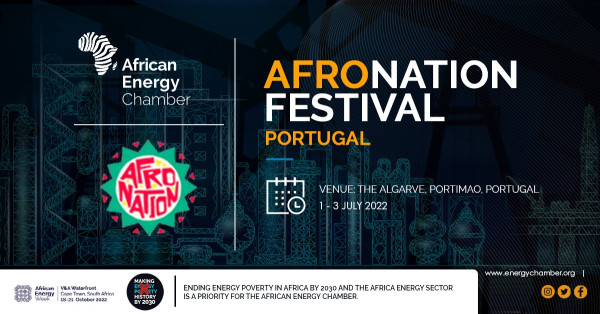 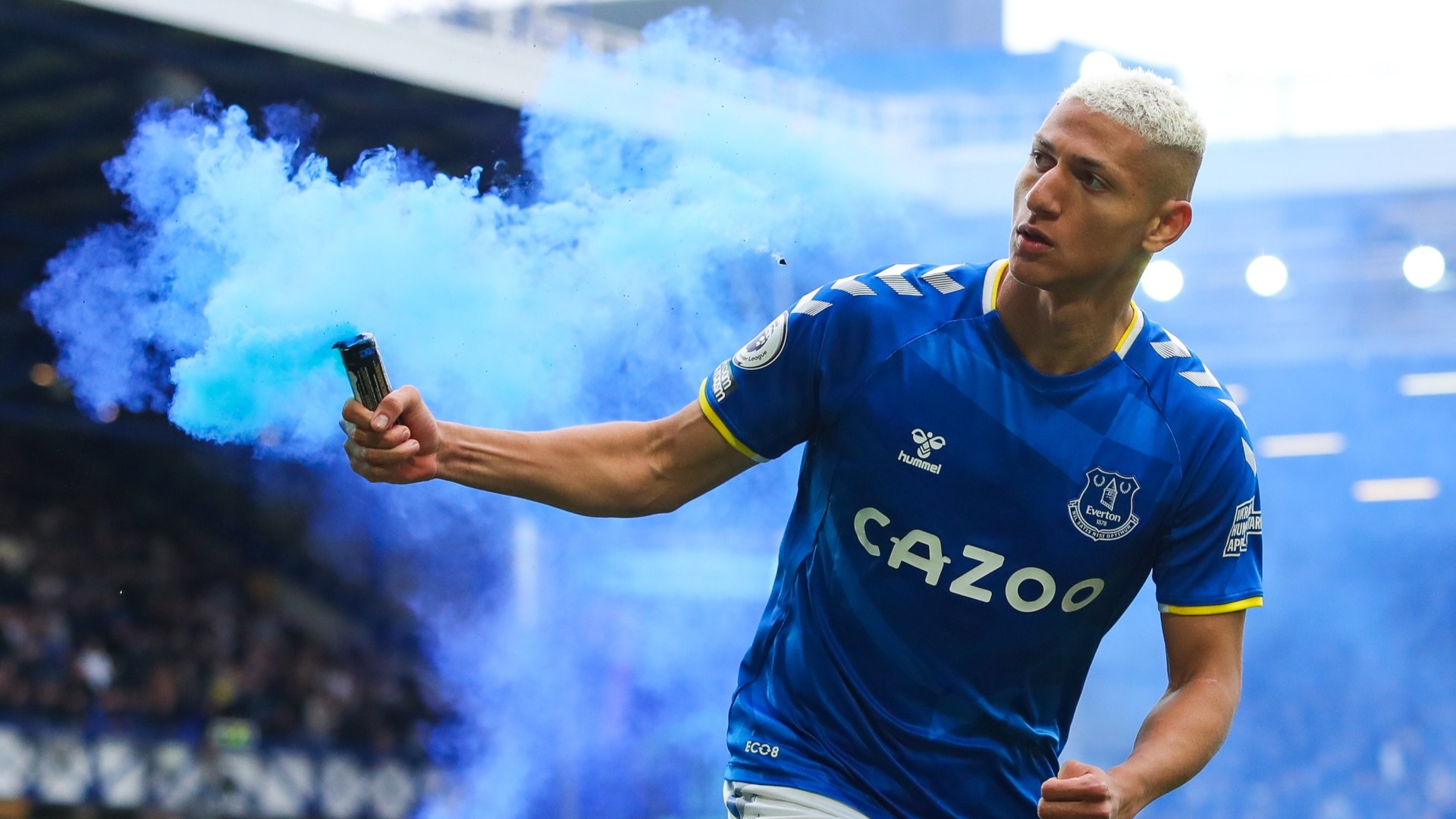