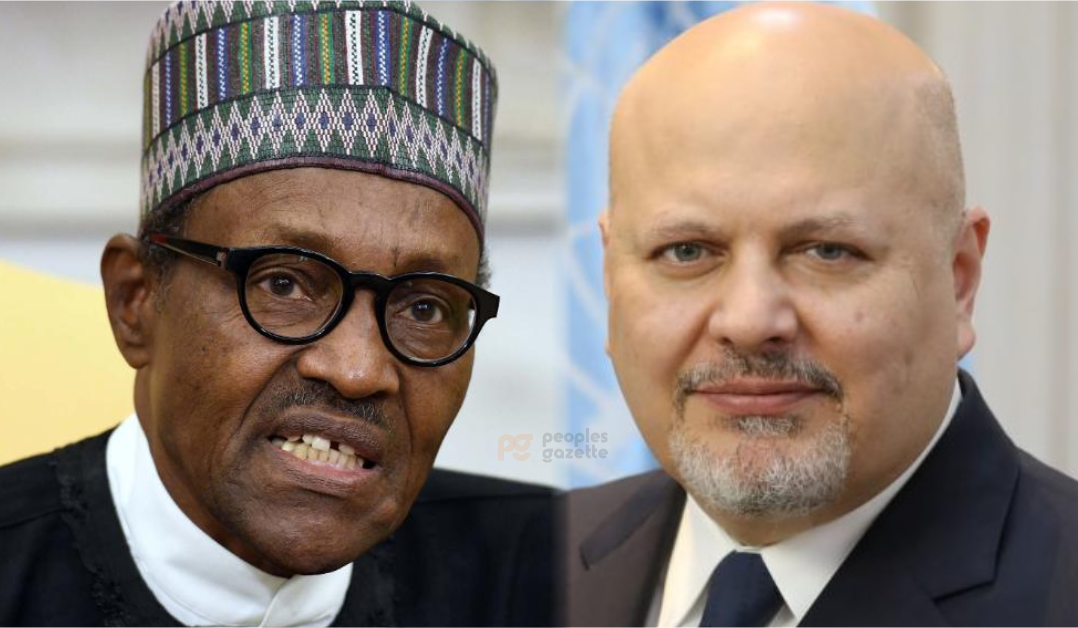 President Muhammadu Buhari says Boko Haram insurgency has neither religious nor ethnic underpinning, and that with adequate education, the majority of Nigerians have now known the truth.

Mr Buhari stated this when he received the chief prosecutor of the International Criminal Court (ICC), Karin Ahmad Khan, at the State House, Abuja, on Wednesday.

“We came to office when things were very bad but we are educating the people. Education is fundamental. Religion and ethnicity are out of it,” he said.

The president said that with concerted public enlightenment, it had become clear to Nigerians that Boko Haram was a perversion of religion rather than an Islamic ideology.

“God is justice. You can’t kill innocent people and shout ‘Allah Akbar’ (God is great). It’s either you don’t know that God at all or you are simply being stupid.

“To say that Western education is unacceptable (Haram) is very fraudulent. That is why we are fighting them and educating the people, and we are succeeding a lot.”

He added, “Some people have just made it a lifestyle to cause confusion, destruction and death.”

On his part, the ICC prosecutor said that extremism was like cancer “which spreads and can also recede.’’

He said what Boko Haram does in collaboration with Islamic State of West African Province (ISWAP) “is perversion of religion.”

He said that ICC believed in “complementarity which promotes collaboration as against confrontation.”

Mr Khan urged Nigeria, in concert with other Sahel/Lake Chad basin countries, to get the United Nations Security Council to refer the atrocities committed by the terrorist groups operating in the region to ICC for investigation and trial.