Bob Saget made a promise to honor his deceased sister just a few weeks before his own death … and what he said in his final TV interview now feels somewhat eerie.

Bob spoke to his friend, and “CBS Mornings” correspondent, Dr. Jon LaPook a few weeks ago about coping with the loss of his sister, Gay, who was killed by a rare skin disease called scleroderma when she was just 47 years old.

During the interview he had a very poignant description of the moment she passed — which he somehow managed to punctuate with humor — and then he added, “I can’t watch what happened to my sister happen to more people.” 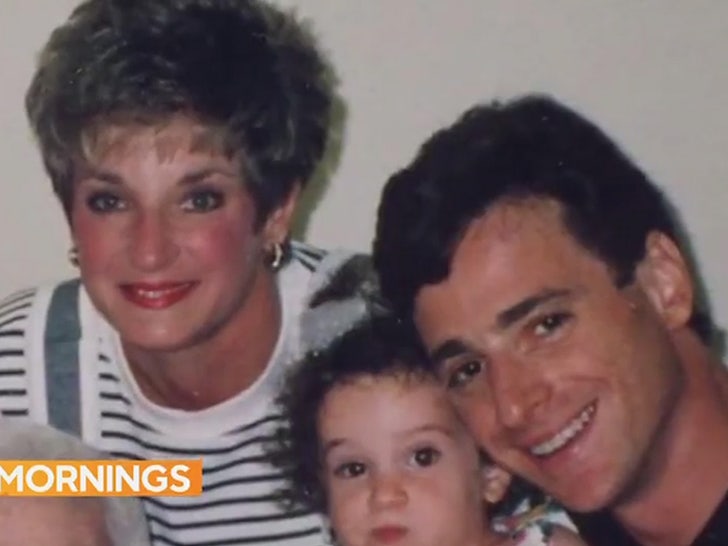 Bob said, “My sister should not be dead. And that’s one of the things that’s kept me doing this … will keep me doing this until I’m gone. I’ll do it when I’m gone.”

Bob’s been a champion for the Scleroderma Research Foundation ever since Gay’s death in 1994, which was the main reason he sat down with CBS. He said awareness is key in the search for a cure.

And, he was very serious about helping others battling the disease. As we reported, Bob reached out to the family of Sophie Anne Seaman, a 9-year-old girl who was diagnosed 2 years ago. The family told TMZ … Bob became their lifeline, and also told them he’d keep fighting until there’s a cure.

In a way, Bob really is keeping up the battle. More than 1,200 people have donated to the Scleroderma Research Foundation, and even more are learning about the terrible disease as they see more stories about Bob’s enormous charitable efforts.