Bob Saget will be laid to rest Friday … and his family and some of his closest friends will be on hand … TMZ has learned.

The service and burial will be held at Mt. Sinai Memorial Park Cemetery in L.A. We’re told it will be a small service, with only family and close friends. 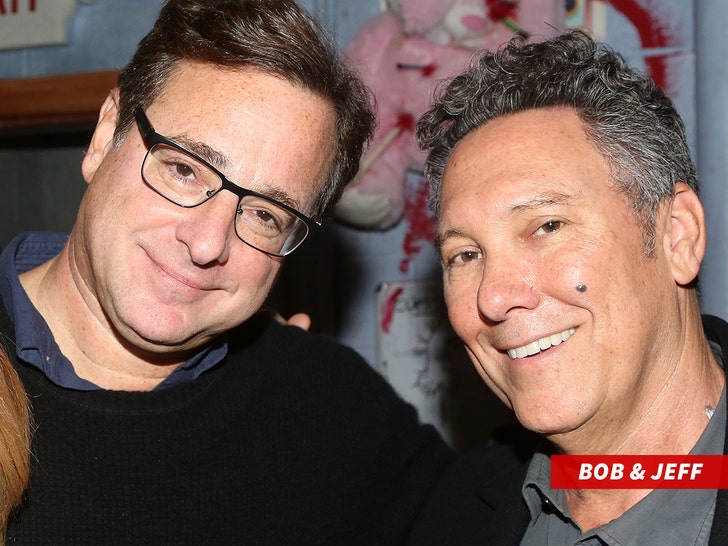 We’re told there will be a reception at Jeff Franklin‘s house … Jeff is the creator of “Full House.”

Bob was Jewish and in the Jewish religion a service and burial quickly follows death.

We’re told there will be a larger memorial to follow, though a date has not been picked.

TMZ broke the story … Bob died last Sunday in his room at the Ritz-Carlton hotel in Orlando, Florida. Signs point to a heart attack or stroke, though the official cause of death will not be known for several months.