New polling commissioned by the Civitas think tank concluded that almost 6 million people would try cannabis for the first time if it were legalised.

Calls by London Mayor Sadiq Khan to legalise cannabis would lead to an extra 800,000 Londoners taking up cannabis for the first time, the biggest surge in new cannabis users anywhere in the country.

Deltapoll asked 4,451 UK adults about their cannabis use with a second poll asking 1,029 UK parents about their attitudes to cannabis. Both polls are nationally representative and give a true picture of public opinion.

It found that one million young adults aged 18 to 24 said they would try cannabis for the first time if the UK legalised cannabis.

More than 1.5 million parents of primary school children would take up cannabis if it were legalised.

Seven in ten parents back police using stop and search tactics to take cannabis off the streets, a figure that was even higher for black and minority ethnic parents at 8 in 10.

1 in 3 parents told pollsters that ordering cannabis was as “easy as ordering a Pizza” with London and Scotland the easiest places to get hold of cannabis in the UK.

7 in 10 black and minority ethnic parents want the police to get tougher on cannabis use among under 18s.

Just over half (53 per cent) of all parents support legalising cannabis in line with most polls of the public.

However, almost half of parents back schools calling the police if cannabis use is suspected among pupils. Black and minority ethnic parents are the most supportive of schools bringing the police into schools.

4 in 10 parents think schools should routinely test and search pupils for cannabis with half of black and minority ethnic parents saying the same.

Only 8 per cent of parents said the move would stop drug dealers from targeting young people.

Calculations based on the think tank’s large-scale poll of almost 4,500 UK adults found that 5.85 million adults who have not used cannabis in the last ten years would try it if it were legalised.

Frank Young, editorial director at Civitas and author of the report said: “This poll tells us that parents want the police and politicians to start getting tough on cannabis use and that calls to legalise cannabis are way off the mark. Do we need a million new young people taking cannabis and six million new users across the country?

“Parents are worried that politicians rushing to legalise drugs will make their job harder and put their children at risk. British parents are telling them they want the police to be out there using stop and search to take drugs off the streets,” he went on.

Former London mayoral candidate, Shaun Bailey argued that “this is the moment parents fight back against politicians” aiming to legalise drugs.

Daniel Pryor, head of research at free market think tank the Adam Smith Institute, said in light of the report: “We don’t need to guess how cannabis use would change post-legalisation because we have data from countries that have done so—underage use either falls or remains the same.

“But let’s not lose sight of the central finding here; just like the wider population, the majority of British parents want cannabis legalised and properly regulated.

“In our current system, drug dealers don’t ask kids for ID, teens are caught up in county lines gangs and cannabis-related criminal records ruin the life prospects of young people. Far from being caught up in a rush to legalise, politicians are lagging behind the public to the detriment of us all.” 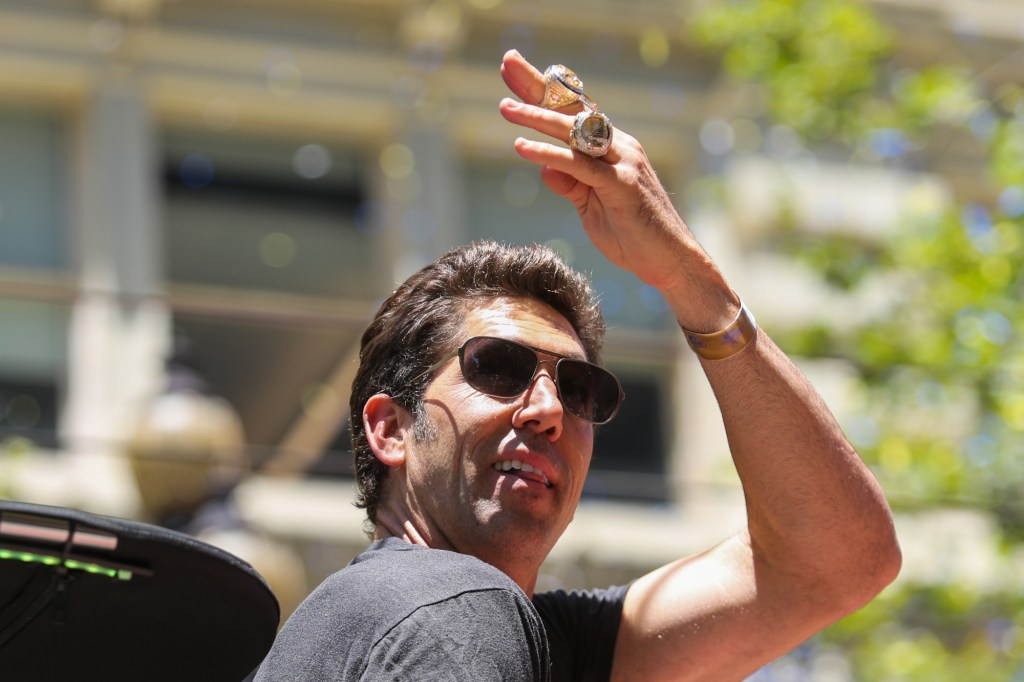