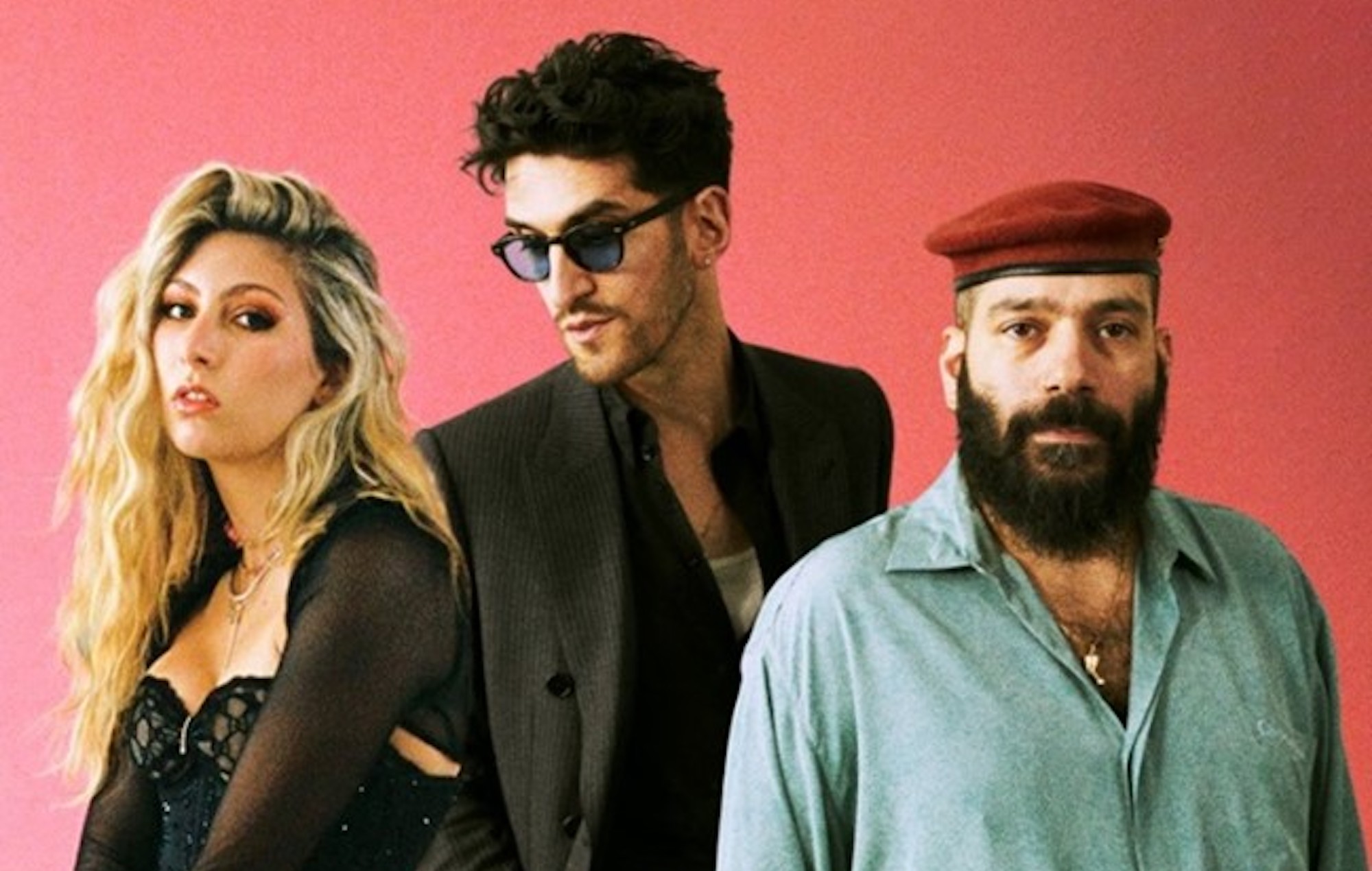 Blu DeTiger has teamed up with Chromeo on two new songs – listen to ‘Blutooth’ & ‘enough 4 u’ below.

The tracks follow the bass virtuoso’s ‘How Did We Get Here?’ EP, which came out last year. She also recently played a series of UK shows at The Great Escape and more.

“We clicked with Blu and Rex immediately, they became like our younger siblings,” says Chromeo’s Dave 1 said of their new collaborators. “Our top priority was to make records where you can really feel both of them playing live…cuz they’re so talented and endearing. We kept telling them: it’s gotta be funky, it’s gotta be catchy, but it’s also got to get respect from all our musician friends.”

The band’s P-Thugg added: “Bass is the backbone of funk music. We grew up idolising everyone from Larry Graham to Meshell Ndegeocello. That’s what we see in Blu and that’s what we wanted to bring out of her.”

“I’ve been a fan of Chromeo for as long as I could remember,” Blu added. “Growing up I would go to every Chromeo show in New York. I have always admired their musicianship and taste, both musically and aesthetically. They’re the experts of cool (I call them the “cool police”). It’s all vibes. Constantly. They’re so detailed and they listen so deeply. It really is a dream collaboration of mine.

“Once we got into the studio we just had so much fun together. I felt really respected and heard, and we just get along so well that it was hard for us not to make something that we loved,” she added.

“For all the bass heads out there, I played a vintage stingray bass with a vintage Mu-Tron III pedal on ‘enough 4 u’. It’s the only way to really get THAT sound. That was pretty dope.”

Reviewing Blu DeTiger’s ‘How Did We Get Here?’ EP last year, NME wrote: “‘How Did We Get Here?’ feels so endlessly endearing. By unloading a bruising passion for the bass into every hook, DeTiger has crafted a current, cool and vibrant project that is sure to accelerate her dizzying rise to fame.” 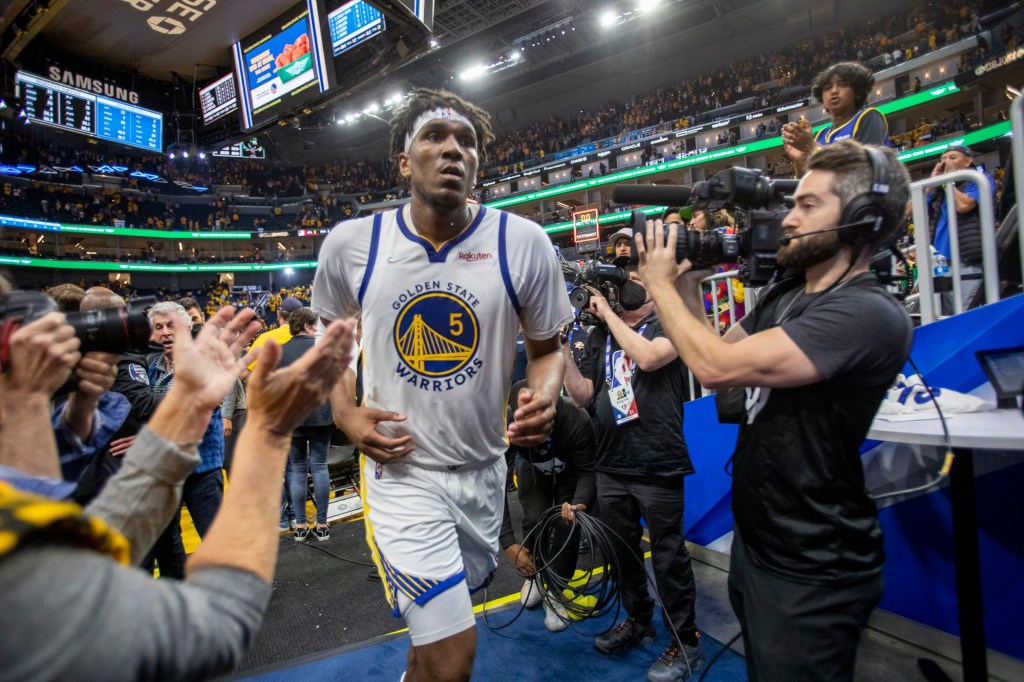 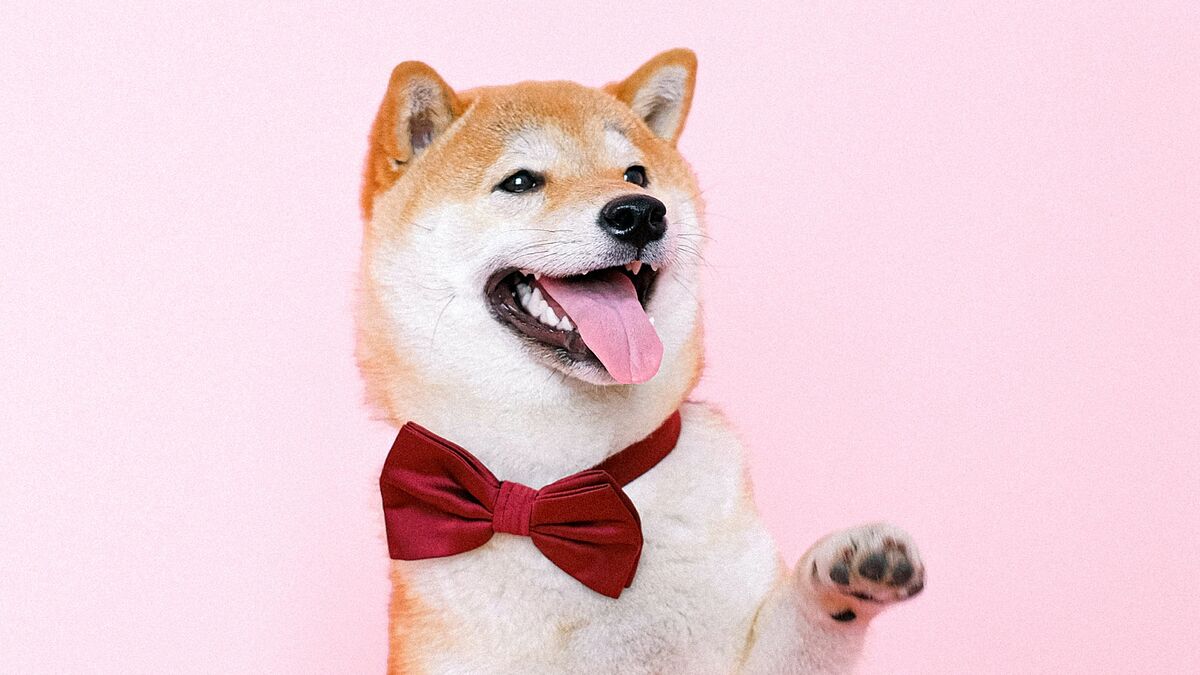