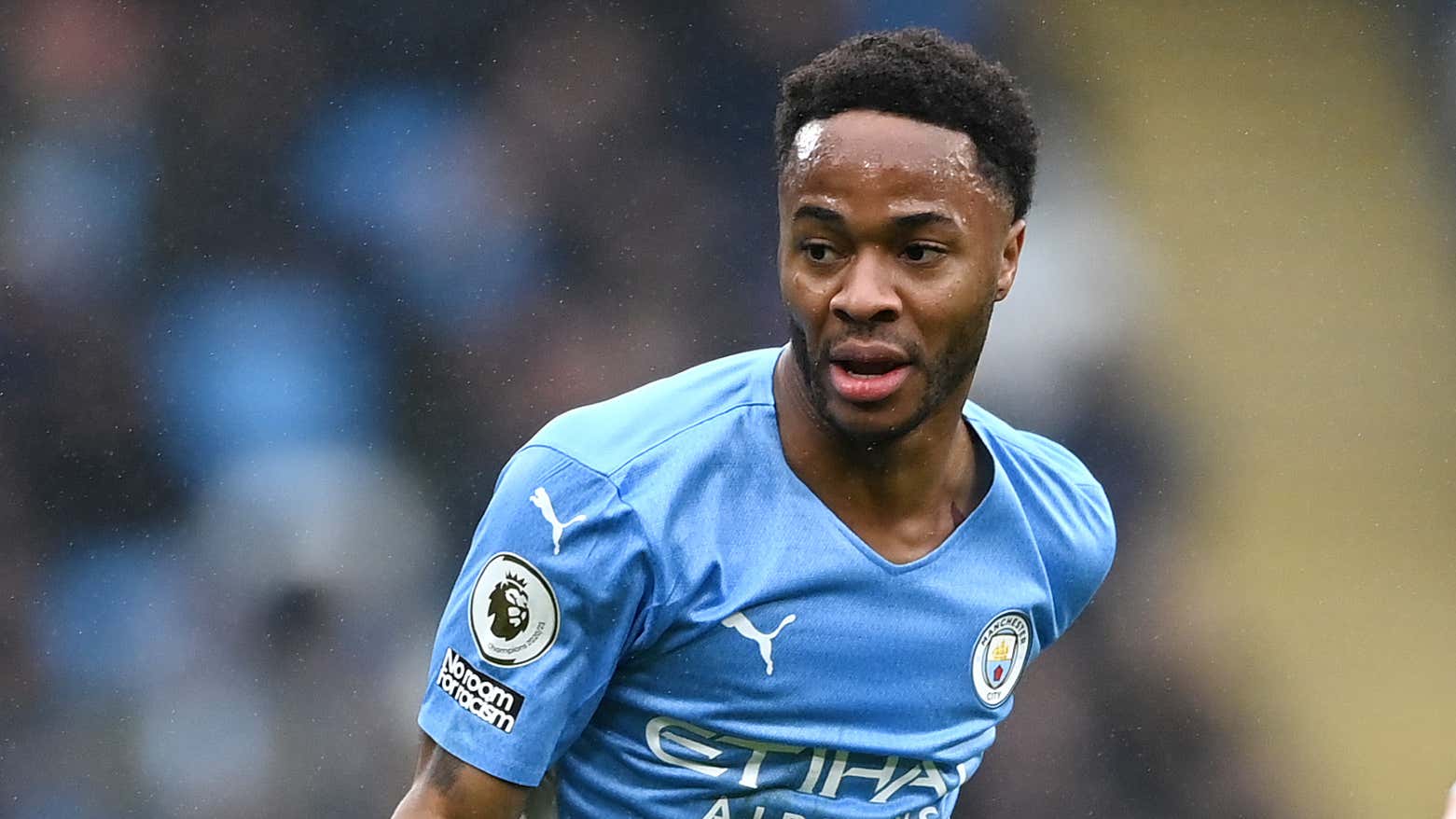 Arsenal look set to miss out on Raheem Sterling’s signature this summer with reports claiming he has agreed personal terms with Chelsea.

The Gunners have been following his situation for some time, with manager Mikel Arteta having been keen on a reunion since leaving Manchester City, and while we have appeared to be keen on adding a forward to our ranks this summer, Sterling no longer appears to be an option.

The BBC is reporting that the England forward has now agreed personal terms with rivals Chelsea, ahead of a now-likely move from Pep Guardiola’s side.

Sterling lost his first-team role to fellow Englishman Jack Grealish last term, with Raheem playing much of his football either on the right-wing or as a makeshift CF, and with the arrivals of both Julian Alvarez and Erling Haaland, his playing time would have been further limited in the new season.

He now looks set to leave the club after he agreed terms over a move to west London, a potential return to London having been with QPR as a youngster, while his move to Chelsea could well aid Arsenal as we look to bolster the same role.

We have both been linked with a move to sign Raphinha amongst other targets, and this could well end the Blues’ pursuit of a winger-come-forward.

While I would have loved for Sterling to have come to the Emirates, his wages and stature doesn’t match our current policy, and I’m not shocked that do not currently appear to have been in the running for his signature.

Should Arsenal have done all it takes to land Raheem? Should we have broken our current parameters to pursue a deal? 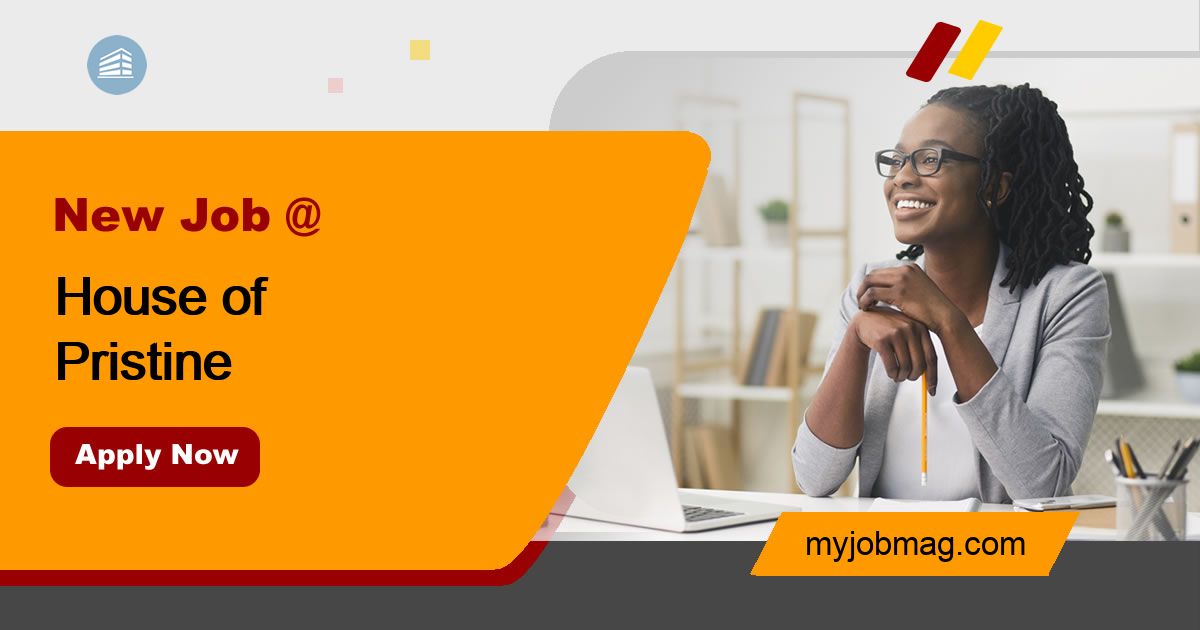 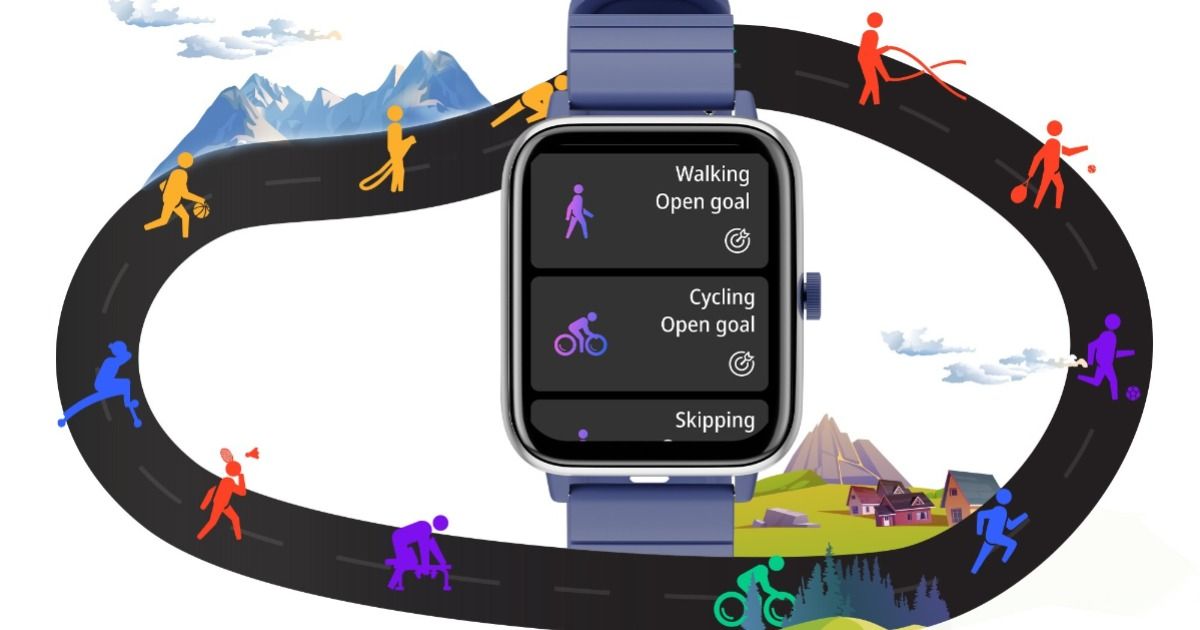