Kola Alapinni, a human rights lawyer, has said blasphemy does not exist under Nigeria’s constitutional laws, although some northern Muslim states recognise it under their Sharia law.
The lawyer, who had in the past defended those accused of blasphemy in many Nigerian courts, also demanded justice for a female student of the Shehu Shagari College of Education in‪ Sokoto State, Deborah Yakubu, after she was killed for allegedly insulting Prophet Muhammad (SAW).

SaharaReporters had reported how Deborah was violently stoned to death and later set ablaze by the angry mob who were mostly students of the college.
In a statement on Friday, Alapinni berated Atiku Abubakar, presidential hopeful on the platform of the Peoples Democratic Party (PDP) for deleting social media posts condemning the killing of Deborah.
The statement read, “We had barely left the Court of Appeal, Kano Division yesterday when we heard of the gruesome murder of Ms. Deborah Yakubu, a student of the Shehu Shagari College of Education, Sokoto for making an allegedly blasphemous statement. Ironically, we were at the Court of Appeal to argue the appeal of Yahaya Aminu-Sharif (popularly known as the Kano singer).
“Unfortunately, after over a year of delays and set-backs, the court couldn’t form a quorum yesterday. Two judges were unavoidably absent yesterday due to emergencies.
“Yahaya Sharif-Aminu and Omar Farouq Bashir had been sentenced by a Sharia Court in Filin Hockey, Kano in August 2020 by the same judge, the same day for making blasphemous statements. Omar Farouq got ten years imprisonment; Yayaha got the death penalty. We got both penalties quashed. Omar was set free. Yahaya was to be retried at the Sharia Court, hence we appealed.
“If the appeal had gone ahead yesterday, it meant as we would have been challenging the state on the inconsistency of the Sharia Law with the Constitution of the Federal Republic of Nigeria, the hypocrisy of the religious laws and other constitutional issues; a young girl was being stoned and burnt to death in Sokoto over the same issues.
“When the chips were down, the state could not protect the victim. The school security staff were overwhelmed by the mob action. Jungle justice became the order of the day.
“The bottom line is that Nigeria has signed up to some international instruments like the African Charter on Human and Political Rights (The African Charter), the International Covenant on Civil and Political Rights (ICCPR) and of course the Constitution of Nigeria as it is, is the ground norm. The Sharia Penal Code, some aspects of the Sharia Laws and its application are incompatible to the Laws of the Federal Republic of Nigeria. They cannot stand.
“There is nothing like blasphemy under Nigerian Laws. The state government hides under a section of its Sharia laws that punish inciting statements or insulting statements to Prophet Muhammad. It needs to be tested at the Appeal Court or even at the Supreme Court. It will be… 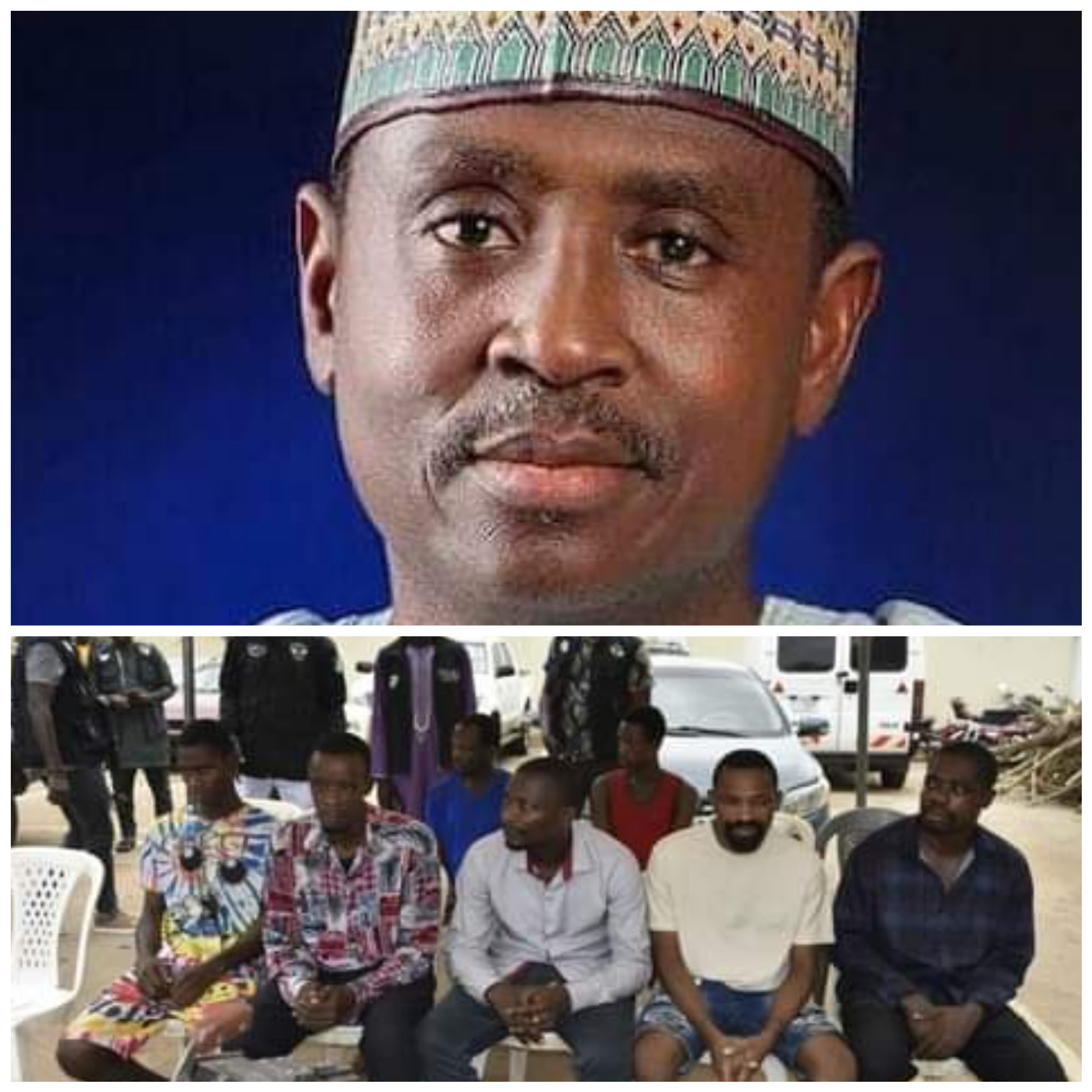