The parents of the late Deborah Samuel of Shagari College of Education Sokoto, Sokoto State have described the death of their daughter as sad and painful, saying they have left her killers to God.

Recall that the remains of Deborah were laid to rest in her hometown, Tungan Magajiya in Rijau Local Government Area of Niger State Saturday evening.

She was stoned to death and set ablaze on Thursday by her fellow students for allegedly making a blasphemous statement on a WhatsApp group against Prophet Mohammed.

Reacting to the death of their daughter, the bereaved parents said they have nothing to say or do regarding the loss of their child, but have decided to leave everything in the hands of God.

Speaking with DAILY POST, the father, Mr. Emmanuel Garba, a security personnel with the Niger State Water Works Cooperation at Tungan-Magajiya said, “we can say or do anything, except to take it easy as an act of God. We have left all to God, we have decided to take it like that”.

On who brought back the body of his deceased daughter from Sokoto State, the father explained that he personally went and brought back her remains to be buried.

“I personally went and brought back the body of my daughter to enable me to bury my own child. This is because keeping her in the morgue will not return her back.

“When I got there, I met government officials and made them understand the need to allow me take her back home and they agreed with me. When we got to the morgue, those in charge asked me to sign the necessary documents and I did. They released the corpse to me.”

On who paid for the transportation, Garba, “I personally, paid the sum of N120,000 to the driver out of many that refused to convey her back home and it is because of the condition of the remains. Most drivers we approached all refused except one.”

Confirming the call by the Sokoto State Government that the body of his daughter should not be returned home, the father of the deceased stated, “the government wanted me to leave the remains, when they called me, I said no, they should allow me to please, bury my daughter.”

Also, the mother, Mrs. Alheri Emmanuel, told our reporter that Deborah was the second of the seven children, adding that it’s so sad to have lost her at such a young age, whom they were relying on to help support them in the future.

On her medical condition, the mother of the deceased explained that she is stable now and discharged from the hospital, where she was admitted upon hearing the news of the gruesome murder of her daughter.

“Because of what happened to me, I will no longer send my children to schools where so much money is involved. Because of her education, the education of some of her siblings suffered as it is so difficult to care for them all at the same time. And, now things are difficult for… 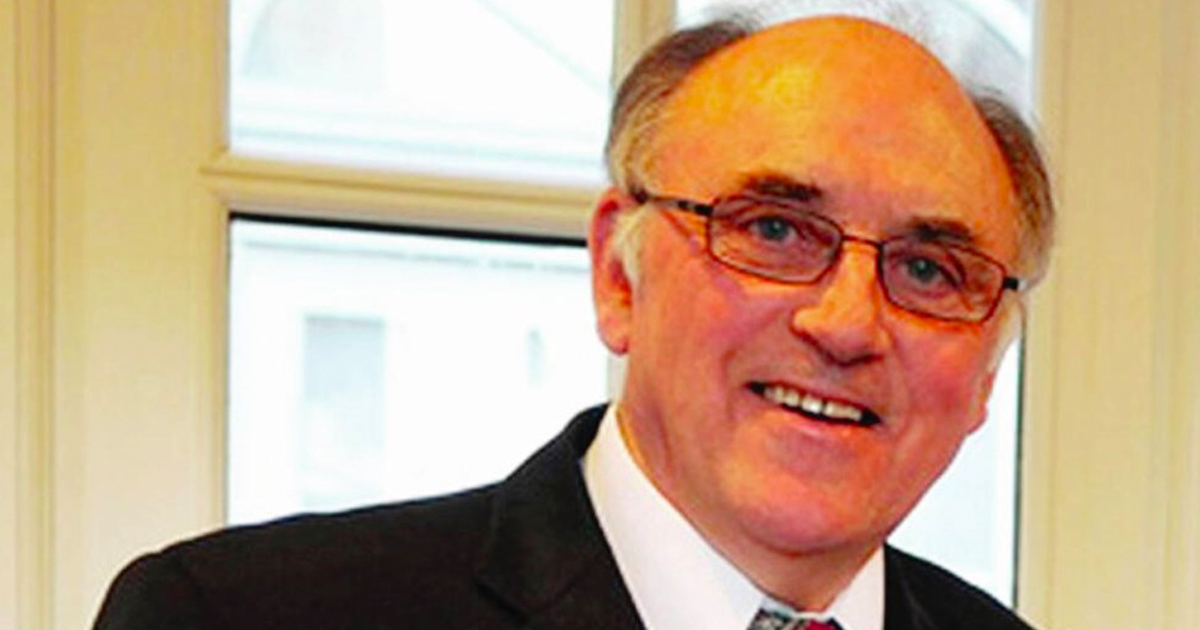