No fewer than 18 passengers were burnt to death in a ghastly motor accident involving a Toyota bus and a truck in Niger State.

The accident occurred in the Gidan-Mangoro area, along the Minna-Bida Road, Minna, the state capital.

The incident which occurred at about 3:00 am on Saturday is said to have involved a Kano Line bus going from Lagos to Kano but unfortunately had a head-on collision with a broken-down truck along the way.

SaharaReporters gathered that 18 occupants of the bus including children and the driver met their untimely death as they were burnt beyond recognition while their charred bodies were mangled.

It was learnt that the broken down truck was almost in the centre of the busy Minna-Bida Road without any sign to warn other road users hence the bus rammed into it and burst into flames, causing the death of the occupants.

The accident was also confirmed by the
the spokesperson for the state police command, DSP Wasiu Abiodun, who said the only survivor of the accident was receiving treatment at an undisclosed health facility in Minna. 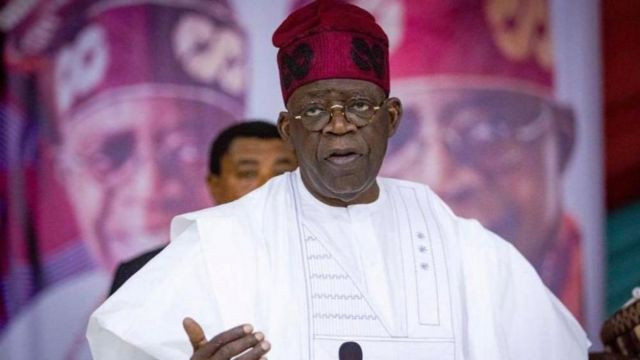