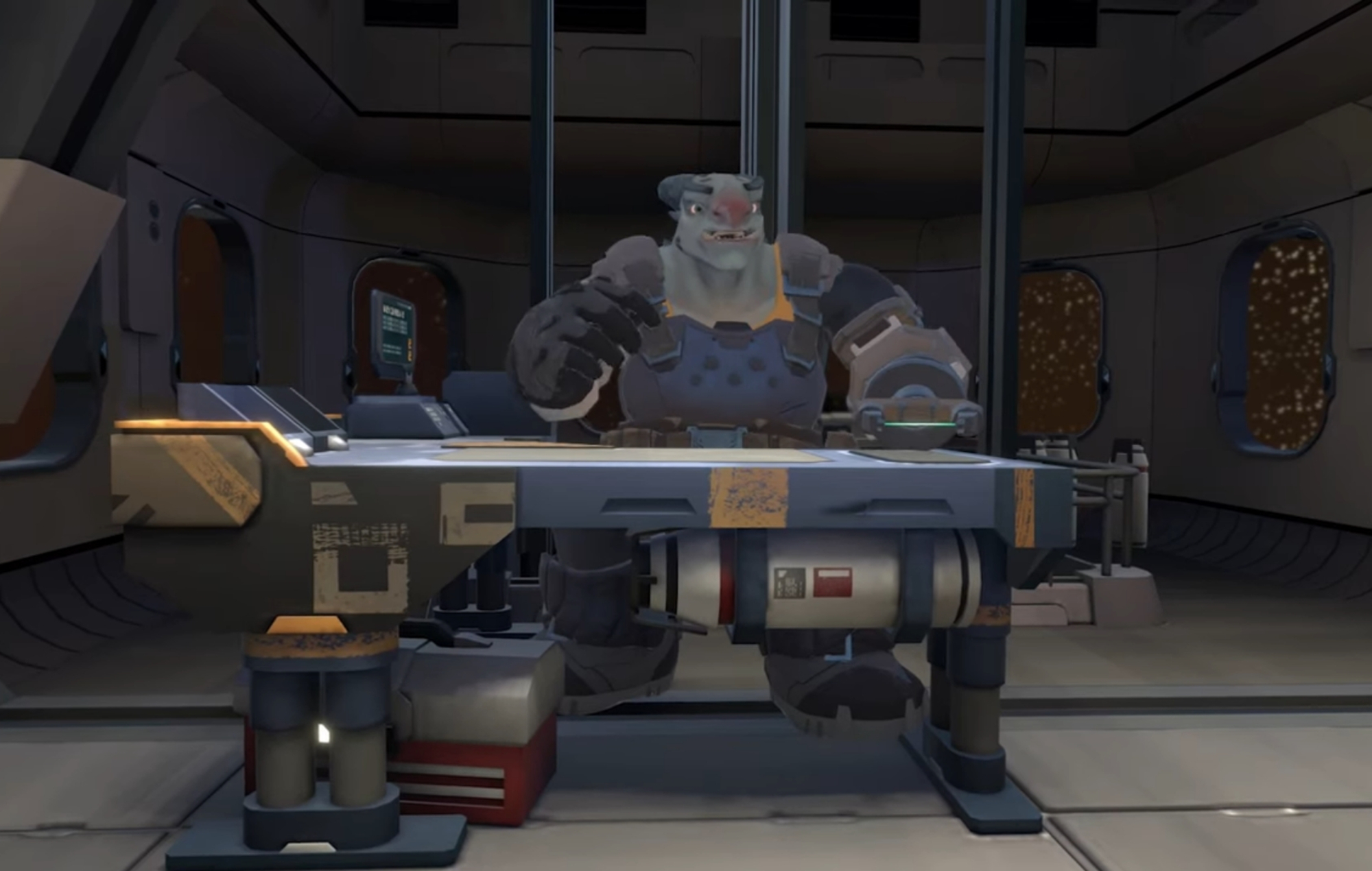 A series of job listings from Bithell Games hint at the studio’s next title, with founder Mike Bithell describing it as “something ambitious”.

The studio behind Arcsmith, Thomas Was Alone and John Wick Hex is currently advertising 9 new roles including a senior and a console programmer, a senior animator and a 3D character artist alongside a character concept artist and an environment concept artist.

Sharing the listing on Twitter, Mike Bithell wrote: “We’re starting something ambitious” before adding that these new roles were only the first batch of hires.

Okay.. we’re starting something ambitious… lots of jobs just went up on our site.. I’ll thread ’em over the next few hours, but for the full list and instructions to apply.. https://t.co/z3Qtvk6Ilc

Roles in code/design/art/animation/marketing… we’d love to hear from you.

Twitter user GriddleOctopus then went through the various listings and shared a hit list of what to expect from the next Bithell Games title.

Apparently it’ll be an action/3D platform game, with a focus on human characters, at varying levels of stylisation. The large scale game worlds will be full of exciting and intriguing people while a “knowledge and interest in costuming and fashion,” would be required for developers.

Speaking to NME last year, Bithell Games’ Nic Tringali said that the high quality of the studio’s titles is because “we’re fans first, and we always want to be better. We also chase what is interesting. That excitement translates, because people can feel that we’re excited by whatever it is we’re working on.”

There’s no company ethos written down but “everyone feels strongly about doing something interesting. We want to keep ourselves interested,” continued Tringali. “I think of games as a way to tell stories in a different way. Players can create their own stories, using the game as a tool.”

Speaking about his work soundtracking various Bithell Games’ titles, musician Dan Le Sac said: “It’s really similar to being in a band in the sense that when you’re making music for a game, you are there to support the story or support the world-building.”

“For games you’re freer, because it’s not about you, the musician. It’s about the game. My name is irrelevant. It’s about whether what I write builds a world”.

In other news, a Counter-Strike: Global Offensive skin gambling lawsuit has been dismissed, partly because the plaintiffs never opened the game. 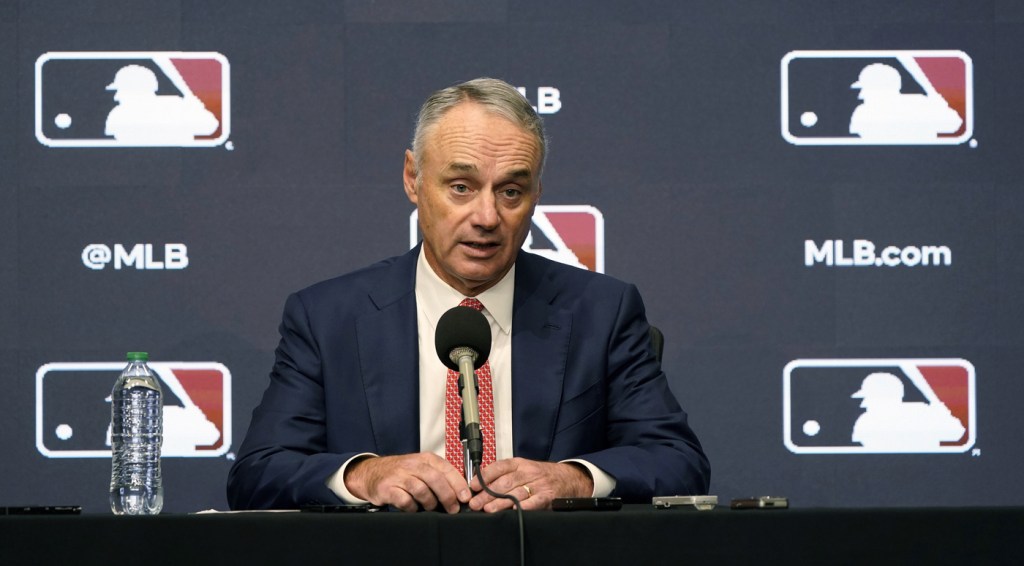 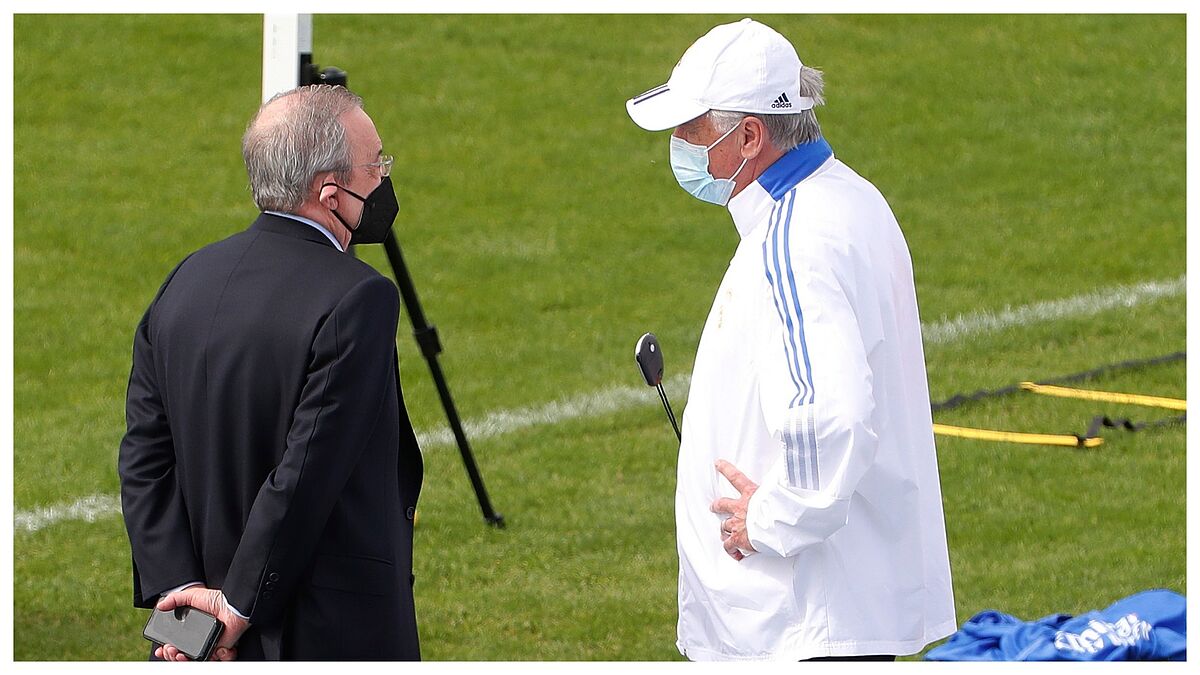