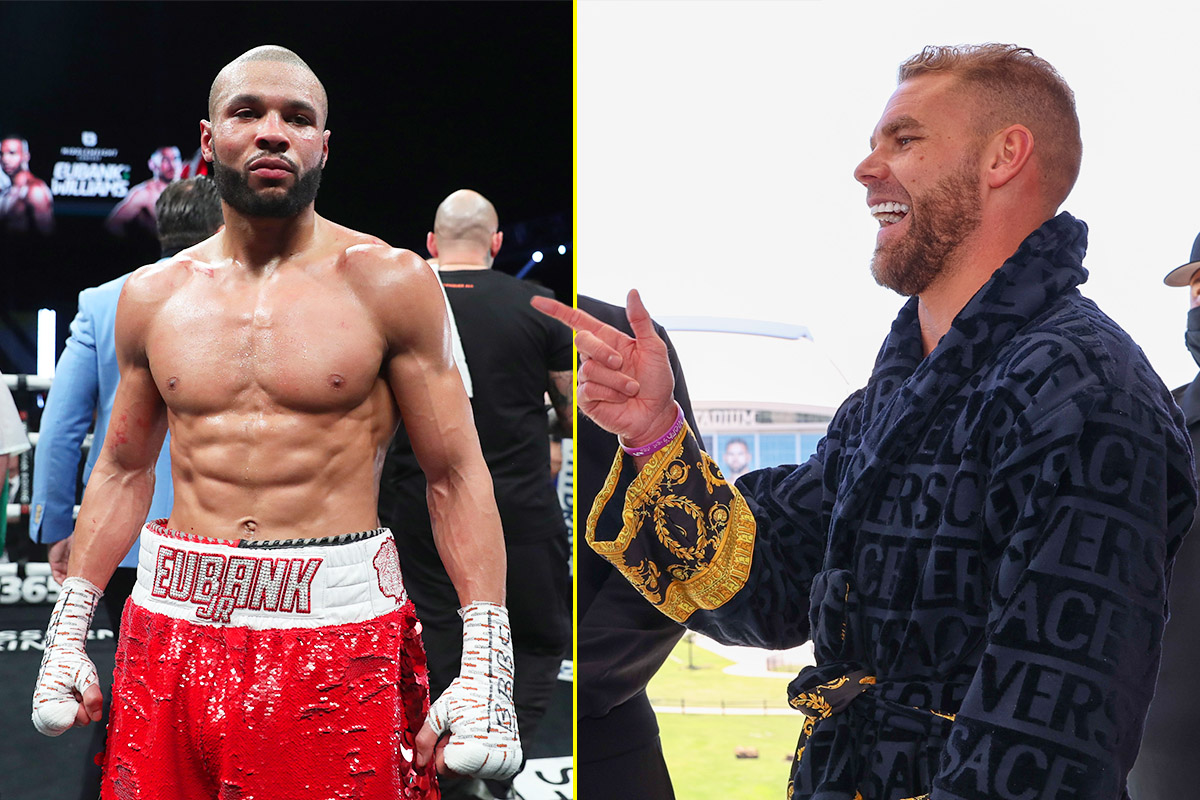 Billy Joe Saunders has poked fun at Chris Eubank Jr after he caused a stir by telling Kell Brook to come out of retirement and fight him.

Brook retired from boxing last week as talks for a bout with Eubank Jr failed to bring the match-up to fruition.

In response, Eubank Jr told iFL TV: “Kell Brook still has gas in the tank. He still has the ability to fight well and to make money.

“So I can’t understand or wrap my head around why he would not have one more fight, one more payday, one more shot at greatness.

“Imagine beating me in your last fight – sail off into the sunset, that’s beautiful.

“Yes, he beat Amir Khan, but he did beat ‘the’ Amir Khan. He beat an Amir Khan who just retired today.

“You can still come out of retirement, you’ve only been retired about four or five days.

“Because let’s be honest here, you’ve got another 60 years on this planet, I don’t know how much you’ve made in your career, but you don’t seem like the sharpest tool in the shed.

“So those few millions you’ve made, they’re not gonna last you more than 10/15 years, maybe less.

“I heard you party a lot, you drink, you probably make bad decisions.

“So you wanna make as much money as you can, while you can.

“I know just from looking at you that you know how to do nothing else apart from fight, so you’re not gonna be making money in business.

“There’s no other way for you to make money. So come out of retirement, put the gloves on and let’s get this fight out of the way in the summer.

“Give the fans what they want, you get another three or four million and sail off into the sunset after that. Smart advice my friend.”

Many boxing fans on social media reacted negatively to Eubank Jr’s comments, criticising him for calling out a retired boxer.

Saunders himself has been linked to a rematch with Eubank Jr, having previously beaten him when they were both young contenders back in 2014.

As it stands though, he has not fought since his defeat to Canelo Alvarez a year ago and is showing no signs of making an imminent return.

Saunders reacted to Eubank Jr’s comments about Brook by laughing at them on his Instagram story.

He said: “Imagine beating him on your last fight,… 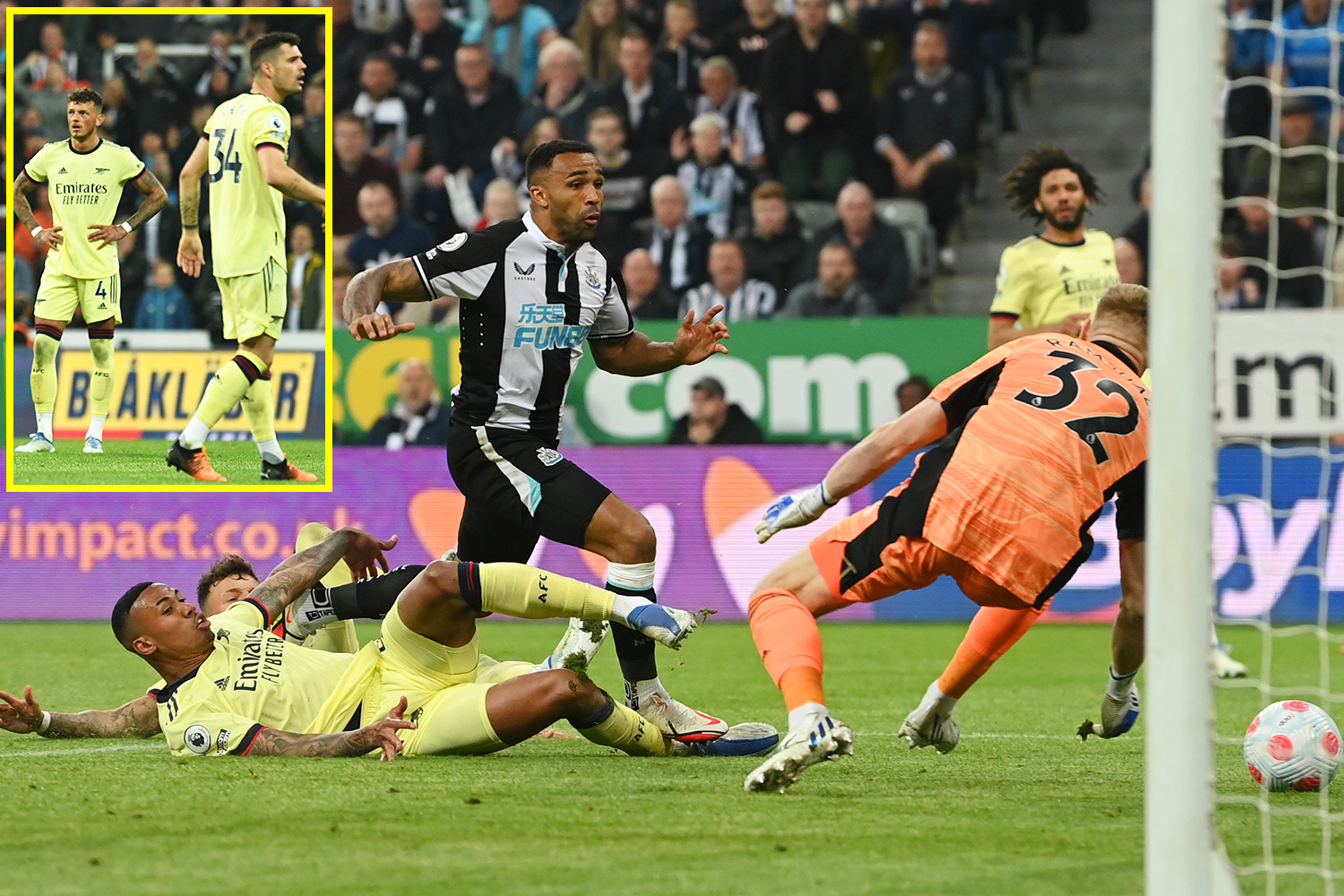