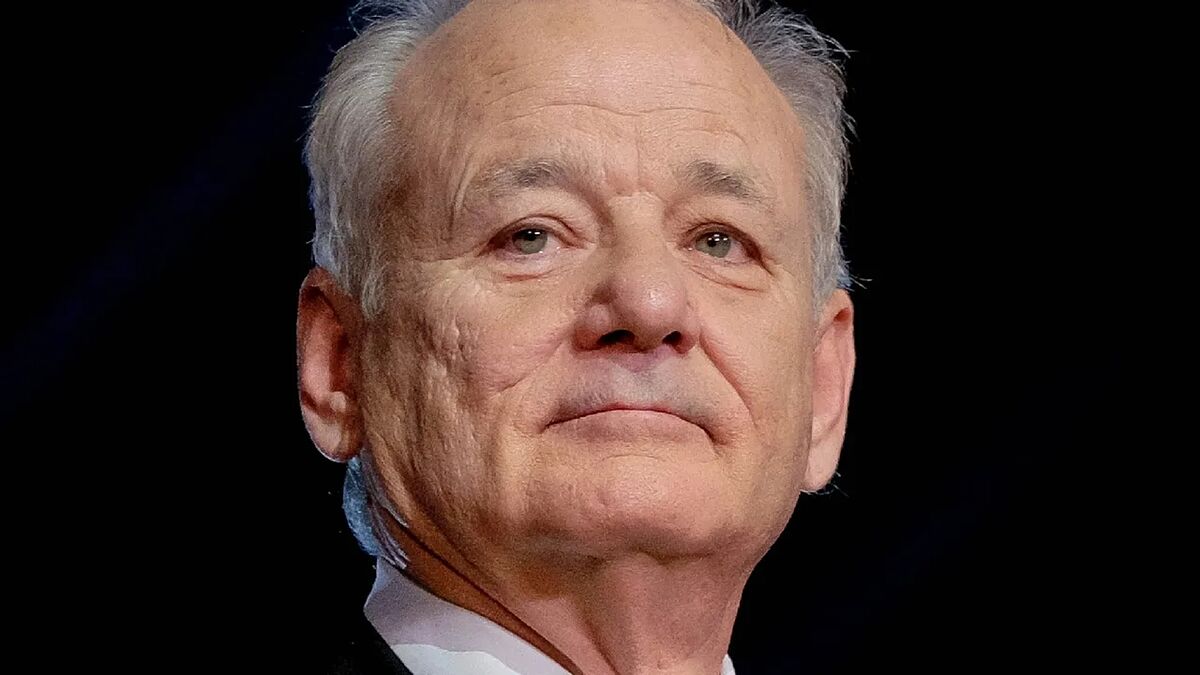 The directorial debut of Aziz Ansari is currently on hold. Following a three-day pause, Searchlight Pictures has halted filming on his adaptation of Being Mortal. An investigation into a complaint filed last week led to the suspension.

According to several reports, the reason behind this production halt is that Bill Murray has been accused of inappropriate behavior on the set.

Deadline and Variety have reported that the Golden Globe winner was named last week in a complaint that Searchlight Pictures is investigating after suspending production on the film. It’s unclear what Murray’s complaint is about or whether he’ll return to the project.

The studio sent a letter to the cast and crew of Being Mortal, which includes stars Seth Rogen, Keke Palmer, and Bill Murray, stating, “Late last week, we were made aware of a complaint, and we immediately looked into it. After reviewing the circumstances, it has been decided that production cannot continue at this time. We are truly grateful to all of you for everything you’ve put into this project. Our hope is to resume production and are working with Aziz and Youree to figure out that timing.”

With the film, which the Parks and Recreation actor also writes and stars in, Ansari, who was reportedly not involved in the complaint, is set to make his directorial debut alongside his producing partner Henley. Seth Rogen and Keke Palmer round out the cast.

The film is based on Atul Gawande’s book Being Mortal: Medicine and What Matters in the End, published in 2014, which examines hospice and end-of-life care. On March 28, principal photography began. 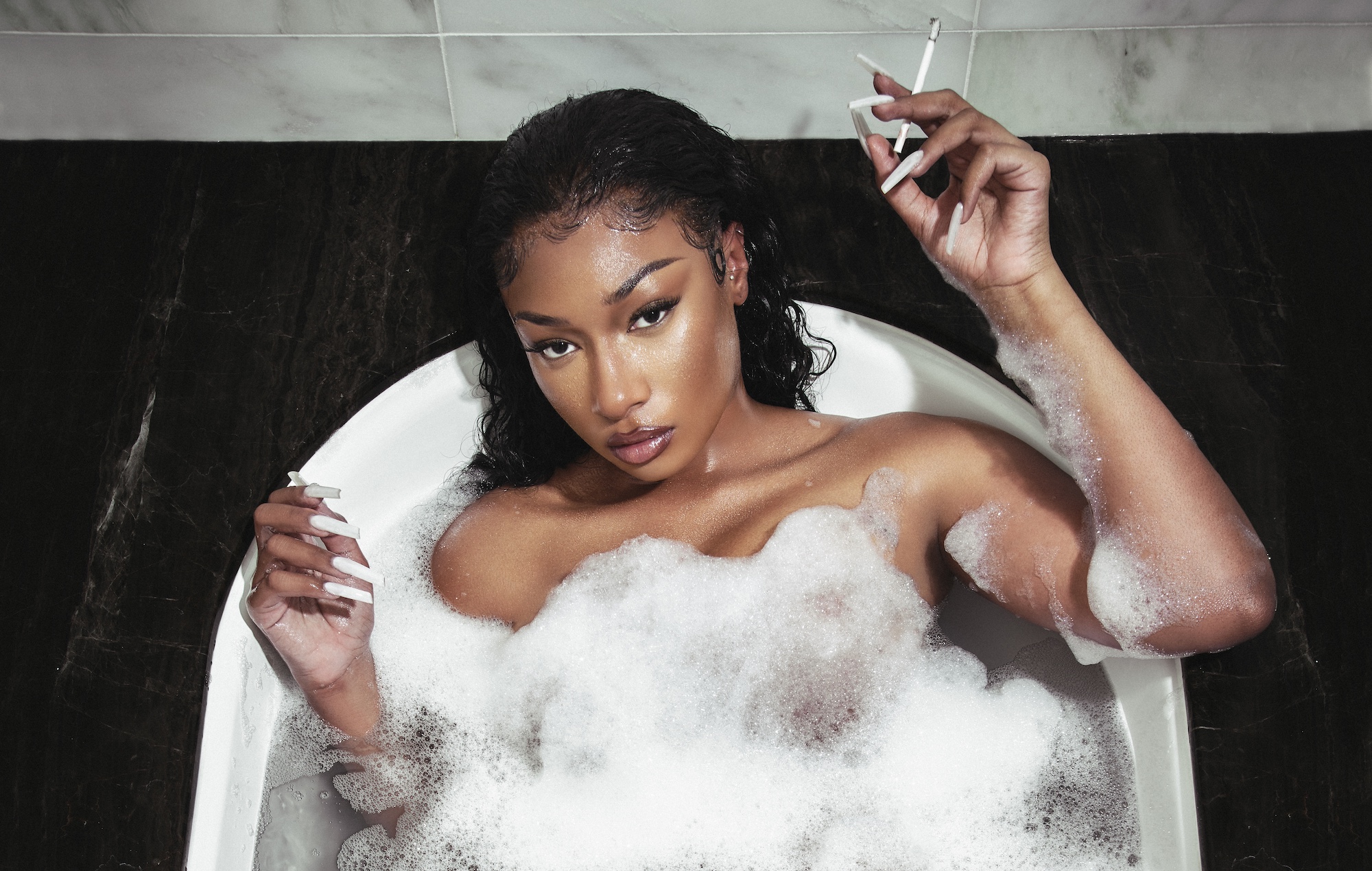