By The Liberty Beacon Staff

Big pharma companies have had their fair share of expensive fines, mainly for advertising the use of drugs for purposes not approved by government, called ‘off-label marketing’.

Report from The Sun

In 2012, GlaxoSmithKline paid £782million in criminal damages for failure to disclose safety data and off-label marketing and £1.45billion in civil charges.

The case covered a variety of miss-marketed drugs including antidiabetic, Avandia.

In 2009 the company paid a $2.3billion fine for false claims in one of the biggest fraud settlements in US history.

Pfizer Inc pleaded guilty to a US criminal charge relating to promotion of its now-withdrawn Bextra pain medicine.

The world’s biggest drugmaker was slapped with huge fines by the US government after being deemed a repeat offender in pitching drugs to patients and doctors for unapproved uses.

Pfizer’s marketing team promoted Bextra for acute pain, surgical pain and other unapproved uses, while its salesforce promoted the drug directly to doctors for those unapproved uses and dosages, according to the US Department of Justice.

“In addition to significant monetary sanctions, we we help ensure the playing field is level for all market participants.”

In 2012, US company Abbot Laboratories were hit with with a $1.5billion fine for unlawful promotion of the prescription drug Depakote.

Abbott pleaded guilty to misbranding Depakote by promoting the drug to control agitation and aggression in elderly dementia patients and to treat schizophrenia when neither of these uses was approved by governing bodies.

They failed to demonstrate that adding Depakote was any more effective than an atypical antipsychotic alone for that use.

At the time of the trial, the FDA – the Food and Drug Administration only approved the drug for three uses: epileptic seizures, bipolar mania and the prevention of migraines.

Three years earlier, in 2009, Eli Lilly was issued with a $1.4billion fine on similar charges.

It came after they pleaded guilty to promoting Zyprexa for such off-label or unapproved uses as treatment for dementia, including Alzheimer’s dementia, in elderly people.

It is no accident that you do not see Legal Action taken against Big Pharma by the Biden Administration for the many times it has crossed over the line of the Laws written in the books of regulation.

One of the biggest enemies of your Health and Well Being is Big Pharma. Their goal is to help the Global Elites achieve Depopulation and Control of Humanity. 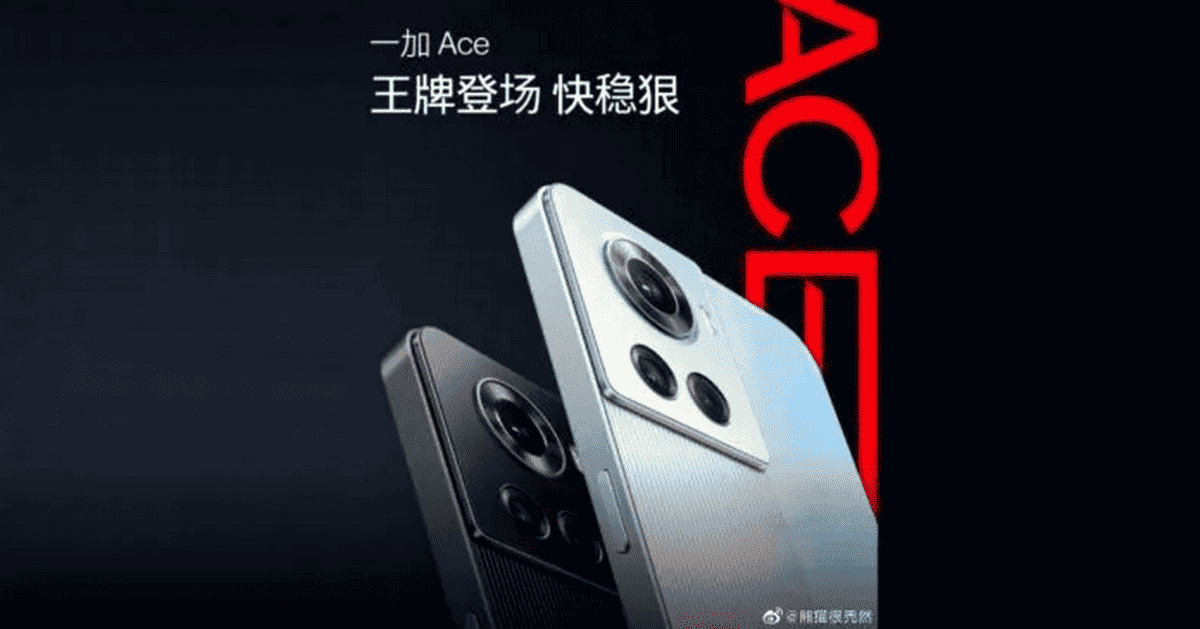