The Biden administration on Friday is launching a new multi-billion-dollar bridge investment program funded by the $1.2 trillion infrastructure law that will provide funds to repair bridges across the country.

The program, which will be administered by the Transportation Department’s Federal Highway Administration, will provide $26.5 billion to states, Washington, D.C., and Puerto Rico and $825 million to tribes over the next five years to repair existing bridges and build new ones.

In total, $5.3 billion will be allocated to states and $165 million to tribes for the current fiscal year, according to the Transportation Department.

The launch of the new program is among several steps President BidenJoe BidenGallego on Jan. 6 rioters: ‘F— them’ Psaki: Why is GOP afraid of presidential debates? Biden calls on employers to mandate vaccines despite Supreme Court ruling MORE will highlight Friday when he discusses what the administration has done to implement the bipartisan infrastructure bill in the 60 days since he signed it into law in mid-November.

The White House released a fact sheet that also points to the Federal Aviation Administration’s announcement of $3 billion in grants for upgrades to over 3,000 airports; the White House’s plan to eliminate lead pipes and paint with funding from the bill; and the Energy Department’s new “Building a Better Grid” initiative to guide the bill’s investments for the electric grid.

“We have hit the ground running,” a senior administration official told reporters on a call previewing Friday’s announcement.

The White House is trying to move quickly to implement the infrastructure law, which provides funding not only for improvements to traditional infrastructure but also for an expansion of broadband and a network of electric vehicle chargers, among other provisions.

The bill represents a key achievement for Biden, who has struggled to secure the second piece of his domestic legislative agenda — a $2 trillion climate and social spending package.

The Biden administration estimates that the bridge program will help repair 15,000 highway bridges nationwide over the course of the next several years. The program also provides funding to repair “off-system” bridges that are under jurisdiction of local governments and not part of the federal highway system.

The administration is issuing guidance stating that federal funds can be used to cover 100 percent of the costs of repairing off-system bridges, while typically these repairs require states to match up to 20 percent of federal funding.

“The Biden-Harris Administration is thrilled to launch this program to fix thousands of bridges across the country – the single largest dedicated bridge investment since the construction of the Interstate highway system,” Transportation Secretary Pete Buttigieg

The administration is allocating funds to states based on need, with states responsible for deciding what bridge projects will get funded. The funding for the current fiscal year will go out to states immediately, a senior administration official said, adding that the results could be seen as soon as the states get the projects underway. 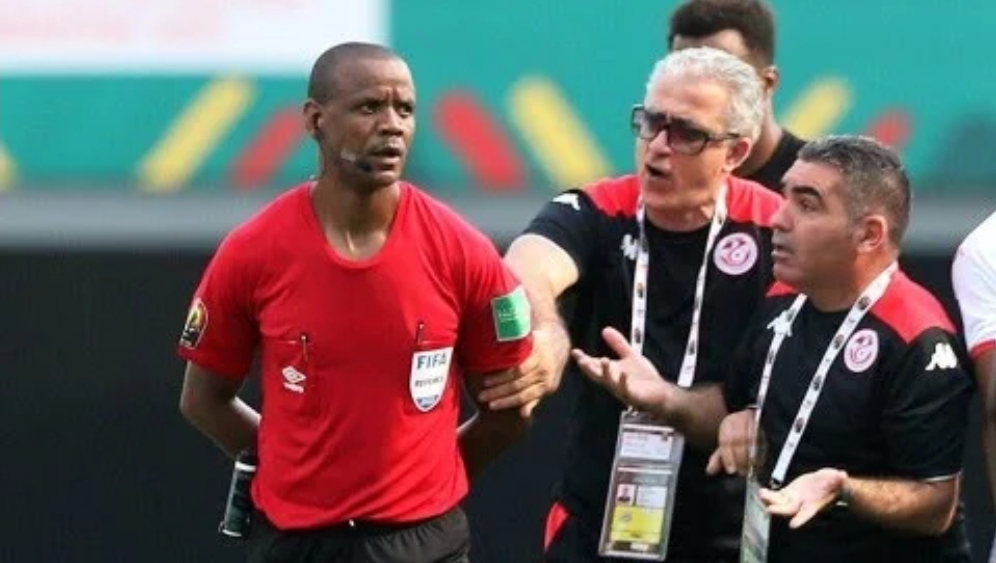