US President Joe Biden speaks during an event on gun control in the Rose Garden at the White House April 8, 2021 in Washington, DC.

President Joe Biden on Friday urged states and cities to use federal funds to invest in more cops, crisis responders and mental-health and substance-abuse programs to curb crime.

Biden also took the opportunity in his Friday afternoon address to push back on demands from progressive Democrats who want to shrink police departments nationwide.

“We’ve all agreed, as I’ve said from the outset, that the answer is not to defund the police,” Biden said, gesturing to the group of law enforcement officials assembled in the White House Rose Garden.

“The answer is to fund the police with the resources and training they need to protect our communities,” he continued. “Investing in crime prevention and accountable community police officers who walk the beat, who know the neighborhood, and who can restore trust and safety.”

The push comes as Biden tries to show an effort to address concerns about crime during a critical election year for his Democratic Party. Fear about crime and violence in the US touched its highest level since 2016 in April, according to a Gallup poll. Some 53% of Americans now say they worry a “great deal” about lawbreaking.

Concerns among city residents have increased the most. More than half, or 58%, of urban respondents now say they worry a “great deal” about crime, up 9 percentage points from 2021.

A dramatic rise in gun violence has likely contributed to those polling trends. The firearm homicide rate in 2020 rose to its highest level in a quarter-century, the Centers for Disease Control and Prevention reported Tuesday.

Democrats are split on how best to ensure safer communities. Progressives have in recent years called for slash police department budgets across the country in the wake of a string of high-profile killings of Black people by white officers.

But Biden added in his afternoon address that he hopes state and local governments will use American Rescue Plan funds to develop programs that help people just released from prison land stable jobs and access drug-treatment and mental health care.

States and communities need to invest in “housing, criminal justice reform, reentry support for people coming home after incarceration,” he said. “You should be entitled, if you’ve served your time, to everything from Pell grants to food stamps – the whole deal. To be able to take advantage and [change] your life. “

The issue of how to reform police departments promises to play a key role in the 2022 midterm elections that will determine whether Democrats retain control of Congress. Many Republican candidates have found early success in polls through attacks on certain Democrats’ plans to gut police funding – which they view as dangerous.

“President Biden believes that Americans deserve to feel safe no matter where they live,” the administration said. “He is committed to using every tool at his disposal to fight violent crime.” 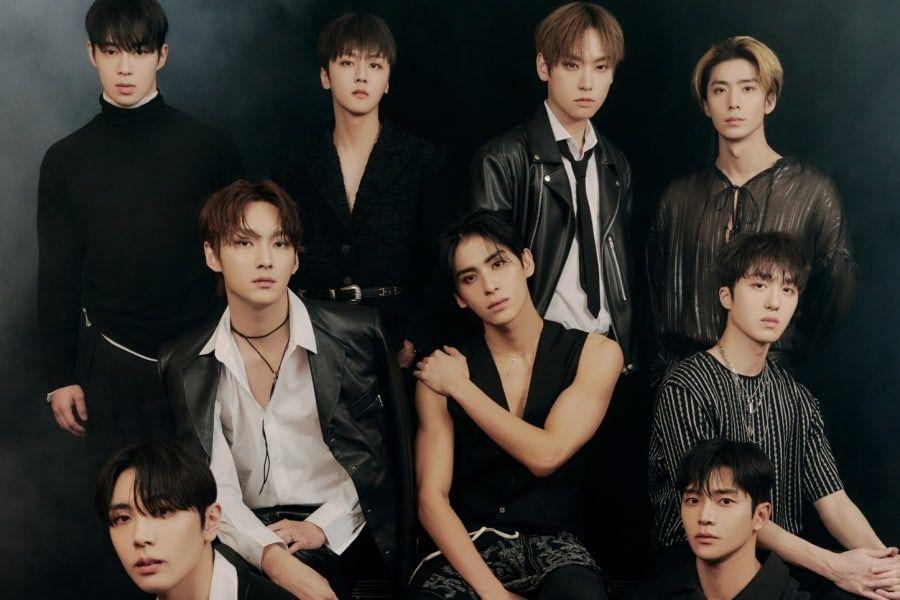