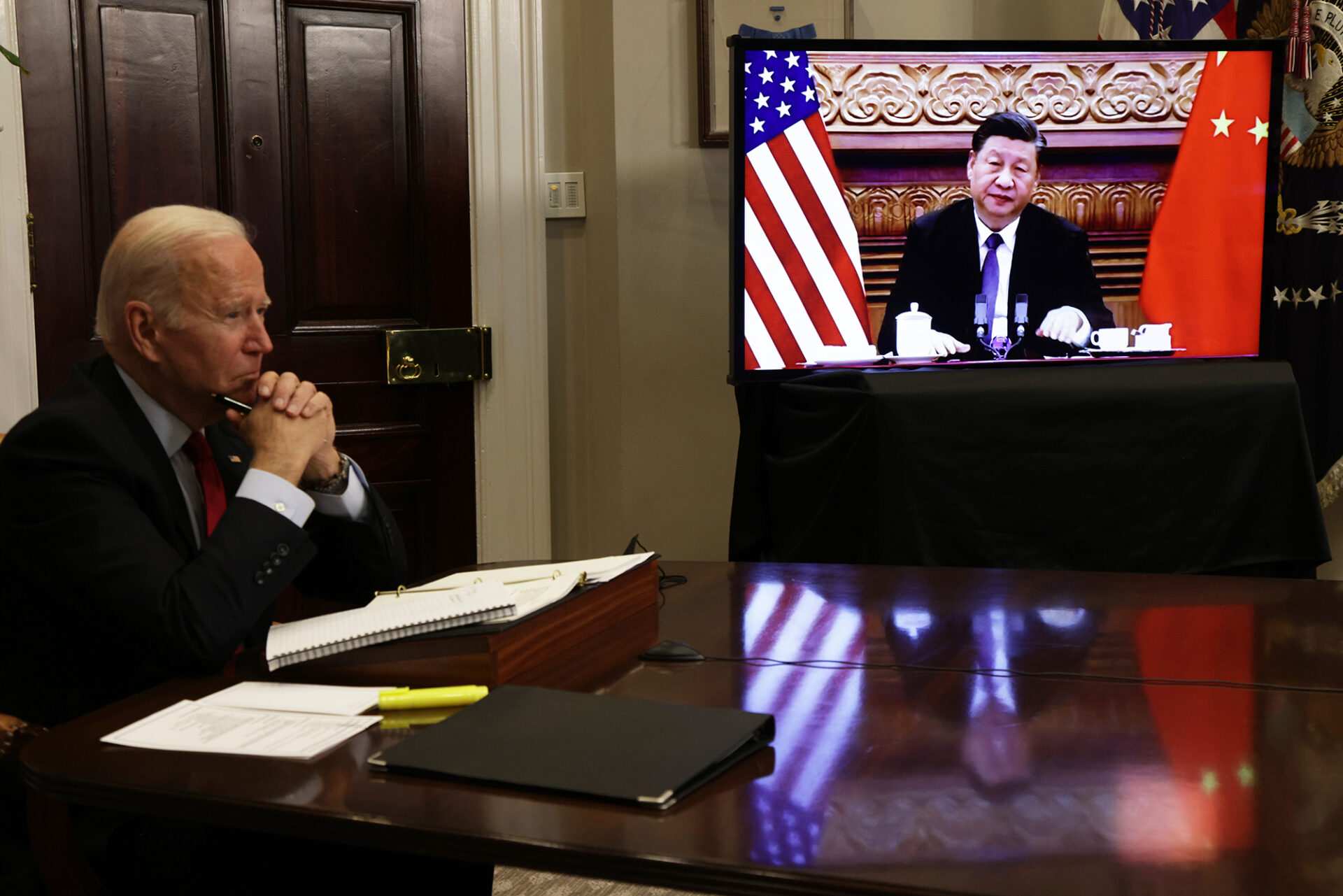 President Joe Biden said he’ll be talking to his Chinese counterpart Xi Jinping “soon” and is weighing possible action on U.S. tariffs on China that were imposed by the Trump administration.

Biden’s administration is weighing what to do about former President Donald Trump’s tariffs on some $300 billion of goods imported from the U.S. economy’s biggest competitor. While some businesses have benefited from protection from Chinese imports, companies that use the goods as inputs in areas including manufacturing have been hurt.

Treasury Secretary Janet Yellen told lawmakers last week the Biden administration is looking to “reconfigure” the tariffs and acknowledged that they were contributing to higher prices for goods with U.S. inflation running at the hottest pace in 40 years.

Biden declined to say when specifically he’d talk to Xi, saying only “I’m going to be talking to him.”

U.S. officials are working to set up a possible call this summer as tensions run high between the world’s two biggest economies, including on Taiwan, Ukraine and human rights matters.

One person familiar with planning said a potential summer call could come as soon as July but any in-person meeting of the two leaders would wait until after China’s Communist Party congress late in the year. Xi, who is seeking to secure a third term as China’s leader, has also halted international travel since COVID-19 emerged more than two years ago.

They had a “candid, substantive, and productive discussion of a number of regional and global security issues, as well as key issues in U.S.-China relations,” according to a White House statement. 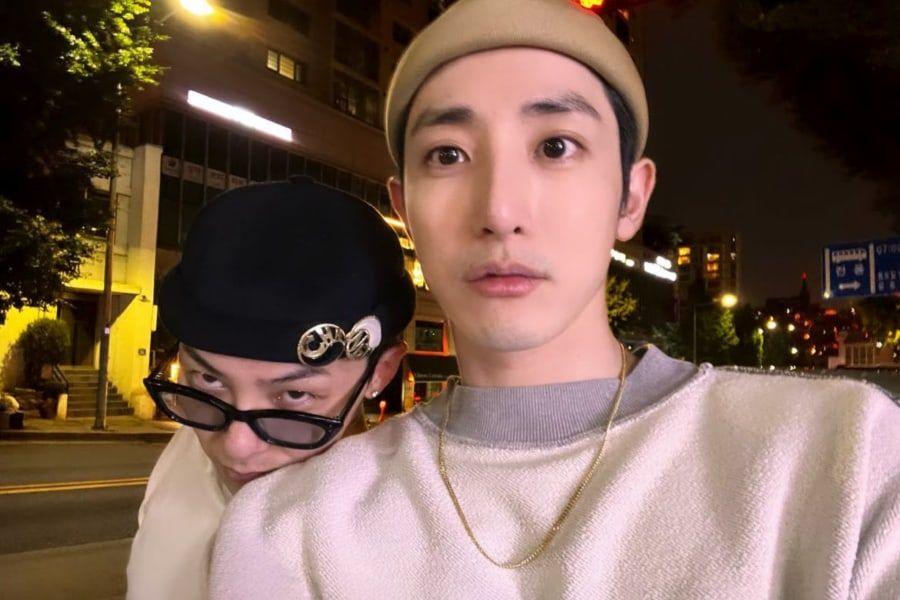