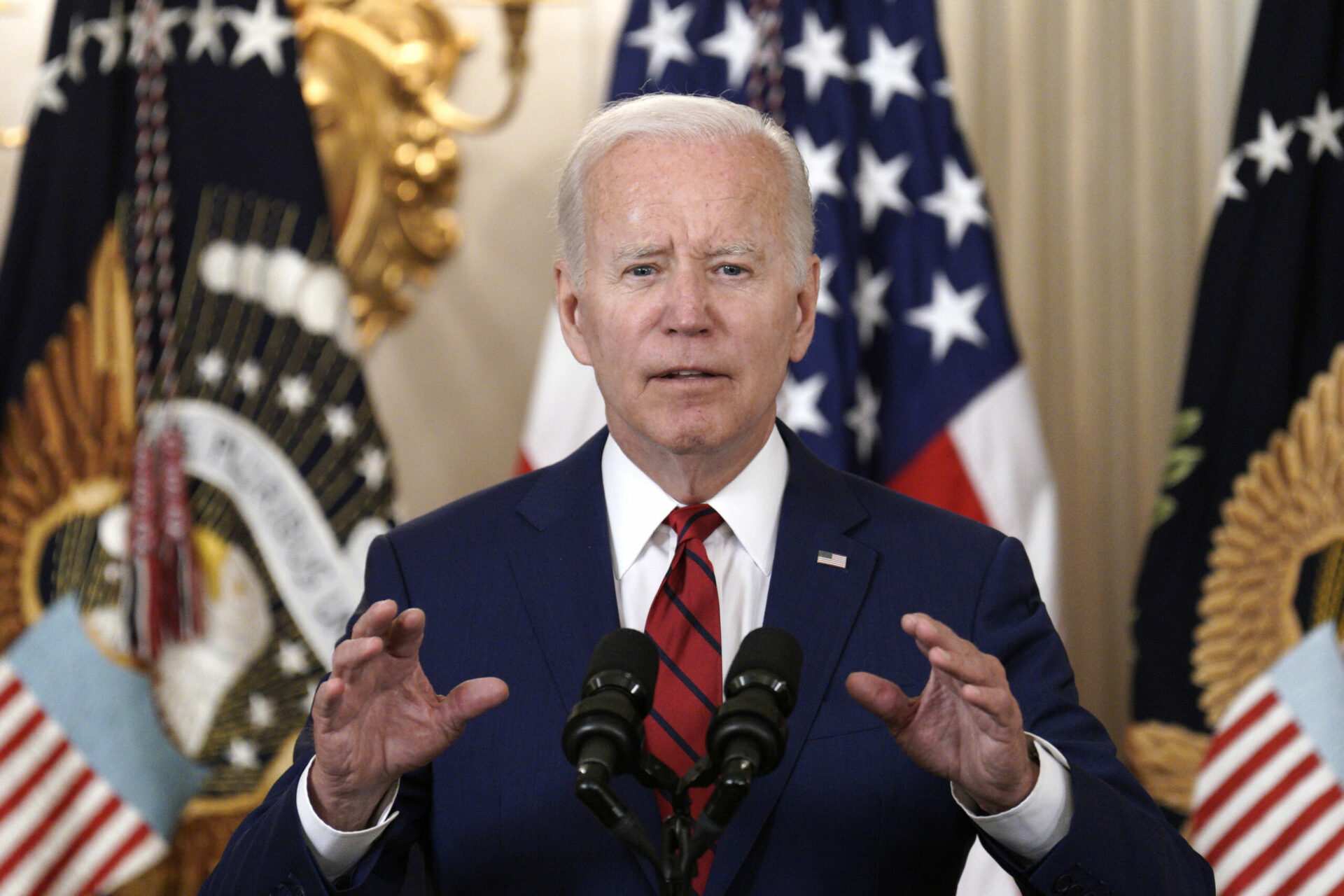 President Joe Biden says the United States and its allies will continue to support Ukraine in its war against Russia for “as long as it takes” to make sure it is victorious.

“Ukraine has already dealt a severe blow to Russia,” Biden said, adding that he did not “know how it’s going to end, but it will not end with a Russian defeat of Ukraine.”

Biden said that as part of its commitment to Ukraine, the United States plans to announce more than $800 million more” for air defense, artillery, counter battery systems and other weaponry. He did not say when the announcement will come. 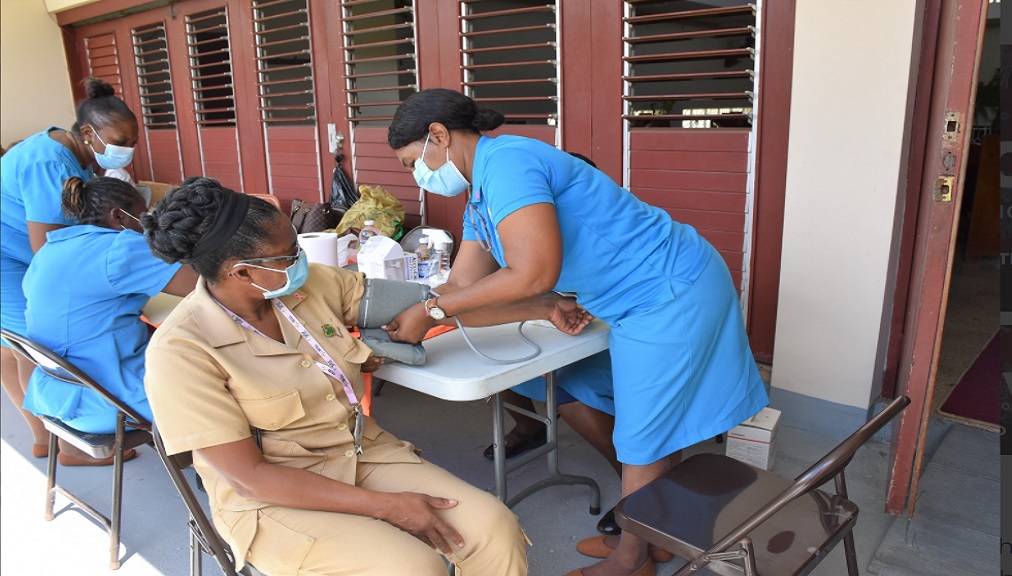 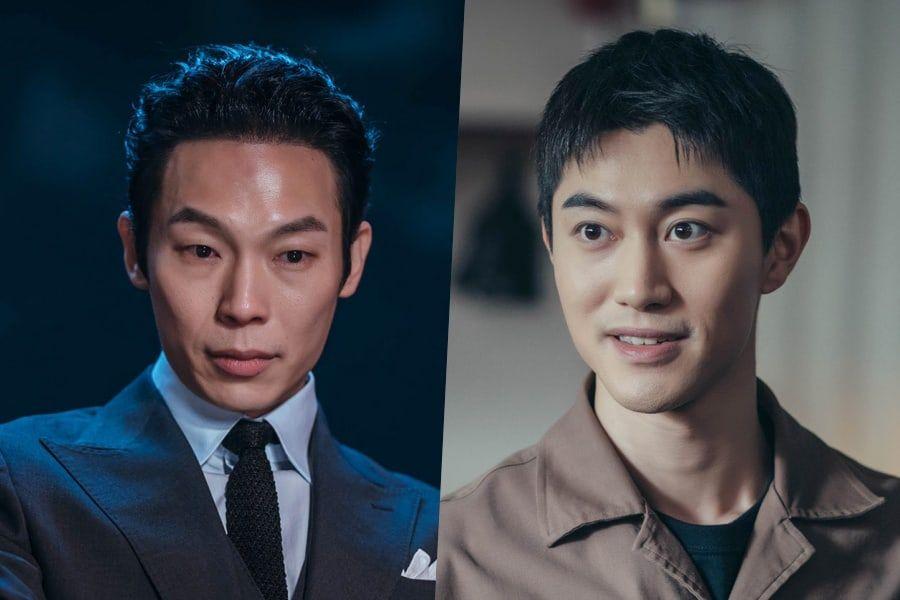