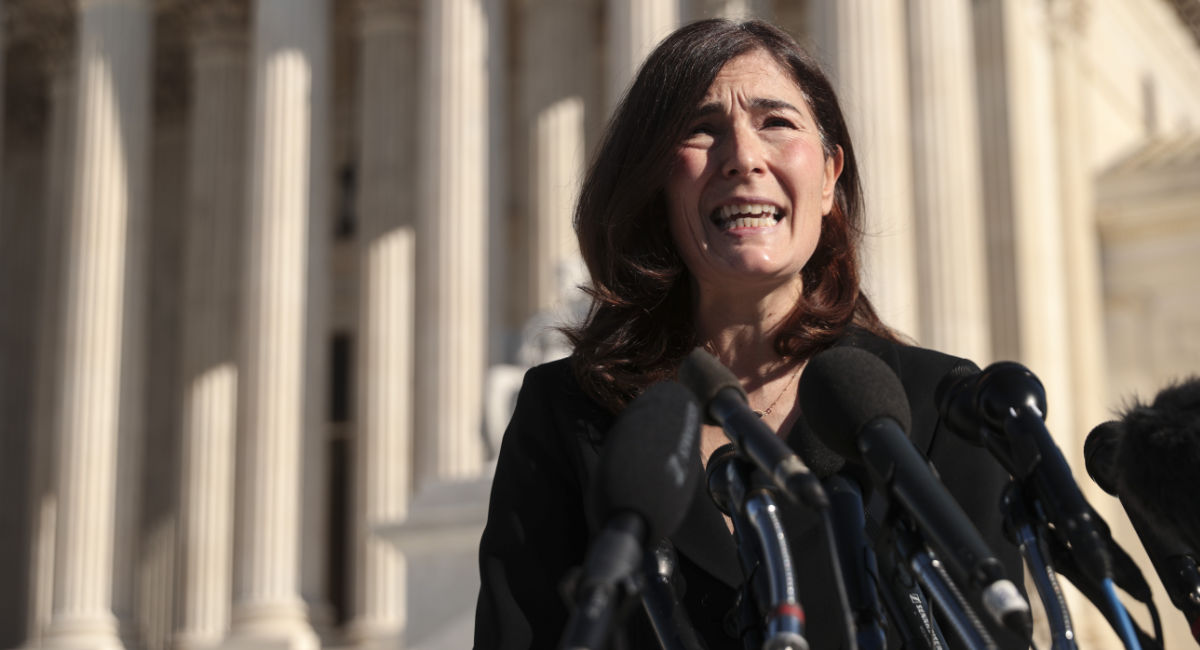 Biden had been hotly criticized by the abortion industry and its allies in Congress for a recent deal he made with Senate Minority Leader Mitch McConnell. Biden was set to nominate pro-life Kentucky lawyer Chad Meredith as a federal judge, and in return, McConnell would not block future federal appointments. But Senator Rand Paul (R-Ky.) effectively destroyed this deal.

Rikelman graduated from both Harvard College and Harvard Law, and served as vice president of litigation at NBC Universal before moving on to her current job: senior litigation director for the Center for Reproductive Rights. According to her profile on the abortion advocacy organization’s website — which at the time of this report had not yet been updated to show that Rikelman lost the Dobbs case which caused Roe to fall — she has dedicated her career to promoting and defending abortion.

“In addition to challenging bans and clinic closing laws around the country, Julie’s other litigation work at the Center has included leading the Center’s efforts against invasive ultrasound laws, fighting to preserve access to medication abortion, and defending the rights of young people in Florida and Alaska to make their own reproductive health decisions,” the site states.

Despite arguing against Dobbs and the state of Mississippi, if appointed, Rikelman will have to uphold the Dobbs decision as legal precedent, which could be a potential conflict of interest on any abortion-related cases; it seems the abortion industry is already looking to her to be their champion on the federal bench.

“Restoring our democracy and abortion access will require judges who will defend justice and secure our rights. Julie Rikelman is the champion we need for a federal judiciary seat,” the National Women’s Law Center tweeted, while Sen. Elizabeth Warren said, “At a time when reproductive rights are under attack, Julie Rikelman is an exceptional nominee for this moment.”

NARAL President Mini Timmaraju also celebrated her appointment, tweeting, “Having experts with demonstrable records of standing up for abortion rights like Julie Rikelman in the judicial branch will serve as a critical defense from future attacks on our rights.” 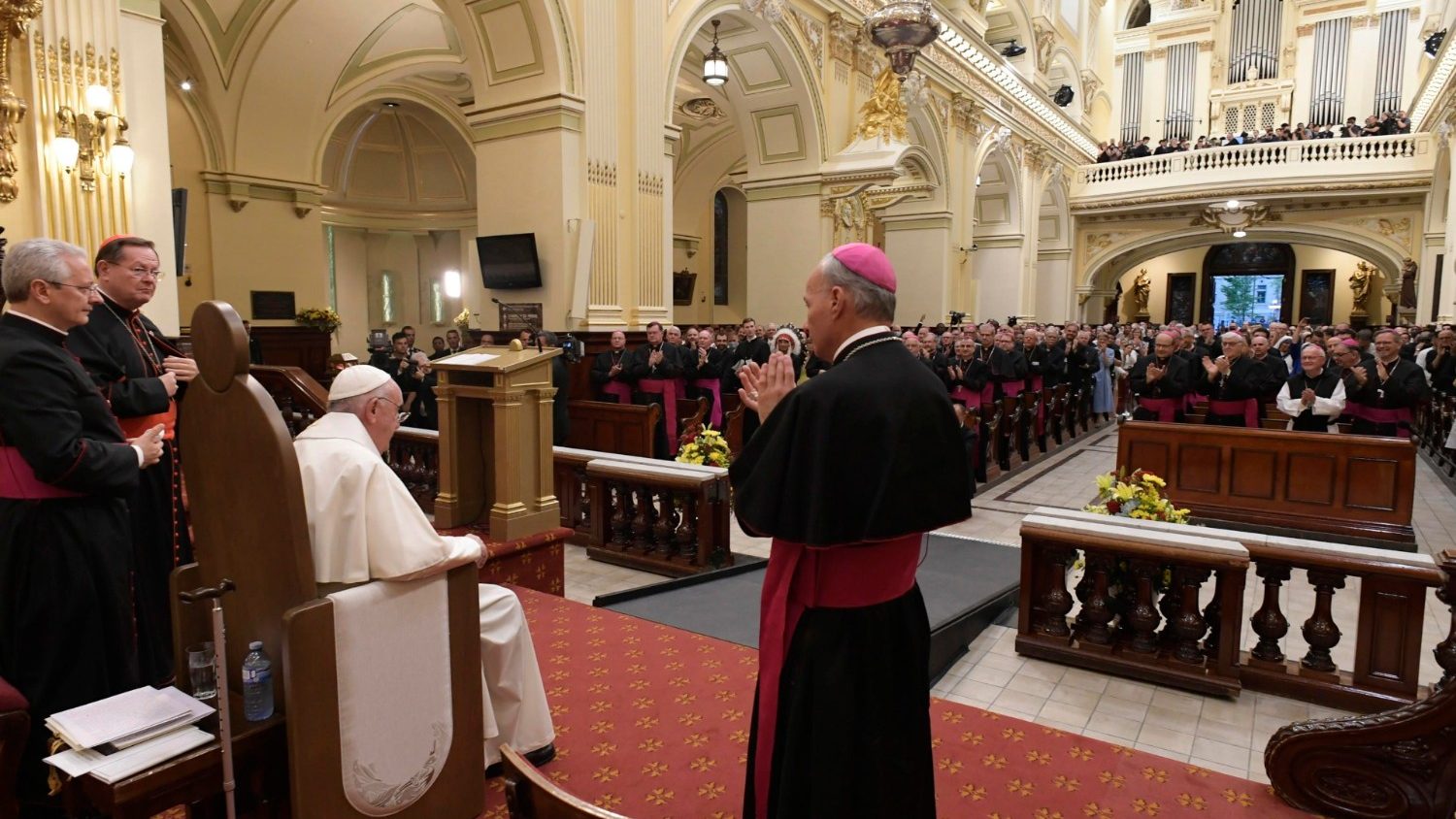 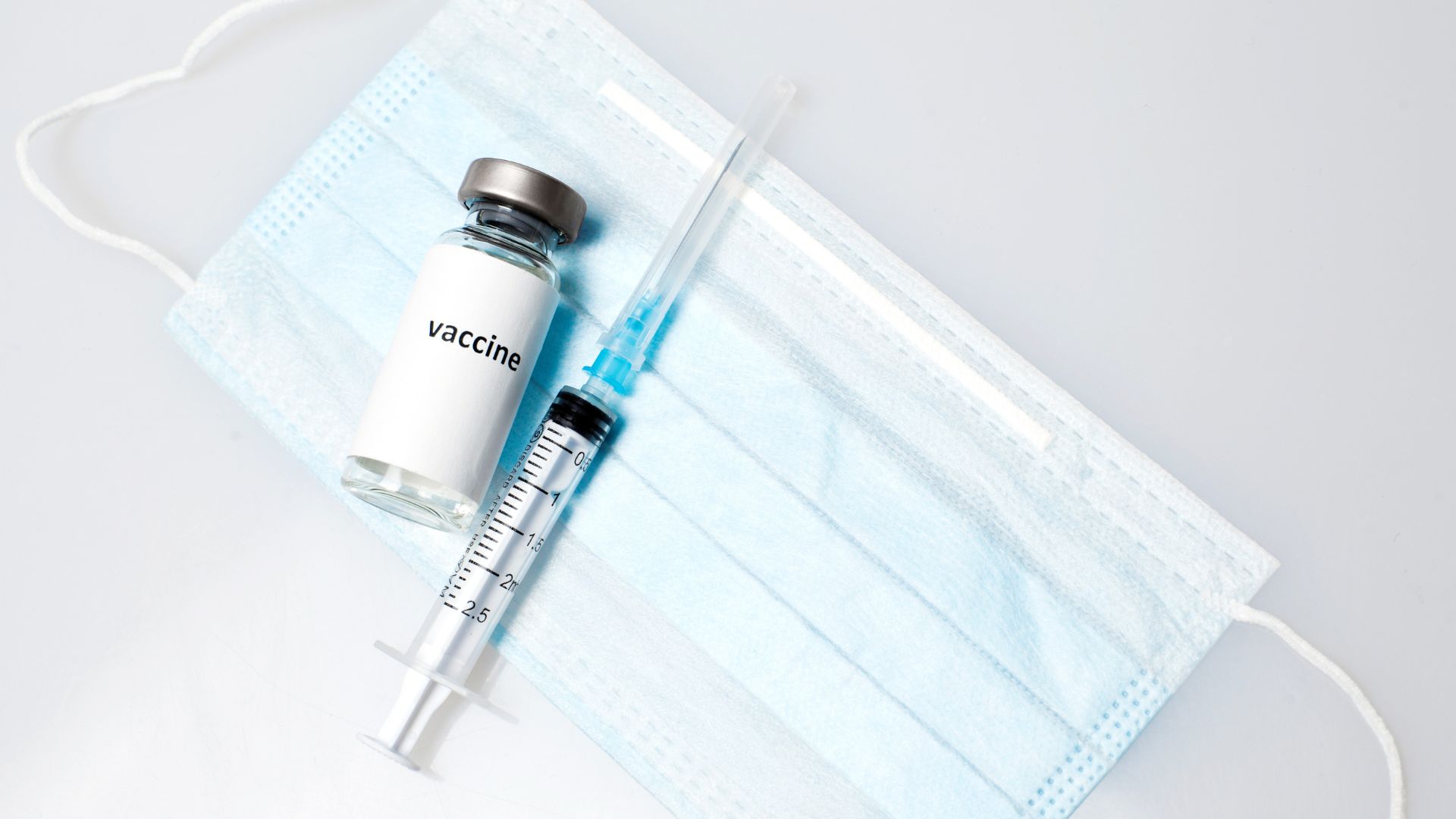