During a speech Monday regarding trucking supply chains, Joe Biden bizarrely claimed that he used to be a truck driver, had an 18 wheeler that he drove around, as well as a colleague called ‘Big Mama’.

In one of the most flagrant examples of Biden just making up stuff, he said “I used to drive a truck. It’s a long story – anyway… and I thought I was gonna get to drive one of these suckers today,” while motioning to one of the prop Mack trucks behind him.

Biden repeats false claim he used to be a truck driver pic.twitter.com/8V95O265IW

Biden also claimed “there was a guy who ran steel from Deemer Steel out to Ohio, and so I decided to ride out with him and see what it was like on the strike, and I was driving, going through Shiloh, Ohio.”

He continued, “Anyway, that’s another story too. Look, it’s getting harder and harder to recruit new drivers, particularly women and people of color, to an industry that this nation and our economy desperately needs at full strength.”

Biden: “There was a guy who ran steel … and uh, his handle was big 10 … he called and said ‘big 10 wanting to come in,’ I forget exactly how he said it, and the only woman truck driver I ever knew I met that day. She said this is big mama. No room. Swear to God. True story.” pic.twitter.com/Vth2n2F2eC

What the f**k is he talking about?

He’s been a politician practically all his life. He’s never been a truck driver.

Biden has made this claim before, but it turned out all he actually did was get in a truck for a publicity stunt in 1973.

The extent of Biden’s trucking experience is that he **rode in** a truck once, for one night in 1973 (he made sure to return home by plane though) 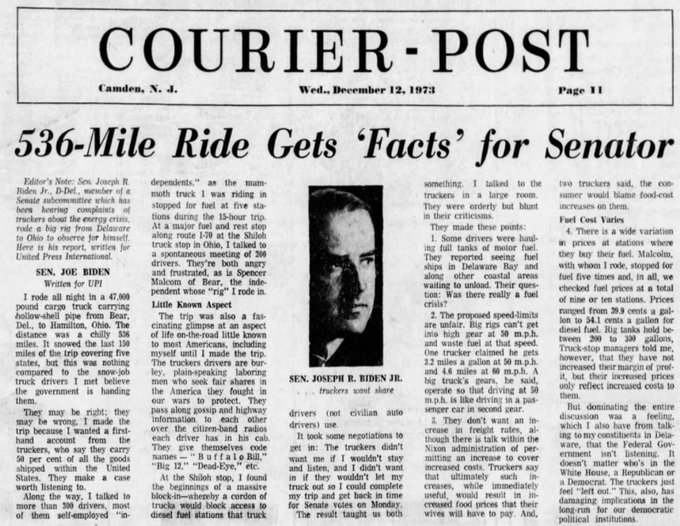 Joe Biden, a career politician who has been in politics for 48 years, claims he “used to drive an 18 wheeler.” pic.twitter.com/eOXI9pwF2g

After he finished claiming he was a truck driver, Biden asked his handlers “What do we do now?” before stumbling off and sniffing a little girl in the crowd:

Biden asks his handlers what he’s supposed to do after his speech, then wanders off to talk to a little girl in the crowd. pic.twitter.com/EAWHIjJil9 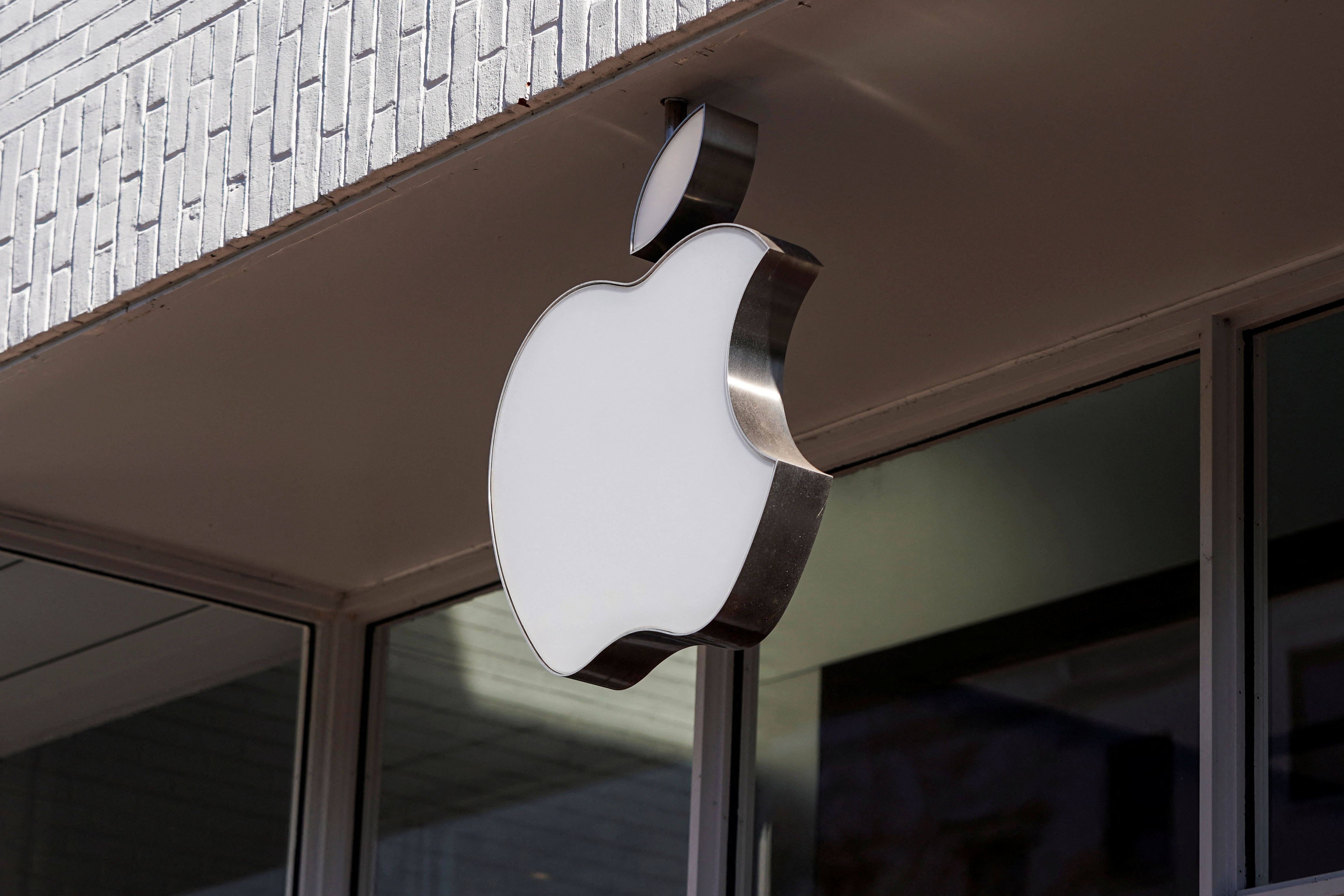