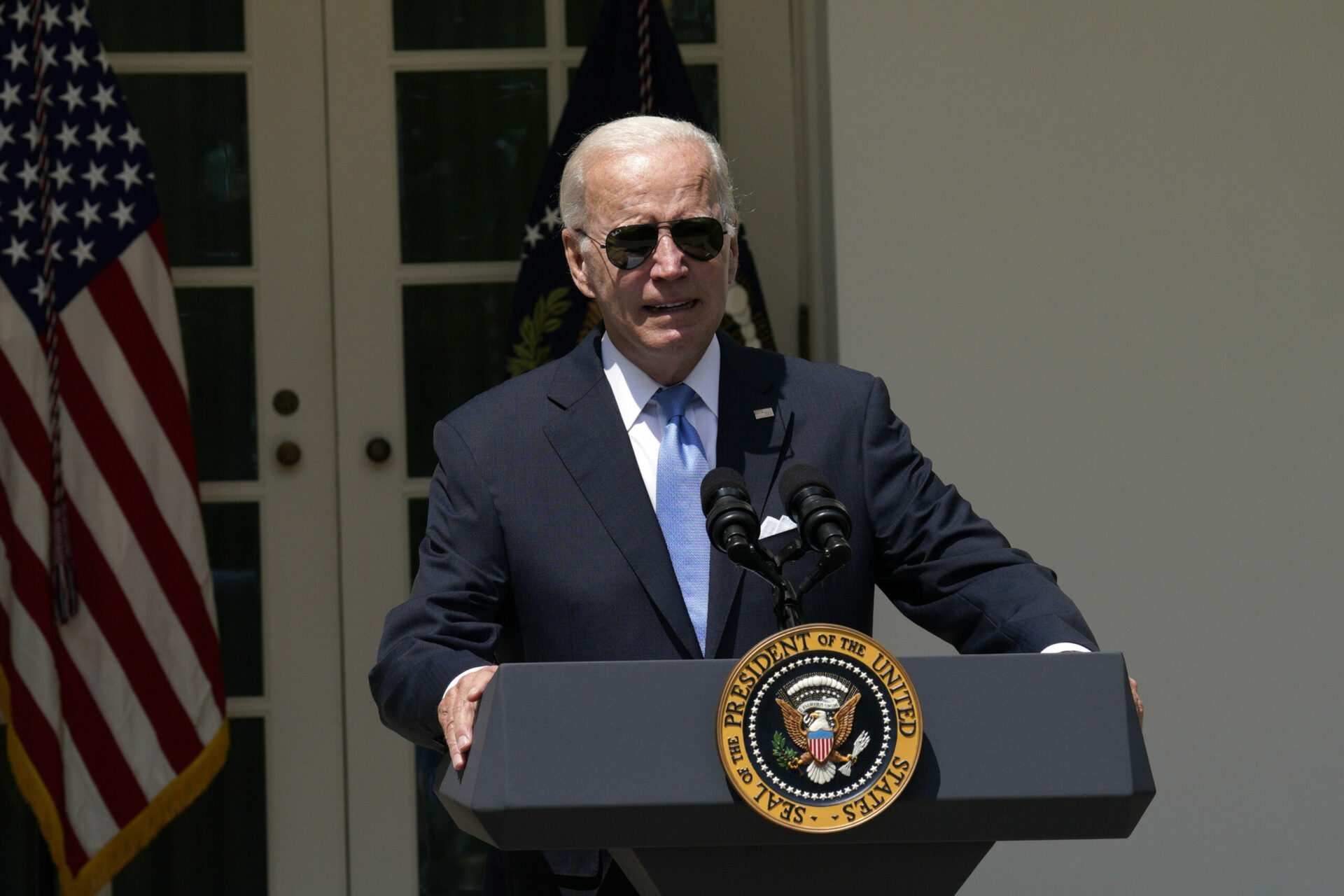 Dr. Kevin O’Connor, Biden’s official doctor, released a statement through the White House confirming that Biden had experienced “‘rebound’ COVID positivity.” After completing a round of Paxlovid medication and testing negative for COVID-19 for four consecutive days, Biden once again tested positive on Saturday.

Rebound COVID positivity has been observed in “a small percentage of patients treated with PAXLOVID,” O’Connor explained, adding that Biden had increased his testing frequency due to this possibility.

O’Connor said Biden “continues to feel quite well” and currently has no symptoms, so he does not require treatment at this time. Biden will continue to isolate, social distance, and will be closely observed for any changes.

Biden, 79, is the oldest president in U.S. history. He has been fully vaccinated with the COVID-19 vaccine and has received two booster vaccines.

Biden tested positive for COVID on the morning of July 21 and had begun taking Paxlovid. O’Connor said Biden was experiencing “mild symptoms” including running nose, fatigue, and dry cough that began July 20.

He initially tested positive via antigen testing during routine screening. The test result was then confirmed via Polymerase Chain Reaction (PCR) testing.

O’Connor and the White House have been providing daily updates about Biden’s status.

The week before Biden tested positive, he had taken a trip to the Middle East, during which he met with leaders from Israel, Iraq, Egypt and the United Arab Emirates. He returned to the White House on July 17.

A reporter asked White House National Security Council spokesman John Kirby on Wednesday if it was possible that the Saudis intentionally exposed Biden to COVID-19 during his trip, which Kirby firmly rejected.

“I don’t know where this idea is coming from. I don’t know what prompted you to ask it that way. But the idea that a foreign nation-state would deliberately try to infect the president of the United States with a virus is ludicrous, just absolutely ludicrous,” Kirby said.

“There’s nothing to it and it should be treated as the ridiculous idea that is,” Kirby added. 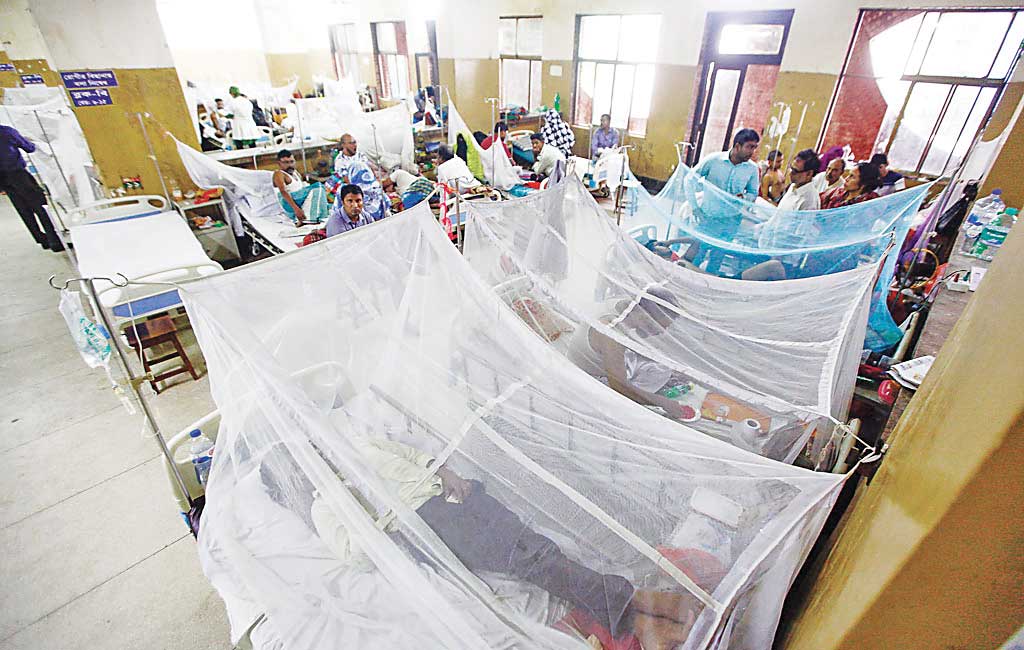 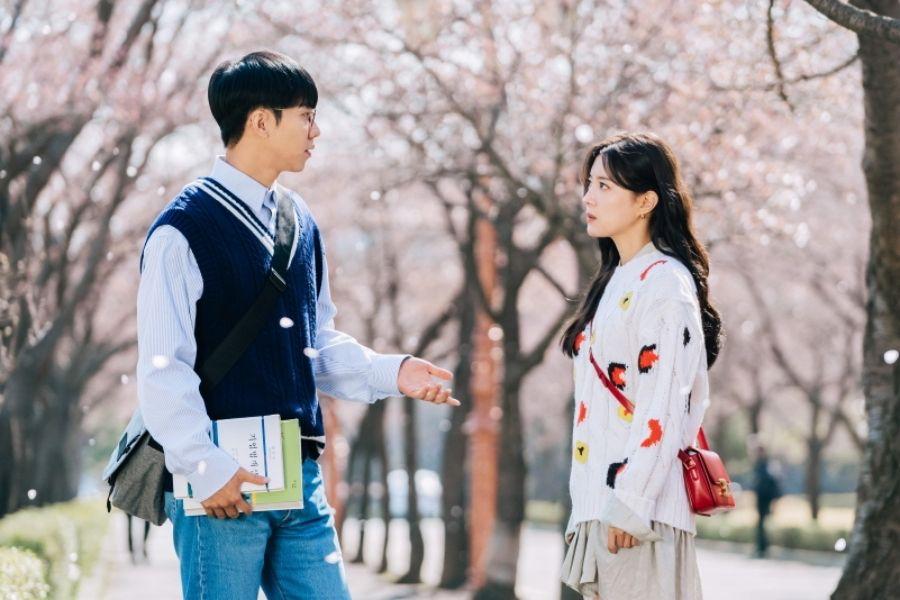