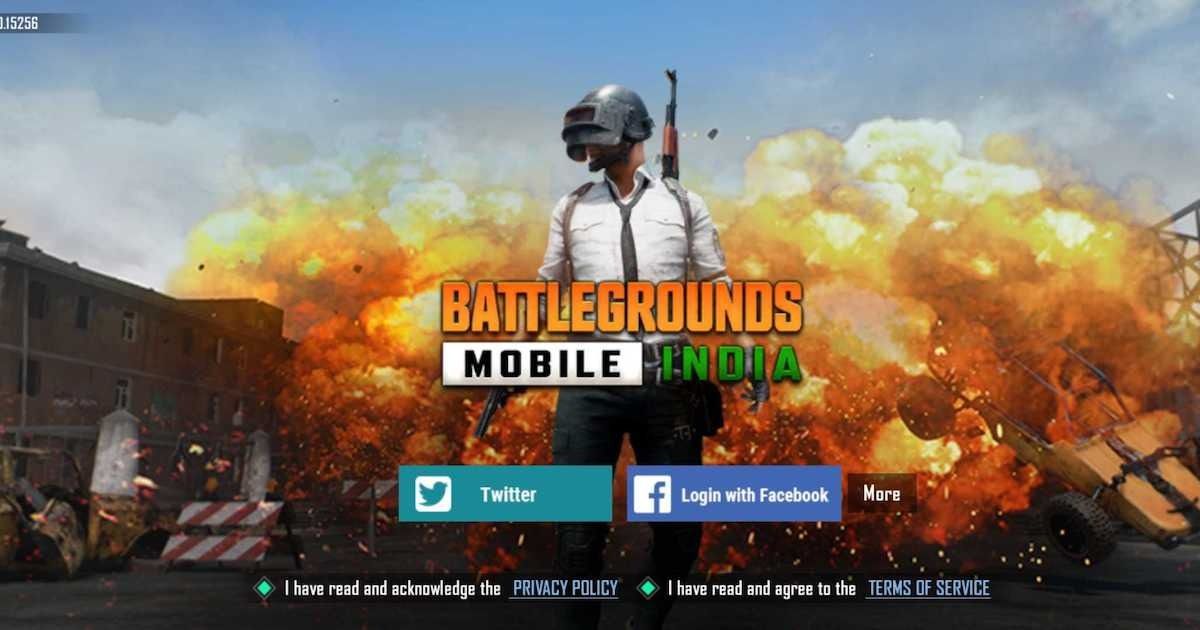 Reports have now started coming in of a possible malfunction that is affecting some users playing BGMI in India. An error message that reads, ‘Server did not respond. Please return to the login page and try again’ is flashing up for some users of the game. It has also been noticed that in-app purchases have been restricted, meaning that the players are now unable to purchase UC. Additionally, players in Classic Mode are also experiencing server issues, while some have also complained of issues with the touch response and app crashes that are rendering the game unplayable at the moment in India.

The issues arising could be either due to a bug or Kafton pulling the plugs off the BGMI’s servers in India. While the former can be fixed with an update (apparently, the game is still supporting internal downloads), there is no fix for the latter. If the servers are being turned off, it could be the end of the road for BGMI and you won’t be able to play the game in the country even with a VPN.

These developments have come to light post a ban that was imposed on the game on July 28th. 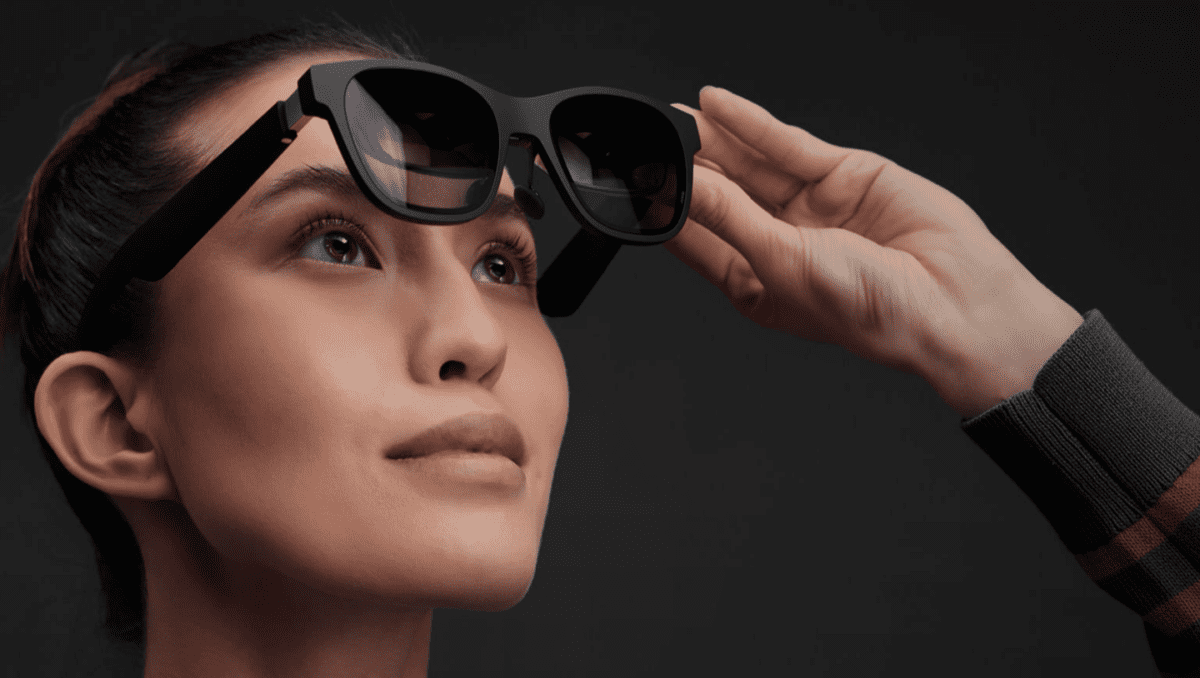