First Lady Margaret Kenyatta has committed to continue rolling out interventions aimed at ending new HIV infections, and advocacy to end sexual and gender based violence in the country.

In a message delivered by Beyond Zero Coordinator Angella Langat during Friday's sensitization meeting for Community Health Volunteers (CHVs) and opinion leaders at Ndumberi Polytechnic in Kiambu County, First Lady said Beyond Zero will be advocating for WHO's validation for Kenya's efforts to end mother-to-child HIV and Syphilis transmission.

World Health Organization (WHO) validation is granted to countries that have reduced mother-to-child transmission of HIV and syphilis to a level where the diseases are no longer a public health threat.

Ms Langat said the First Lady, who has been the patron of the Prevention of Mother to Child Transmission (PMTCT) since 2013 had set up Beyond Zero to offer healthcare to vulnerable women, children through initiatives such as the medical safaris.

She said ending GBV in Kenya was a complex but achievable undertaking through multi-sectoral partnerships that bring together actors such as the courts, prisons, communities, non-governmental organizations and civil society.

On the role played by Community Health Volunteers in deepening access to healthcare, Ms Langat said the health workers were key to the attainment of Kenya's Universal Health Coverage targets including ending new HIV infections and GBV.

In her address, Health PS Susan Mochache said new HIV infections and GBV were some of the biggest threats to Kenya's future.

She said Kenya records 5, 000 new HIV infections among youth annually saying the disease was the silent scourge threatening the future of the country. 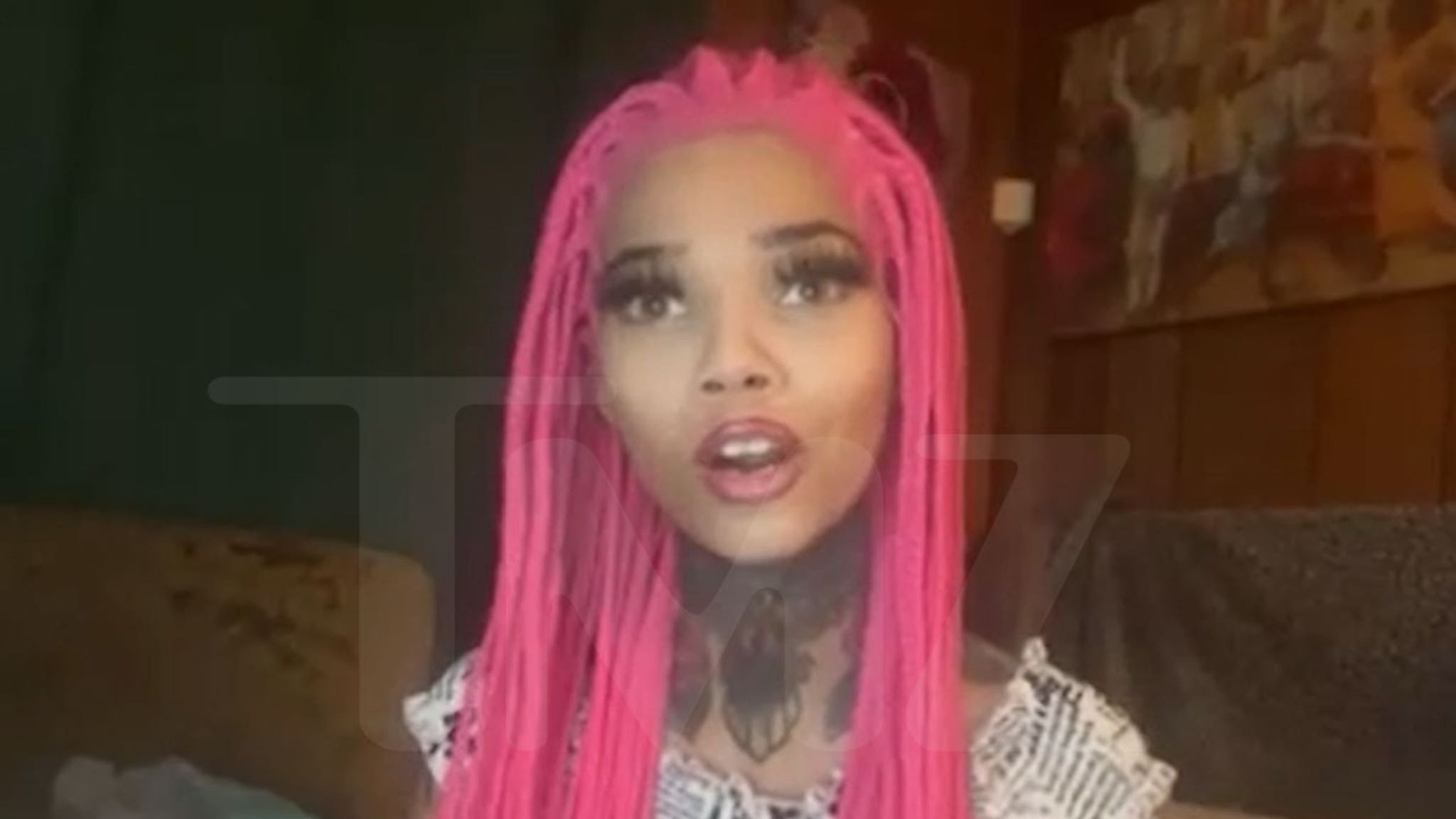 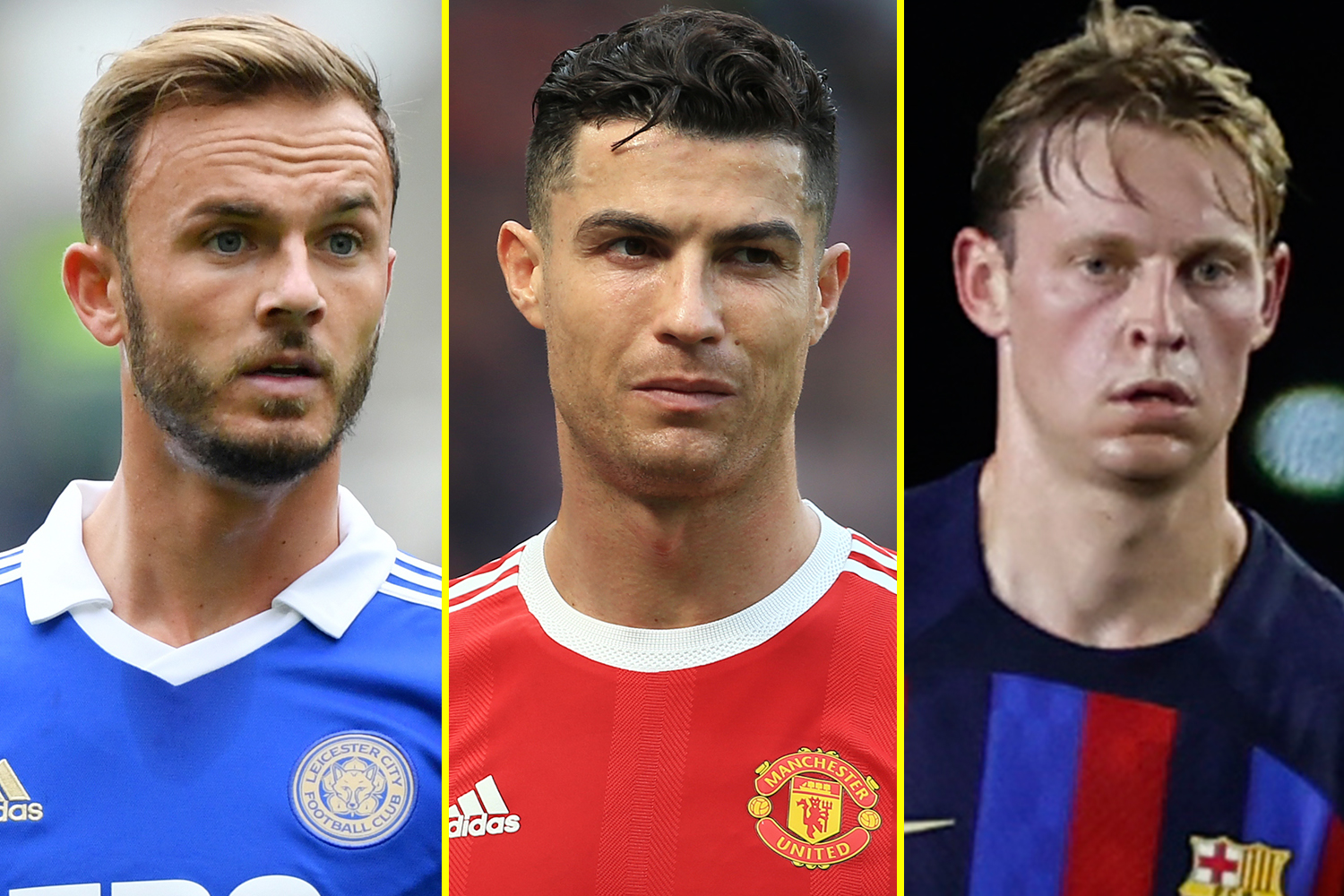