Fighting games probably have more powerful and badass women than any other video game genre out there, and they all know how to look good while kicking butt too.


Caytie Cosplay is, as her name suggests, a talented cosplayer we’ve featured on the website a few times in the past, and she’s pulled off a number of the deadliest fighting game vixens around including Guilty Gear’s Baiken, Darkstalkers’ Morrigan Aensland and Trish from Devil May Cry / Marvel vs. Capcom.


Today, we’ve gathered up a handful of Caytie’s best works of the tantalizing trio for you to decide which among them you think she embodies the best.

Let’s begin with her most recent of the bunch in Baiken, who the Riot Games Writer went with the one-armed swordsman’s slightly updated Guilty Gear Strive design judging by the eye patch.

It’s probably damn near impossible to get Baiken’s hair as big as the games, but Caytie still got it up and wild with basically every other small detail on the costume accounted for.


Next up is the fan favorite in Morrigan, and it’s hard to go wrong with her classic succubus attire, which is certainly in full effect here.

On top of the purple spandex and feathery top, Caytie even has Morrigan’s larger bat wings coming out of her backside for the complete look.


Finally, we have the underappreciated demoness in Trish, which puts the cosplayer in leather from head to toe, and the top is well, top notch.


While she is wielding Dante’s Ebony and Ivory handguns, the cosplay would be perfected with the devil sword Sparda on her back, but we can imagine that’d be hell to try and make in real life.

You can find plenty more fantastic video game and anime cosplays on Caytie Cosplay’s Instagram and Twitter pages, and let us know which look you like best in the comments. 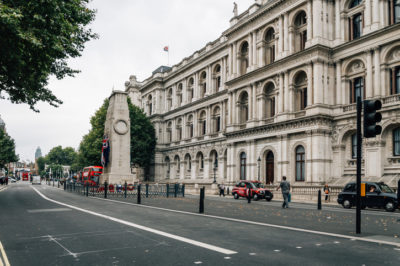 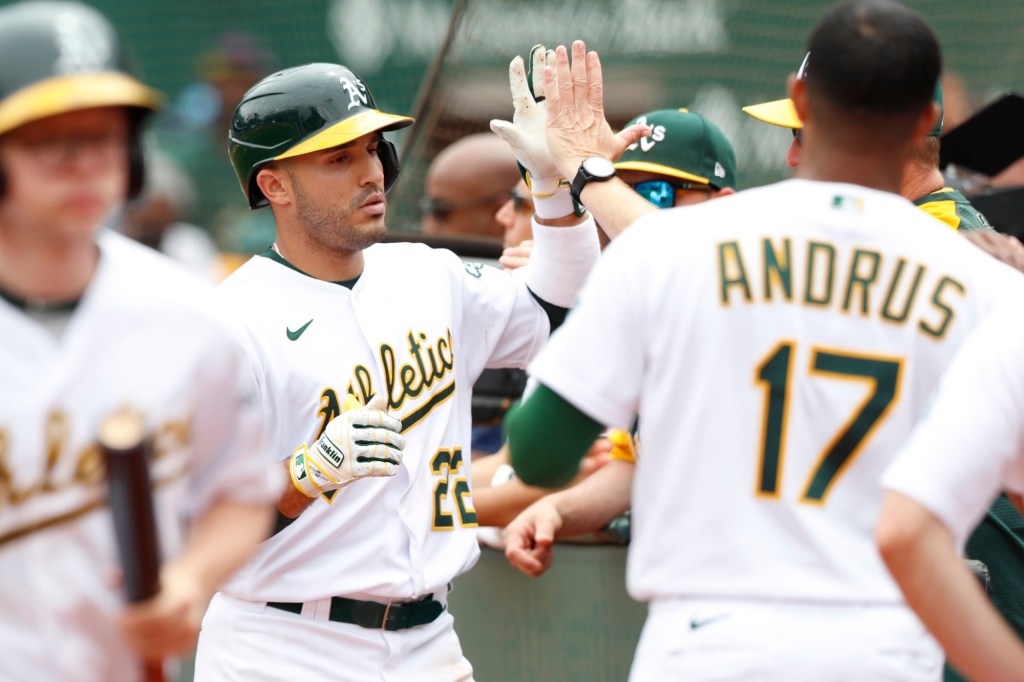