Betty Jo Stevens Krohn, 92, passed away at home surrounded by family, on June 1, 2022, as songbirds gathered outside her window and sang loudly and beautifully.

Betty was born to Arthur Alton Stevens and Lydia Womack Stevens on June 28, 1929, in Smithville, Tennessee, just before the Great Depression. Betty’s family lived on a 40-acre farm without indoor plumbing or electricity. She had to walk over two miles to school (a one-teacher, one-room schoolhouse.) Teacher Miss Lucile Ferrell gave Betty her first dictionary as a prize for reading the most books at school. Miss Lucile was special to Betty because she always encouraged learning.

Betty’s mother made dresses and “bloomers” from printed potato sacks for Betty and her younger sister, Dorothy June (“June”). School lunches were simple, but Betty was always grateful for what she had. “No one could afford ‘light bread’ [sliced white bread] from the store, ”Betty wrote later.

“Sometimes we would be lucky and have sausage or bacon in our biscuits, left from breakfast. Other times we had butter or kraut or jam or molasses. A baked sweet potato was a treat in winter. Some kids only had cold cornbread. ”

When Betty was 13, her mother left Smithville to work as a “Rosie the Riveter” in a Detroit airplane factory during World War II. Her father found temporary work in Georgia, and then a steady job in a Detroit factory. While her parents were away working, Betty and 6-year-old June lived with their Grandma and Grandpa Stevens. Betty took care of her sister, cooked, cleaned and continued to work hard in school. Eventually Betty and June joined their parents in Detroit.

At age 16, Betty graduated from Western High School in Detroit. She earned a scholarship to business school at Wayne University in Detroit (now Wayne State University), where she met her husband of 62 years, Don Ray Krohn, MD. They married on August 11, 1951. After receiving her Bachelor of Science degree, she worked as an accountant in Ann Arbor while Don attended medical school at the University of Michigan. They soon began a family. In 1959, Don was drafted into the US Air Force where he served as a physician. While Betty and Don were stationed in Bitburg, Germany, Betty gave birth to her fourth child, in 1961. They raised their children in the Detroit area.

When their children were grown, the couple relocated to Betty’s hometown of Smithville. Betty tended a large garden at their Center Hill Lake home. They attended Cumberland Presbyterian Church. An avid reader, Betty enjoyed her volunteer work at the Smithville Public Library and made good friends. She researched genealogy and compiled thorough family records.

Betty and Don eventually settled in Eugene, Oregon, to be closer to family. They attended Immanuel Lutheran Church. Don passed away on August 2, 2013.

Betty’s house was the gathering spot for many occasions. Her family was extremely important to her, and she was a loyal friend. Thoughtful, caring, and generous, she made sure her guests were welcomed and well-fed. Betty gave more than she took in this world, and the world is better for it.

Visitation will be from 4pm -7pm on Thursday, June 23 at Love-Cantrell Funeral Home, Smithville Tennessee. The funeral service will be on Friday, June 24 at 11:00 am at Love- Cantrell, Reverend Larry Green officiating, followed by interment at DeKalb Memorial Gardens.

Love-Cantrell Funeral Home is in charge of arrangements. 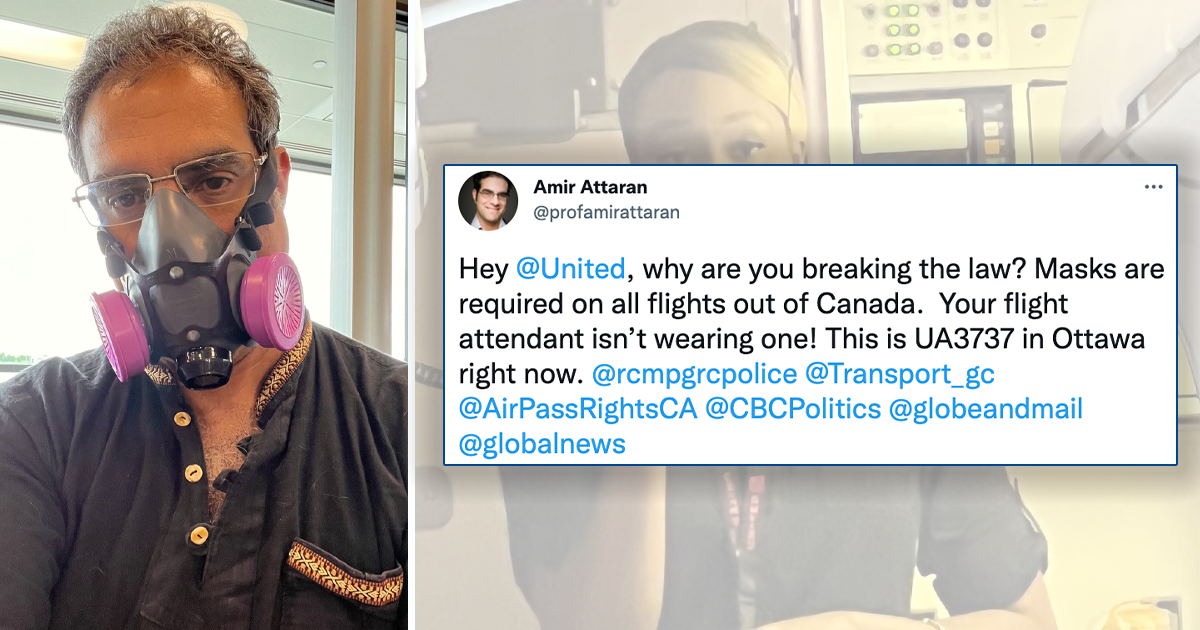