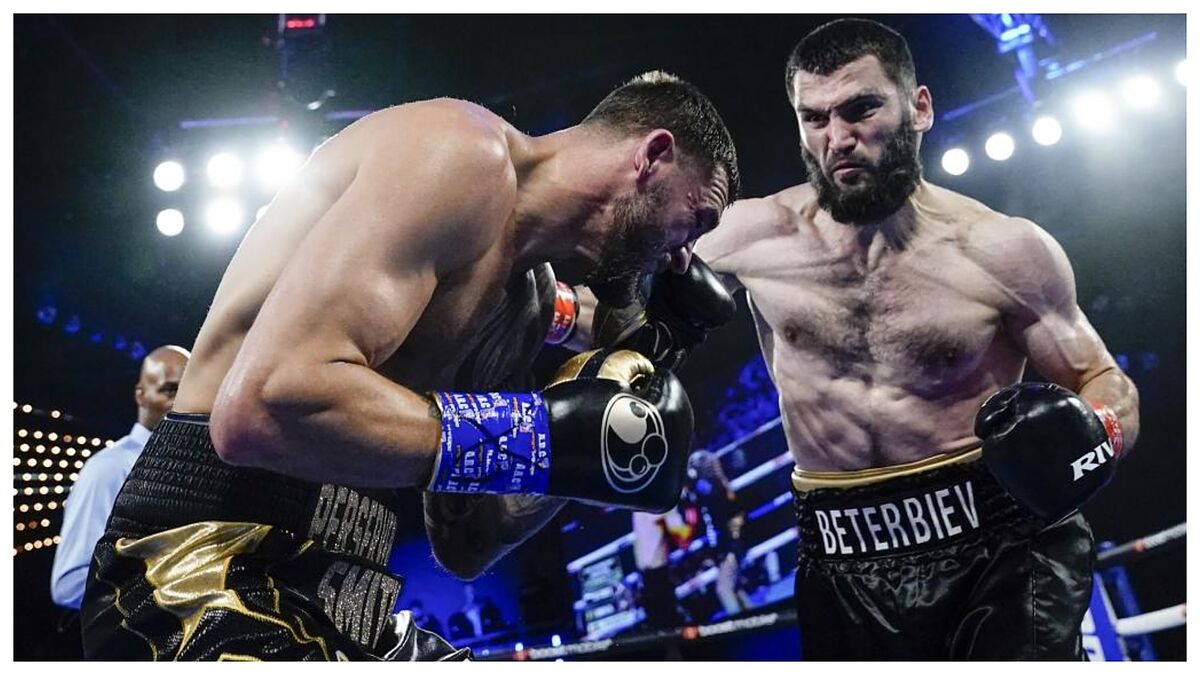 Artur Beterbiev‘s victory over Joe Smith Jr. by knockout in just two rounds raises the question of whether the Russian-born Canadian is the biggest puncher in boxing today.

In his class, light heavyweight, he is undoubtedly the most powerful puncher, so much so that he is the only fighter who is a champion today having knocked out all his opponents (18), although Smith Jr. was an easy target.

At heavyweight, Deontay Wilder (41 KOs in 45 fights) is the most feared puncher in the division, although his crushing blows failed to knock out Tyson Fury in any of their three fights.

The Gypsy King absorbed the Bronze Bomber’s right hand like no one had ever done before, but Stiverne in his first fight with Wilder was a real test.

Canelo Alvarez (39 of his 57 wins, by KO) is one of the most dangerous punchers in boxing today.

His power has allowed him to move up the ranks with some confidence, and in recent times he has even knocked out champions such as Kovalev, who in another era would have been on this list, Caleb Plant and Billy Joe Saunders.

Of course, the Mexican could not take down boxers like Golovkin or Bivol, no matter how hard he tried.

The man from Guadalajara would have to be placed in the super middleweight class today, a division from which he is unlikely to move from.

Gennady Golovkin‘s punching power (37 of 42 wins have been by KO) has been a benchmark for the past 15 years.

At 40 years old, the Kazakh’s legs are no longer the same, but his punching power is still there.

Triple G’ is coming off a KO win over Ryota Murata and at one point went on a streak of 23 consecutive KOs.

Golovkin’s great achievement is that he has won a huge number of world title fights by KO.

One boxer who has become a KO expert is Terence Crawford, who has nine in a row (29 in 38 fights).

Powerful and very fast, he has a terrifying competitor in his own division: Vergil Ortiz.

It’s not just that the American has won all 18 of his fights by knockout, but the decisive way in which he goes at his opponents and gets the job done.

However, he has yet to prove those skills against opponents of a greater pedigree.

Gervonta Davis, ‘Tank’ or ‘Mini Tyson’ is another of those boxers who has been given the gift of the KO.

His hooks are devastating for a lightweight (impeccable punch against Leo Santa Cruz) and his 1.66m height is pure power.

He relies a lot on his strategy of looking for the knockout, although he has found it in 25 of his 27 fights.

Floyd Maywether’s protg is getting more and more media attention every day thanks to his punching skills in the ring. 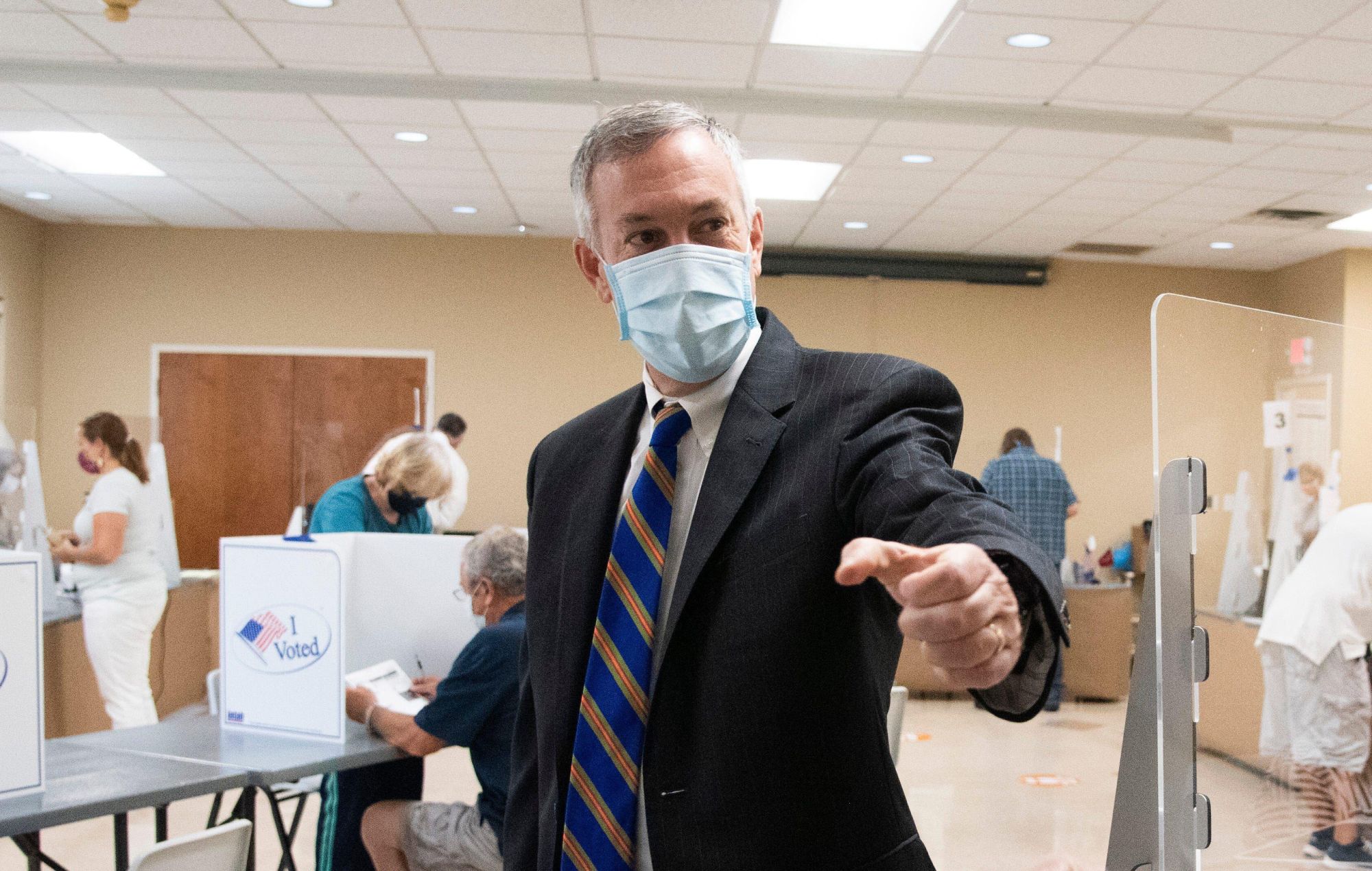