During the announcement of Barcelona’s charity game against Manchester coming up on 24th August, Barcelona President, Juan Laporta, joked that Silva would be on Barca’s side during the game.

Pep Guardiola, who was also in attendance during the announcement, responded by saying that on August 24 at the Camp Nou, City will be “Bernardo Silva and ten more”.

The charity match on August 24 at Camp Nou, is to raise funds for ALS research.

And later in the press conference, the Manchester City boss opened up on the true picture of Silva’s future.

Guardiola said he hates forcing players who do not want to stay at the club, even though he wants Silva to stay at City.

“Two clubs like Barcelona and Manchester City, the names are varied, there’s a lot of them,” said Guardiola

“Right now I think Bernardo will continue with us. Our goal, as a club, is for him to stay with us, but I have always said I don’t want players that don’t want to be with us.

“But Bernardo is important and I think he will stay. It’s true he could be with Barcelona, I don’t know what will happen.” 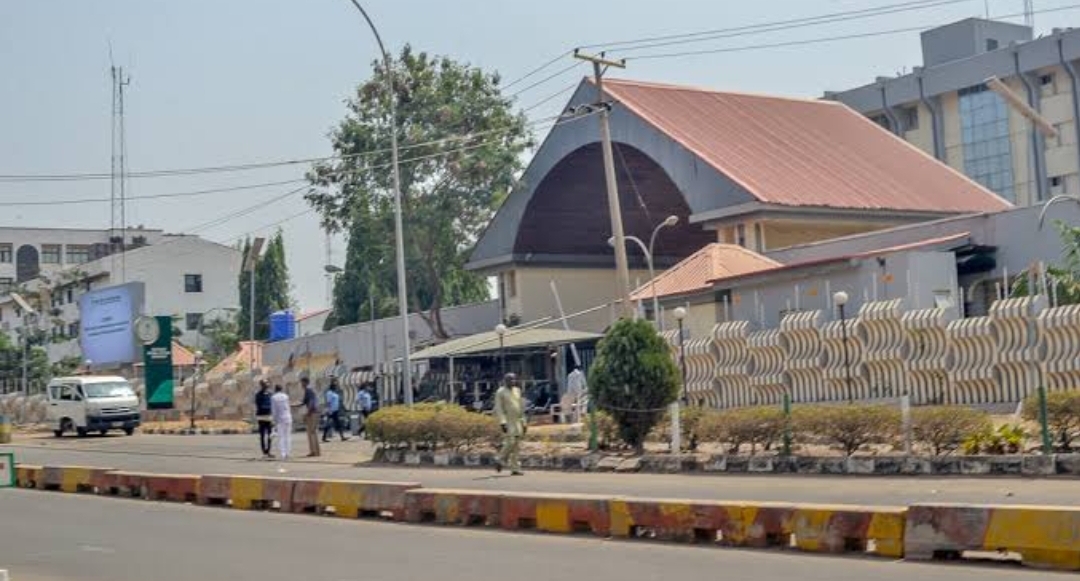