On June 10, 1752, Benjamin Franklin took a kite out during a storm to see if a key attached to the string would draw an electrical charge. Or so the story goes. In fact, historians aren’t quite sure about the date of Franklin’s famous experiment, and some have questioned whether it took place at all.

Even if Franklin’s kite and key experiment did happen, it didn’t play out the way many people think it did. Contrary to popular myths, Franklin didn’t conduct the experiment to prove the existence of electricity. In addition, it’s very unlikely that lightning struck a key while Franklin was flying a kite—because if it had, Franklin probably would have died.

Franklin Didn’t Write Much About the Experiment

Everything we know about Franklin’s kite and key experiment comes from two sources. The first is a letter Franklin wrote to his friend Peter Collinson in October 1752 that was published in the The Pennsylvania Gazette and read before the Royal Society. The second is a section of Joseph Priestley’s 1767 book History and Present Status of Electricity, in which Priestley recounted what Franklin had presumably told him about the experiment.

In the letter, Franklin wrote that an “Experiment has succeeded in Philadelphia” using a kite and key, and detailed how one could go about reproducing the experiment. He didn’t specify when the experiment took place or whether he had actually conducted it. Fifteen years later, Priestley provided some more details, writing that 46-year-old Franklin and his 22-year-old son William had conducted the experiment sometime in June 1752.

Scholars of Franklin have speculated that the experiment occurred around June 10, though no one really knows what date it happened on. Some have theorized that it occurred later in 1752, while others have questioned whether it happened at all, or at least acknowledged that there is room for doubt.

“The episode of the kite, so firm and fixed in legend, turns out to be dim and mystifying in fact,” wrote Carl Van Doren in his 1939 Pulitzer Prize-winning biography, Benjamin Franklin. The legendary aspect of the kite and key experiment has led many people believe, incorrectly, that it marked the discovery of electricity.

Electricity was already a known phenomenon during the mid-18th century. There were, however, debates about the nature of this phenomenon, and Franklin was one of a group of philosophers and scientists who theorized that lightning was a form of electricity.

Franklin’s ideas circulated in Europe, and in May 1752, two French scientists—Thomas Dalibard and M. Delor—separately carried out successful versions of Franklin’s experiment. According to Priestley, Franklin hadn’t yet heard of these successes in June 1752, when he was waiting on the construction of a spire to conduct his own lightning rod experiment.

Apparently, Franklin decided that instead of waiting for the spire, he could test his theory by flying a kite with a key attached to its string when he sensed an approaching thunderstorm. “[D]reading the ridicule which too commonly attends unsuccessful attempts in science, he communicated his intended experiment to noone but his son, who assisted him in raising the kite,” Priestley wrote.

So what would this experiment have actually looked like? Although many artists have tried to depict it, “most of the pictures and drawings that you see depicting Franklin in this experiment are inaccurate,” says Harold D. Wallace Jr., a curator in the division of work and industry at the Smithsonian National Museum of American History.

“They show Franklin standing out in the middle of a field,” he says, “whereas most likely he and William were inside some kind of shed or lean-to or something to keep them from getting rained on, in case the rain did start.” (Franklin likely started the experiment after sensing lightning in the air, but before any rain began to fall, says Wallace.)

Franklin’s goal probably wasn’t for the kite and key to get struck by lightning; and indeed, Priestley never claimed that they were struck by lightning. If they had been, Franklin would’ve almost certainly died or at least been seriously injured (in 1753, the German scientist Georg Wilhelm Reichmann died while trying to conduct Franklin’s lightning rod experiment).

What probably happened is that the key picked up some ambient electrical charge from the storm. Priestley wrote that Franklin touched the key and felt the charge, confirming he had caught some electricity from the lightning.

Even if Franklin never actually performed the kite and key experiment, he did come up with the lightning rod idea that others tested. Together, these experiments helped prove that lightning was a form of electricity that people could harness, both to protect tall buildings from damage and to perform more experiments.

“The idea of mitigating natural dangers is such a big game changer,” says Michael Madeja, head of education programs at the American Philosophical Society Library and Museum. “The lightning rod also helped provide a decent source of charge for things like leyden jars or other electrical experiments.” 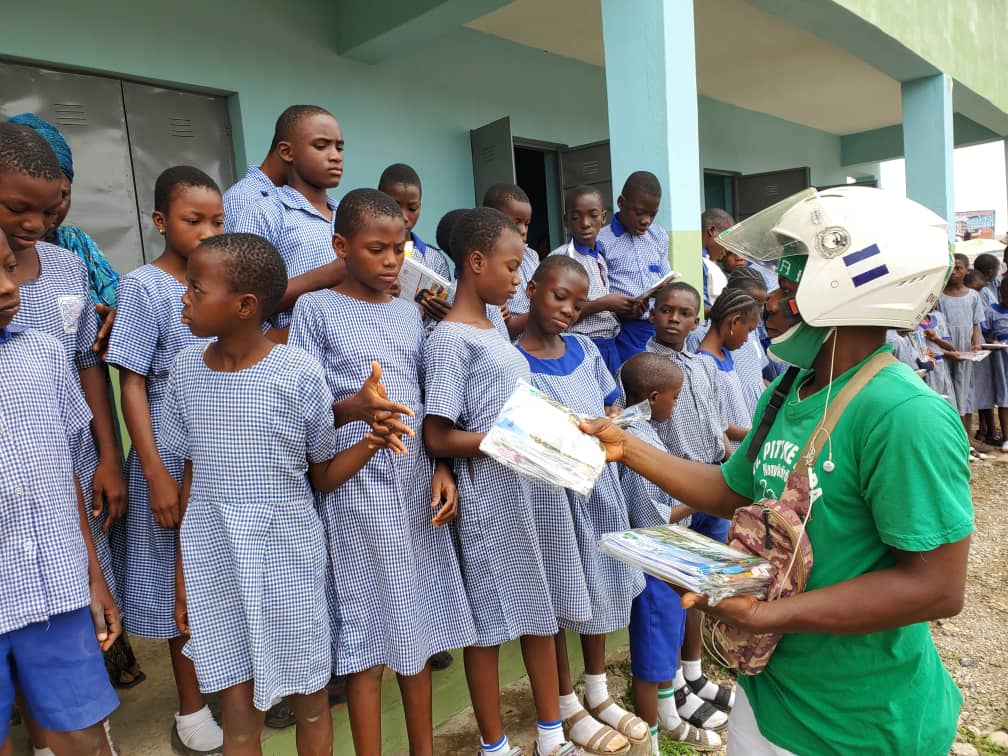 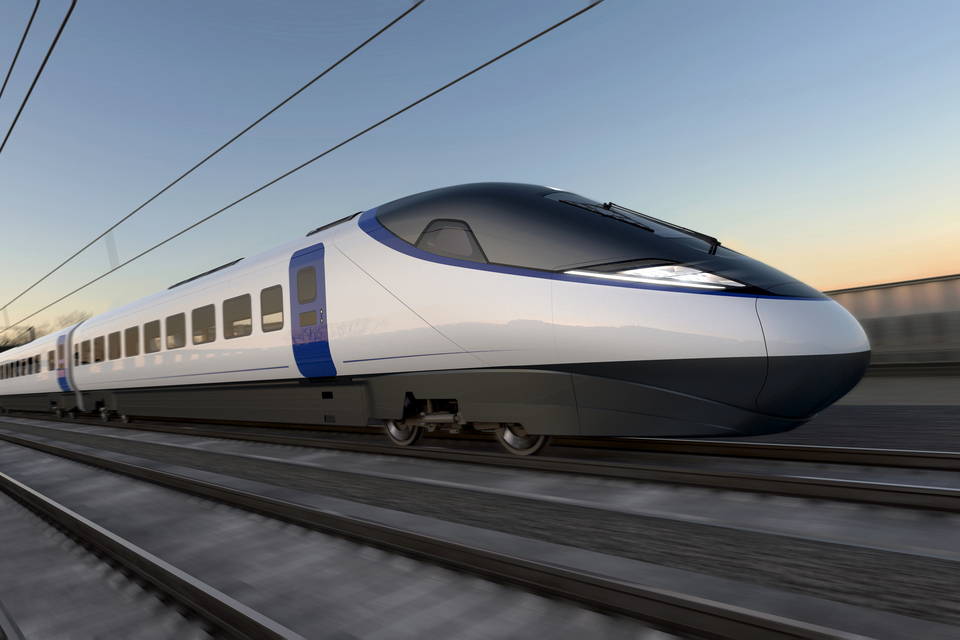