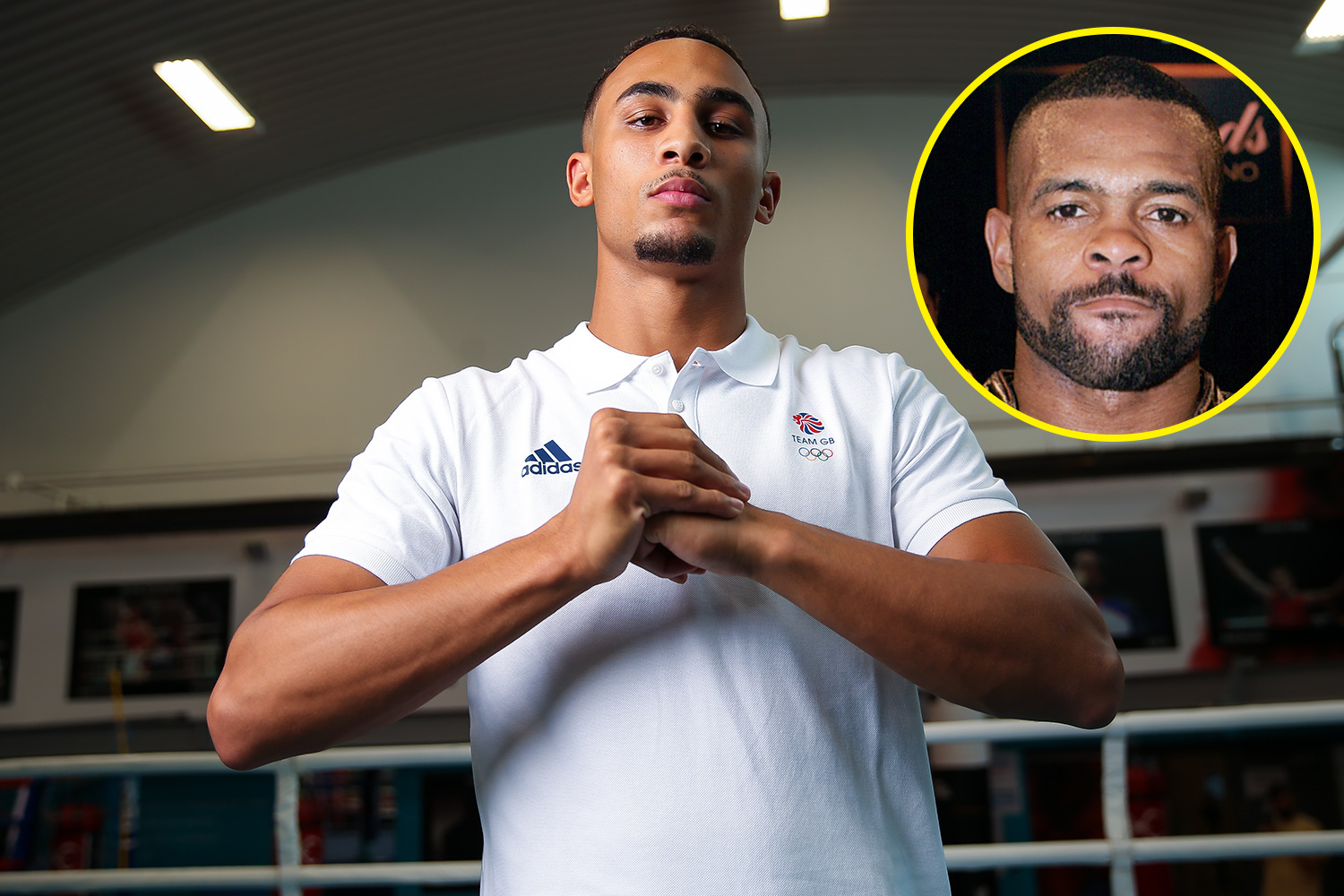 There have been some iconic trainer-fighter duos over the years, whether it’s Mike Tyson and Cus D’Amato or Muhammad Ali and Angelo Dundee.

Now, in the unlikely setting of Bournemouth International Centre, we could be about to witness the birth of the next great fighter-trainer duo in the form of Olympic silver medallist, Ben Whittaker, and the man who guided Tyson Fury to his WBC heavyweight world title, SugarHill Steward.

After capturing the hearts of the British public on his way to the final of the Tokyo 2020 Olympics in the light heavyweight division, Whittaker was beaten at the last hurdle.

His reaction, despite being awarded with a silver medal, was dismay and he received a lot of criticism, being labelled as ‘ungrateful’.

That is not, however, how Steward perceived the situation, though. Instead he liked what he saw, as he thought it showed Whittaker’s winning mentality.

“[Steward] is a great mentor,” Whittaker told talkSPORT. “He’s not only a coach he’s like a father figure, because at the moment my dad still works two jobs so he can’t be there and go everywhere with me.

“But, Sugar’s has taken me under his wing and I feel like I’m maturing not only just as a boxer but as a person.”

Steward, coming from the iconic Kronk gym set up, is known for his ability to turn boxers into power punchers, which is the exact opposite of Whittaker’s natural style.


Hearn casts doubt over Benn vs Eubank Jr, but insists ‘The Destroyer’ can win

He likes to stay light on his feet and use his speed to such an extent that when he was a child his mother wanted him to be a dancer.

“She used to take me to ballet and ballroom dancing and all of those type of things,” Whittaker revealed. “But I’ve got twinkle toes so it must have paid off.”

It seems that in training so far, Steward and Whittaker have found a happy medium, maintaining the Brit’s natural style, while implementing some Kronk values.

The Olympic silver medallist himself describes it as, “the same old Ben Whittaker with an extra bit of spice.”

Steward has been very impressed with Whittaker since taking charge, even comparing the Brit to former boxing legends.

“That kind of excitement but he can still get that knockout and he has character outside of the ring and he is just a nice, pleasant person to be around.”

Whittaker makes his debut on Saturday night in Bournemouth against Greg O’Neill (6-6-1) on the undercard of Chris Billam-Smith vs Isaac Chamberlain. 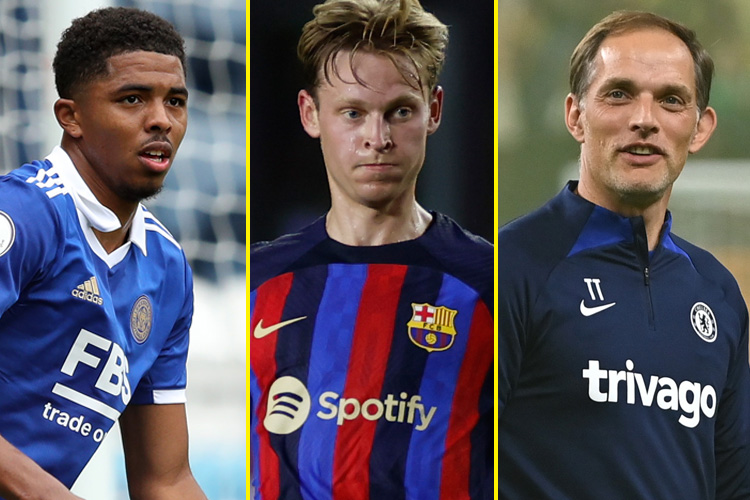