Civil rights attorney Ben Crump on Thursday called for authorities to release “the truth” about the death of Jason Walker, a 37-year-old Black man who was shot and killed by an off-duty police officer in North Carolina last week.

Crump spoke during a protest Thursday night in Fayetteville, the city where Walker was killed by Cumberland County deputy Jeffrey Hash on Jan. 8 as the two engaged in an apparent traffic dispute. Crump called the shooting “unacceptable” at the event covered by WRAL after he led the crowd through a chant of “Jason Walker matters.”

“All we’re asking for is the truth,” Crump said, questioning why a trained police officer did not defuse the situation. “These are the questions that need to be answered.”

Hash, who is white, said Walker jumped on his car, tore off a windshield wiper and beat his windshield with it before he fired his weapon, a claim protesters contest.

Walker’s death sparked protests in Fayetteville, including one on Sunday led by his girlfriend Elizabeth Ricks, who said her boyfriend was shot four times by Hash. Ricks said Walker was “not acting crazy” before he was shot, contesting Hash’s version of events.

On Tuesday, Hash was placed on administrative leave pending an internal investigation of the incident from the Fayetteville City Police Department and the North Carolina State Bureau of Investigations.

Fayetteville Police Chief Gina Hawkins said at a Sunday news conference that the officer’s vehicle, what appears to be a red truck, did not log any impact event on its black box computer, suggesting Hash did not hit Walker. But Hawkins said a windshield wiper was torn off and there were cracks on the windshield of the vehicle.

Crump said the officer should have deescalated the incident. He said Walker was leaving behind his 14-year-old son because Hash “unjustifiably” and “unconstitutionally” killed his father.

“He was supposed to be trained to protect and serve life, not to take life,” he told the crowd. 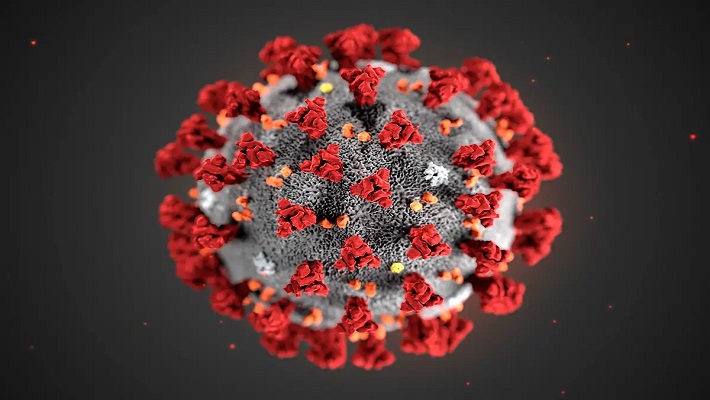