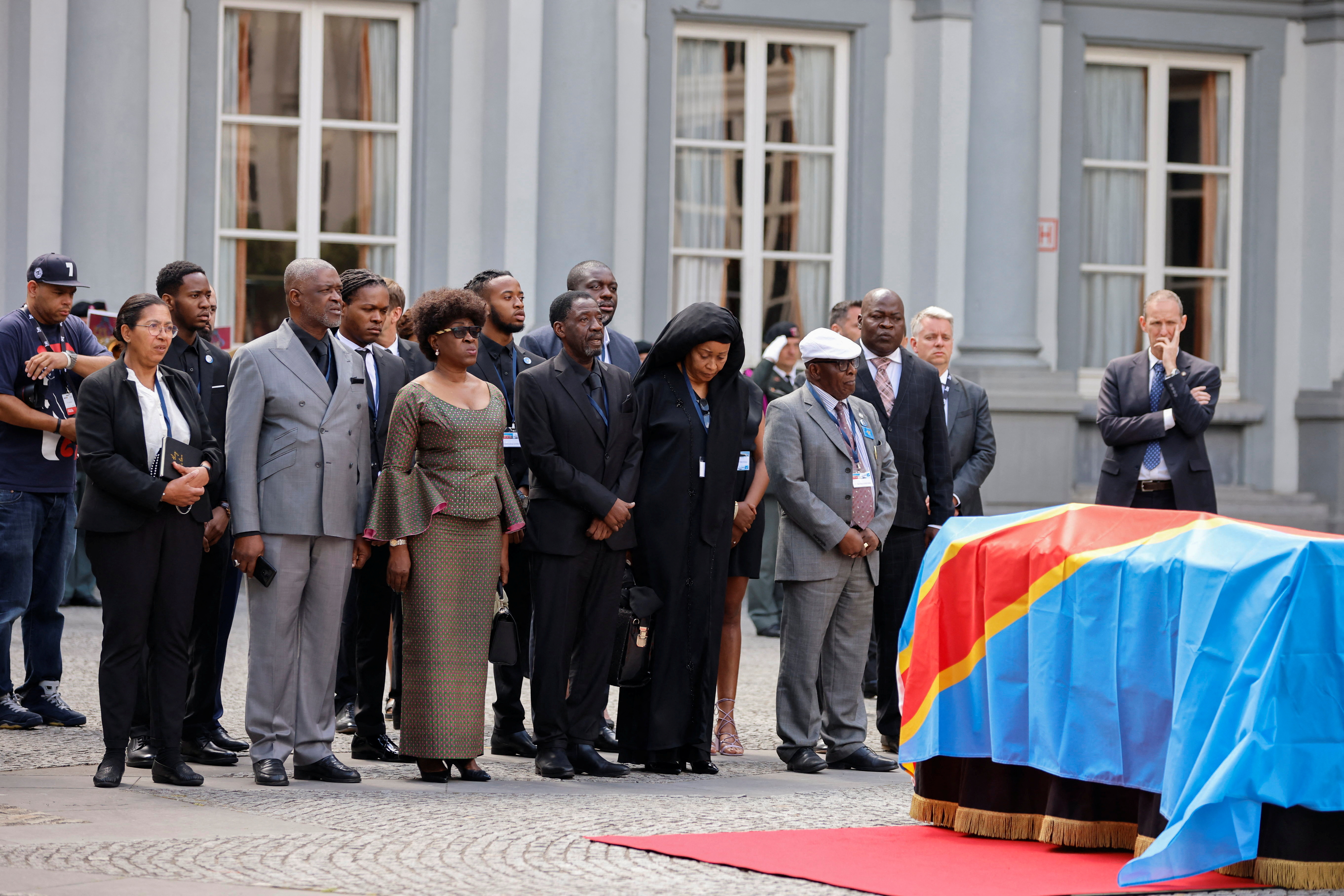 A tooth. A state funeral. An apology. About 61 years after the assassination of DRC’s freedom hero Patrice Lumumba under the backing of the country’s colonial master Belgium, preparations are underway for his official funeral in Kinshasa.

All that remains of the country’s hero is a golden tooth after his mutilated body was dissolved in sulfuric acid and the tooth kept as a “hunting trophy.”

In January 1961, Belgian police commissioner Gerard Soete ordered a firing squad to kill Lumumba and two of his cabinet ministers and ensure that no evidence would be found for the crime. He took a decision to make the bodies disappear once and for all. He would later describe the ordeal as traveling “to the depths of hell” in a 1999 documentary.

Lumumba’s body was first buried in a shallow grave, exhumed, transported 200 km, hacked into pieces, and finally dissolved in acid but the tooth was kept as a “hunting trophy” by Soete. There were reports of a second tooth and two of Lumumba’s fingers but they have never been traced. It remains unclear on what Soete did with the tooth for 56 years.

“This is a reminder of what happened with the Nazis, taking pieces of people—and that’s a crime against humanity,” Lumumba’s daughter who received the tooth in Brussels, Juliana, told the BBC.

Congolese want to honor Lumumba with a burial worthy of him

Lumumba’s family received a bright blue box containing the tooth in Brussels on June 20, with Belgium saying the legal route they followed to get it had finally led them to ‘justice.’ The box was placed in a casket and flown to DRC on June 21. It will be taken round the country for public viewing before being buried.

There will be three days of official national mourning—from June 27 to June 30—where citizens will be reminded of Belgium’s colonial dark past that caused their first prime minister’s killing on Jan. 17 1961 aged only 35 in the southern region of Katanga. A condolence book has been opened in Brussels.

It isn’t normal that Belgians held on to the remains of one of the founding fathers of the Congolese nation for six decades.

On June 22, the casket and the entire delegation left Kinshasa to Lumumbaville—named after Lumumba—in the central province of Sankuru where he was born in 1925. This is where the family will lead the mourning. They will also travel to Kisangani, northeast of the DRC where his supporters held protests following his death. After that, the coffin will be taken to the site of his assassination—Lubumbashi in the southern province of Haut-Katanga on June 26.

The tooth will return to Kinshasa on June 27, and flags will be flown at half-mast during the mourning period till June 30, DRC’s Independence Day. A state burial ceremony will be conducted on the same day at the Patrice Emery Lumumba Memorial in Kinshasa.

As horrific as Lumumba’s murder and the desecration of his corpse was, they were not isolated incidents during the oppressive years of colonial rule in Africa. It was only in 1985 that the remains of King Gungunhana, the last emperor of the Gaza empire in Mozambique were returned to his people. In 1895 he was exiled alone in isolation in the island of Azores in the middle of the Atlantic ocean for fighting against Portuguese colonial rule. He died 11 years later.

In 2019, the British museum returned two stolen locks of hair to Ethiopia belonging to Emperor Tewodros II, who killed himself rather than face capture by British forces in 1868. The troops took his seven-year-old son Prince Alemayehu to the UK along with the looted treasures.

The groundbreaking 2018 report by Senegalese economist Felwine Sarr and French historian Bénédicte Savoy calls for the restitution of Africa’s looted assets—including human remains that are still on display in European museums. Up to 90% of sub-Saharan Africa’s material cultural legacy is outside of the continent, according to the report.

Belgium’s apology for their atrocities in the DRC

The Belgian government seized the tooth in 2016 after Lumumba’s family filed a law suit. Belgium’s King Philippe this month traveled to Kinshasa to apologize for atrocities under Belgian racist and brutal rule that led to deaths and mutilations of millions of people.

“It isn’t normal that Belgians held on to the remains of one of the founding fathers of the Congolese nation for six decades,” Belgian prime minister Alexander De Croo said during a speech on June 20. He said his country bears a moral responsibility over the killing.

“I would like, in the presence of his family, to present in my turn the apologies of the Belgian government. A man was murdered for his political convictions, his words, his ideals.”

Ashamed by its callous colonial actions, Belgium named a square in Brussels after Lumumba in 2018 hoping it would help improve relations between the two countries.

Current DRC prime minister Jean-Michel Sama Lukonde said Lumumba’s death and suppression of his supporters hurt not only victims’ families but the country as a whole. 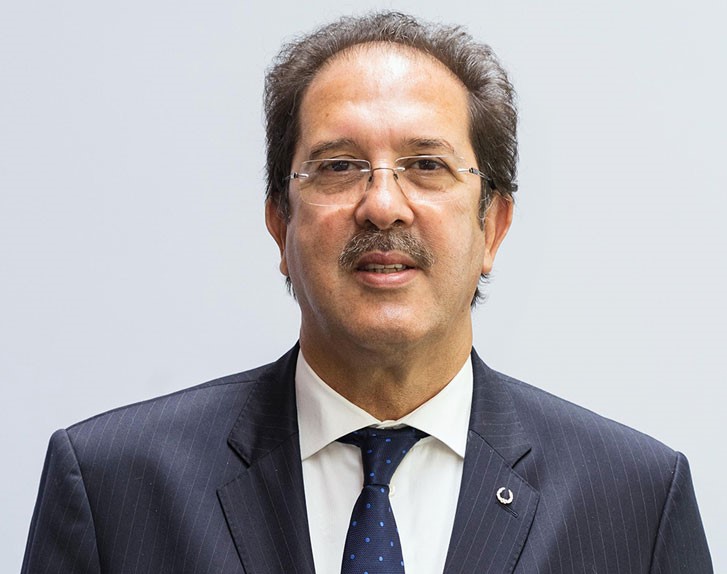