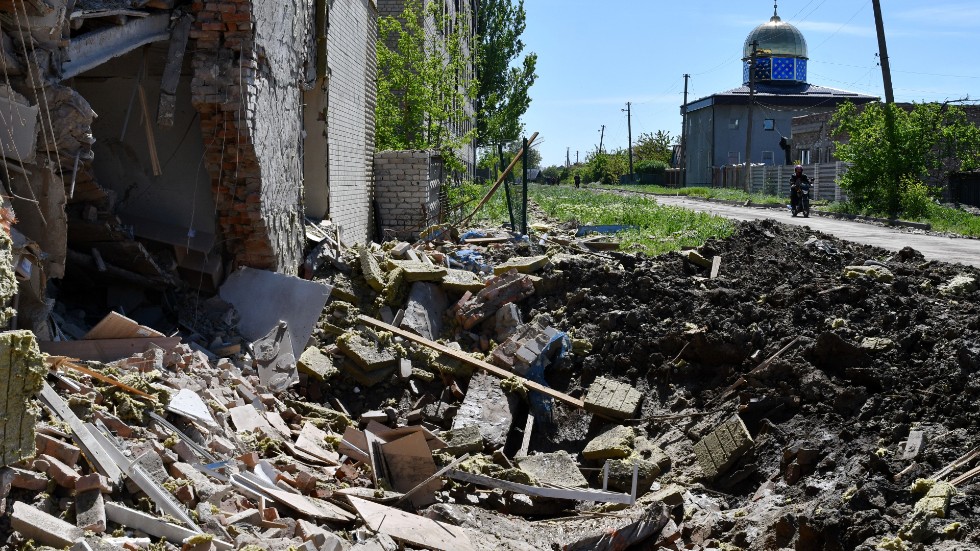 Talk of a “Marshall Plan” for Ukraine is getting louder and more concrete, after economists recently came together to offer a blueprint for the reconstruction of Ukraine. But these plans and promises of aid overlook the first necessary condition: security. You can only build on solid ground. Not only does Ukraine first need to win the war with Russia, the authors of a reconstruction plan for Ukraine will need a clear, credible vision for securing Ukraine — and this will require a bold new security plan for Europe. Call it a “European Responsibility Act.”

The original Marshall Plan, officially the European Recovery Act, was not only a monumentally generous aid program but also a keystone of U.S. containment strategy and Washington’s European integration project. The strategy envisioned Germany’s integration into a supranational Europe as the answer to centuries of conflict and war. At the same time, a united Western Europe would be a stronger partner for Washington to confront the Soviet threat. As a result, the generous aid was conditioned on Europeans working together and integrating their economies.

This coerced cooperation and trust-building rested on the firm ground of the U.S. security guarantee for Western Europe — from the Soviets, but also from each other.

In this regard, too little has changed. The Marshall Plan did help Western Europe resist the Soviet threat. It launched the process of integration, which transformed bitter adversaries into partners and resulted in a European Union (EU) that supported the democratic transitions and integration of former Warsaw Pact countries. Competition between European powers is no longer a source of global conflict and instability. That’s quite a triumph. Yet the supranational continental power that policymakers in post-World War II Washington envisioned never emerged, and Europe remains unable to be the central provider of its own security or to deter aggression in its neighborhood.

What is worse, neither Washington nor Brussels seems even close to a plan to change this, despite decades of near-unanimous choruses that the EU needs to be made “a stronger and more capable security provider” — as is again noted in the forward to the 2022 Strategic Compass, the EU’s strategic action plan.

The newly released Strategic Compass argues that the EU needs to “make a quantum leap forward” to face a more hostile environment and geopolitical shifts. But the action plan lays out, at most, a few solid steps. While it notes that more investment is needed — “and not in a fragmented, national manner” — it does not set out a plan to do so, nor are the capabilities outlined a large enough leap. As in 2014, Russia’s aggression in 2022 could risk being, in Josep Borell’s words, “yet another unheeded wake-up call.” A geopolitically slumbering EU cannot help Ukraine, even if it spends generously.

How can we assure that Europe wakes up this time?… 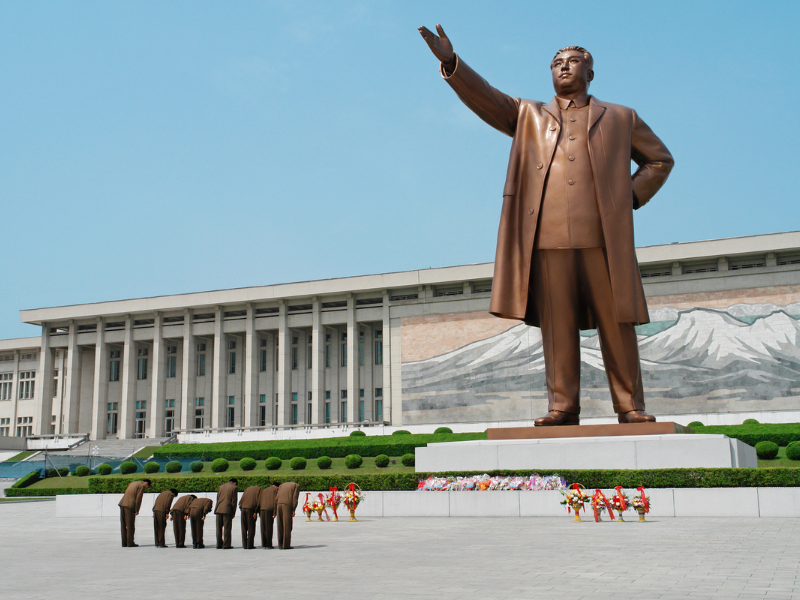 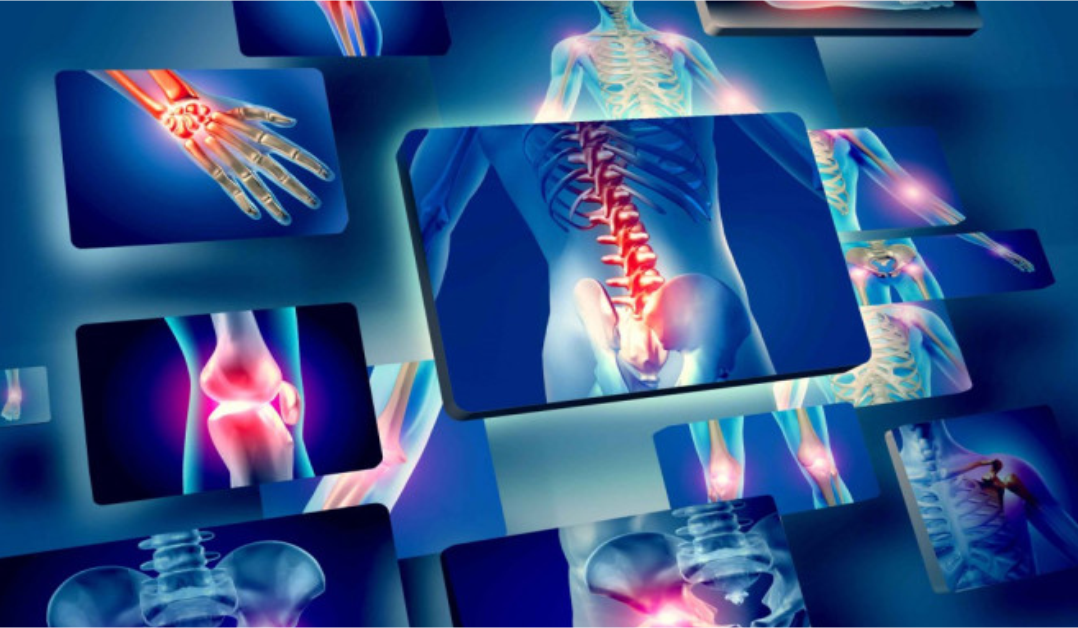