Another look at the upcoming DLC character Just over a month ago, Bandai Namco surprised Dragon Ball FighterZ fans with the reveal of a new, upcoming DLC character. Lab Coat Android 21 is joining the game as a playable combatant despite signs pointing to content support for the title being all wrapped up.


The company has just released a batch of fresh screenshots for the fighter, and with them we get a closer look at a handful of facets for this DLC character. Included here we also have a better look at one of her supers.

A V Jump magazine scan surfaced earlier this week that shared an indirect look at some of these screenshots here. This scan also brought with it new details about Lab Coat Android 21, including the fact that she is indeed an original character and not just a costume for the already playable boss Android 21.

In these images, we see what looks to be a couple of scenes from Lab Coat Android 21’s fight intro. The final screenshot also appears to be her win pose, which we haven’t yet seen in motion.

The third image, though, looks like a large super attack. We suspect this might be a variation of her Total Detonation Ball, which is a regular special move utilized by her Majin form that becomes more powerful as Android 21 lands her Connoisseur Cut on more of her enemies.

“Don’t get in her way when Android 21 arrives as DLC to #DBFZ,” writes Bandai Namco on Twitter. “Android 21 (Lab Coat) is skilled in combat and is a master at absorbing her opponent’s energy!”

As of right now, we aren’t sure exactly when the fighter will be released, nor if Lab Coat Android 21 will mark the official start of Season 4. 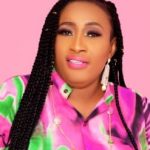 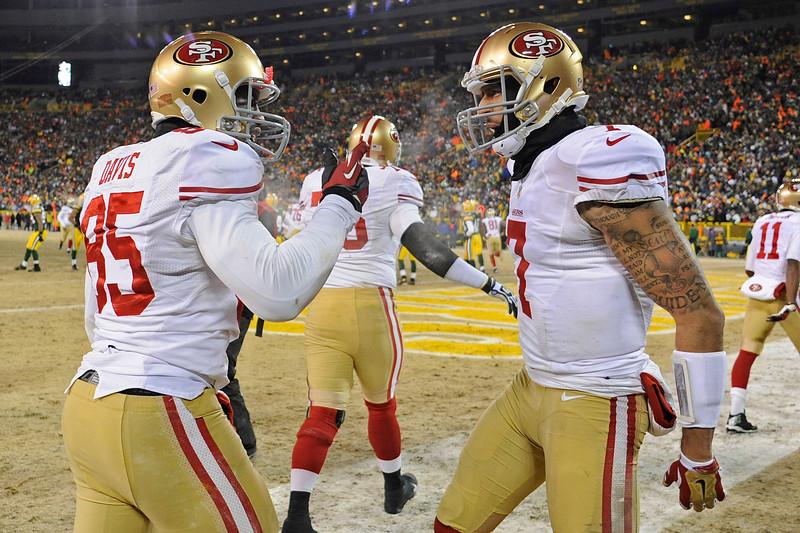