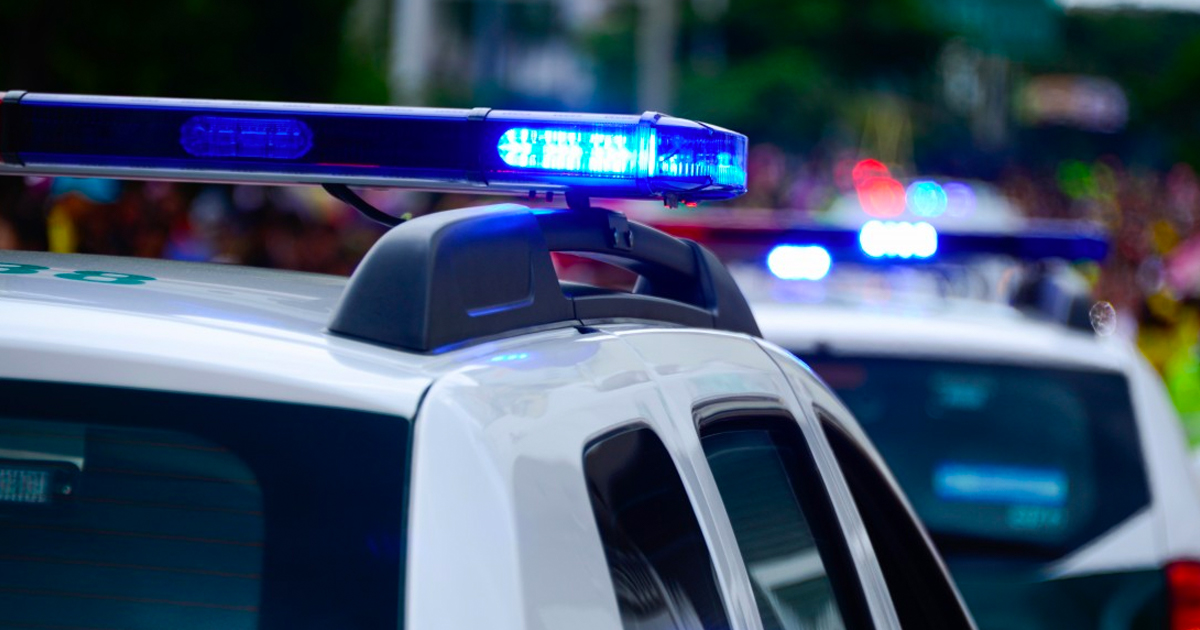 A special committee tasked with revamping policing in British Columbia has recommended the province legislate “decolonization and anti-racism” into policing.

A 96-page report titled “Transforming Policing and Community Safety in British Columbia” was published by the Special Committee on Reforming the Police Act at the end of April.

At the heart of the report is a plan to implement “a new Community Safety and Policing Act to govern the provision of policing and public safety services based on values of decolonization and anti-racism.”

“Throughout the consultation, Members heard clear evidence of systemic racism in policing as well as the colonial structure of police services,” the report reads.

“To address these issues, Members recommend including anti-racism and decolonization as values in a new Community Safety and Policing Act, implementing mandatory and ongoing anti-racism and cultural competency training that is delivered in a meaningful way.”

The committee reportedly surveyed a number of organizations and thousands of individuals during its review.

“Decolonization” and “anti-racism” are concepts that operate on the assumption that organizations are systemically racist due to the influence of colonization and that they need to be actively cleansed via measures that promote diversity, equity and inclusion.

The report also touched on efforts to defund policing at a time despite receiving numerous submissions that highlighted a shortage in funds for public safety.

“A common theme in many submissions was defunding or reallocating funding from the police. Pivot Legal Society explained that defunding the police is not about dismantling safety, but rather about prioritizing the safety of marginalized communities in BC,” said the report’s authors.

“Many individuals and organizations highlighted that police funding should be reallocated to social supports and evidence-based solutions to address these areas.”

Policing was also mentioned earlier this week during the B.C. government’s unveiling of its Anti-Racism Data Act. When asked why the act did not require police to record race-based data during their operations, Premier John Horgan responded… 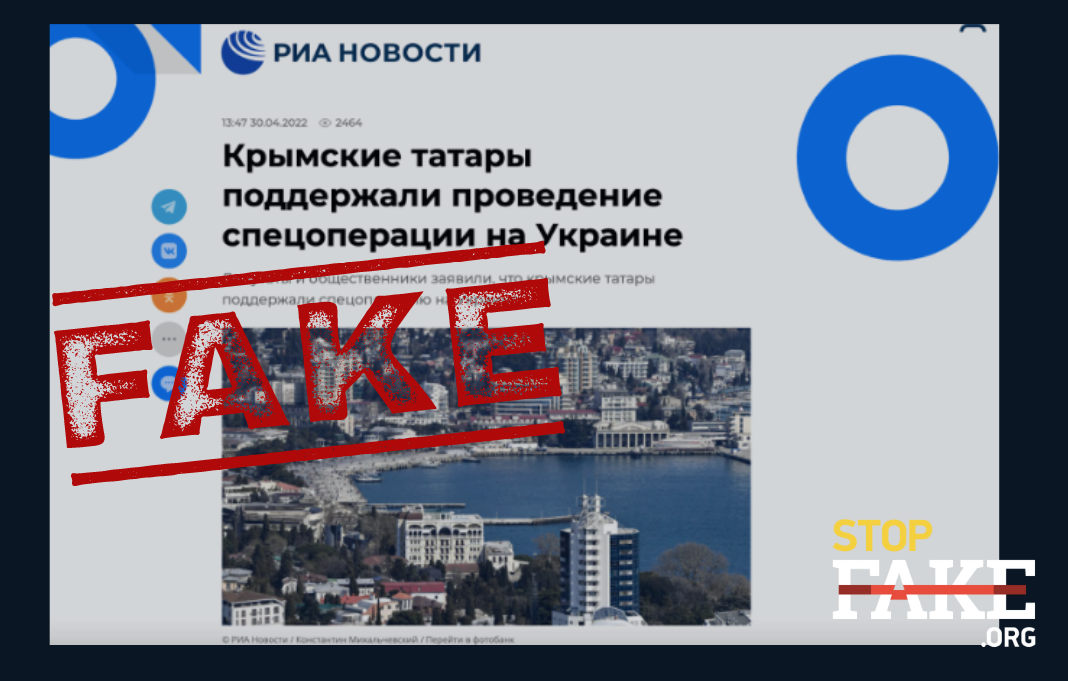