Ancelotti named a 23-man squad to tackle Barcelona at the King Fahd Stadium in Riyadh.

Real Madrid head to the game following a 4-1 win against Valencia in their last game.

Below is Real Madrid’s squad against Barcelona:

The kick-off time for the game is 8 pm. 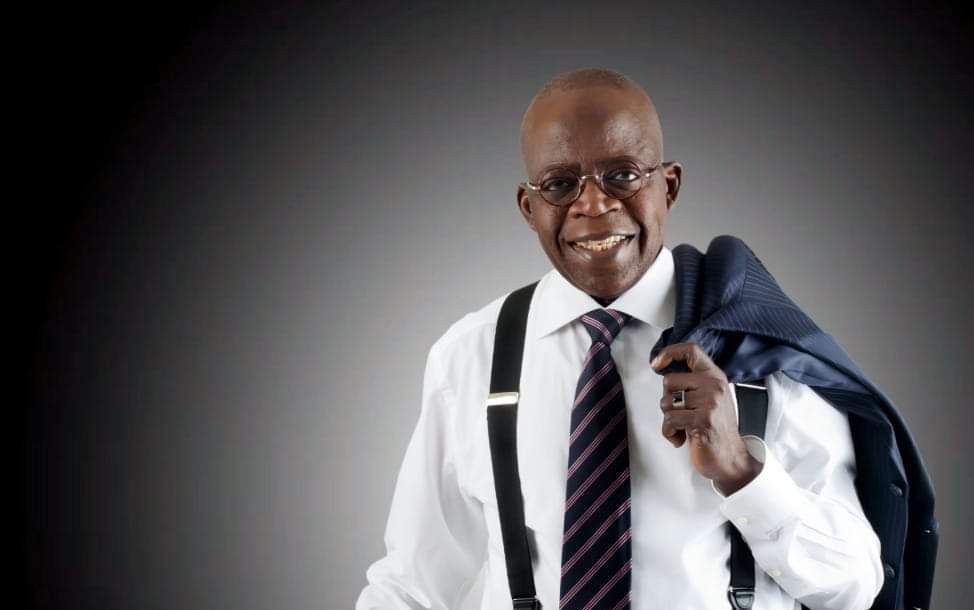