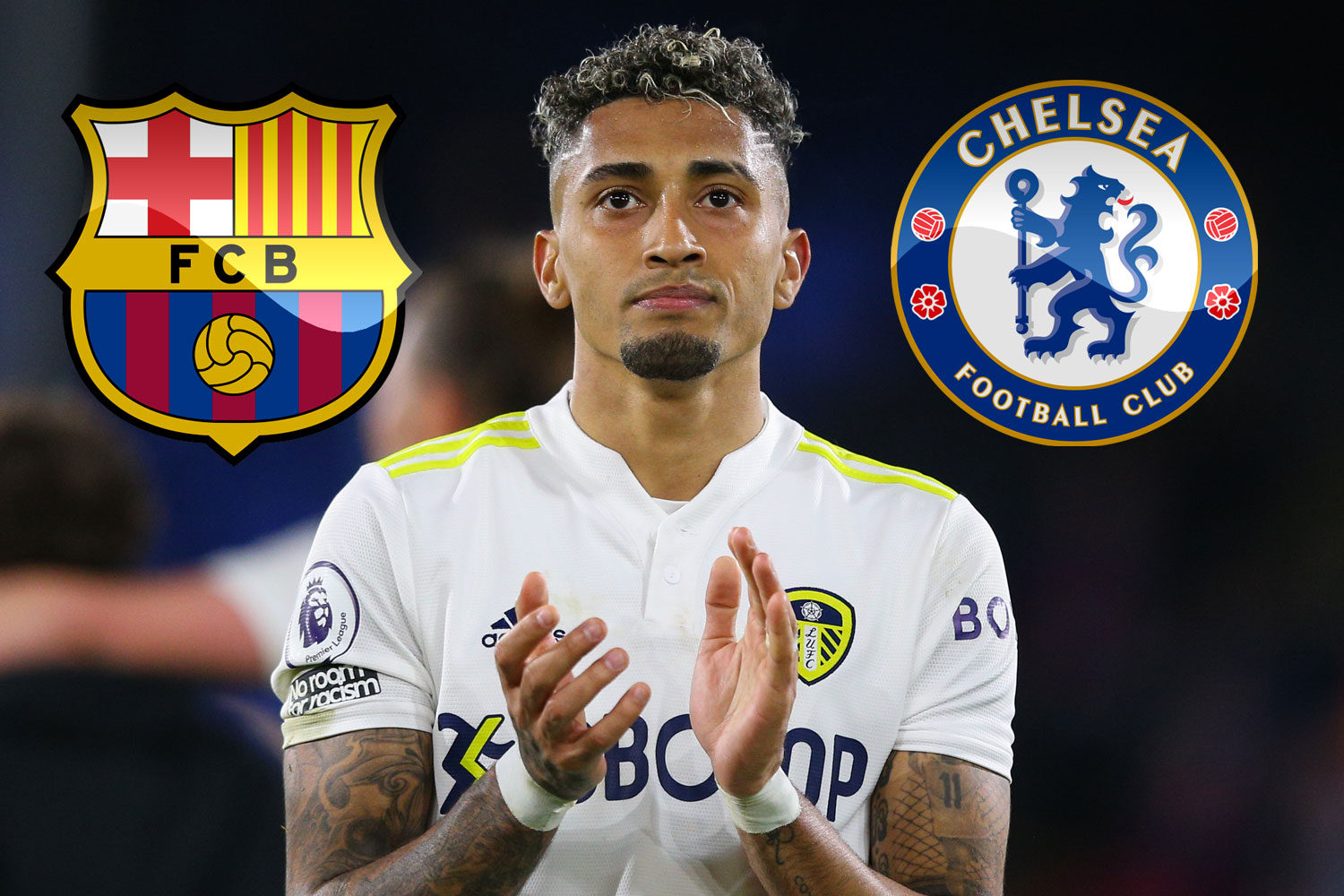 The fight for Leeds star Raphinha goes on with Barcelona to offer £60million in an effort to beat Chelsea and Arsenal to his signature.

It lookED like the Blues would have the last laugh in the chase for the thrilling Brazilian, beating their London rivals to the punch, but now Barca are back involved, according to The Times.

Xavi’s side have agreed to sell 10 per cent of their LaLiga TV rights for the next 25 years that will bring a cash injection of £178m.

It earlier appeared that the 25-year-old could be heading for the Emirates courtesy of a £35m bid from Arsenal, but Chelsea quickly became front-runners with a £55m offer, rising to £60m.

However, Barcelona are now ready to match that figure, leaving the decision to Raphinha who is believed to prefer a move to the Camp Nou.

The player’s agent, former Barca star Deco, was spotted in the Spanish city on Wednesday, reportedly meeting with the club’s president, Joan Laporta.

Barca’s offer would represent a profit in the region of £40m for Leeds, who bought the Brazilian from Rennes in 2020 for £20m before he quickly began thrilling English crowds.

But things could get even better from Leeds perspective, with The Times reporting a fourth side are also circling the player.

An unnamed Champions League side could potentially up the price even further if a four-way tussle is to begin. 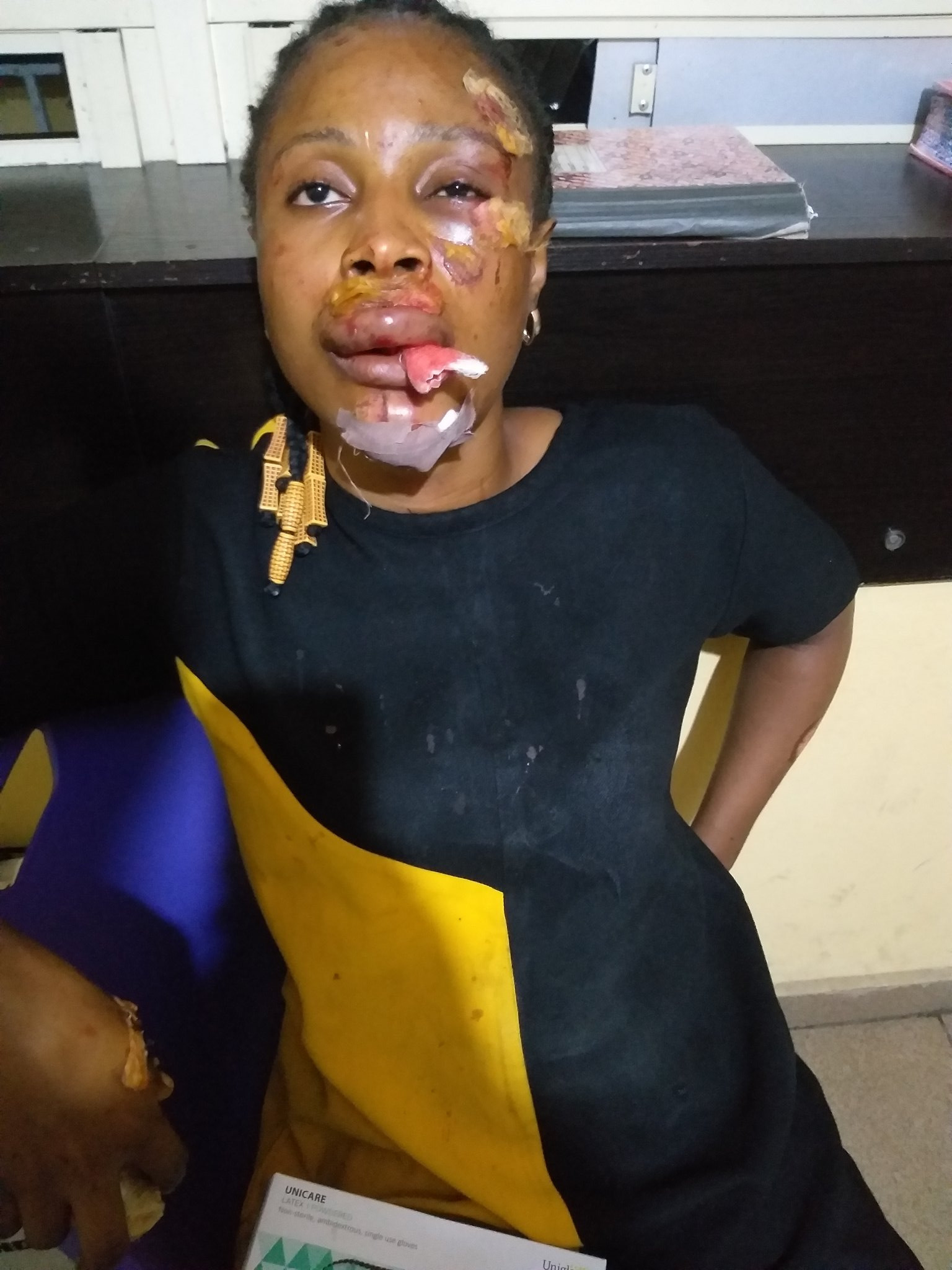