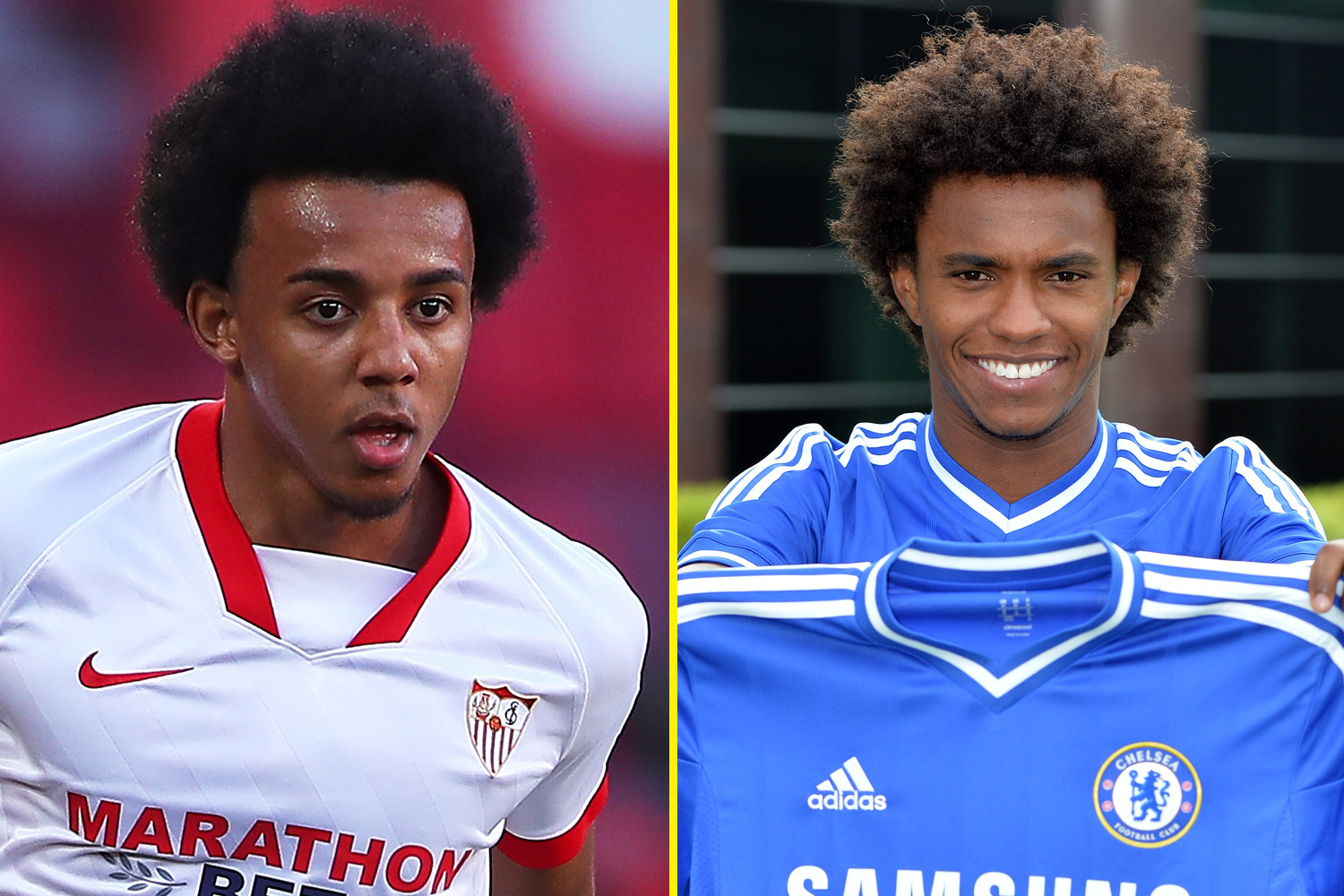 As far as getting one over on your rivals goes, this takes some beating.

Willian looked all set to join Tottenham in 2013 when he passed his medical at the north London side late in August.

However, a few days later, he was being unveiled by Chelsea, who signed him for £30million.

“That’s the danger of medicals before contracts,” Blues boss Jose Mourinho grinned at a press conference.

The cheeky jibe provoked laughter before Mourinho added: “Do the medical in secret.”

When asked whether he was expecting a deal for the winger to be done, he laughed as he explained: “We have to do a medical!”

It was nice of Spurs to do the groundwork for their bitter rivals though.


No signings, doubts over stars and ten deals ending: Leicester tipped to struggle

He was at the Tottenham training ground before Chelsea swooped in and hijacked the move. It was ruthless – kind of like the way Barcelona have flexed their muscle to hijack the signing of Jules Kounde.

The defender has appeared to be heading to west London for the last year, but Barca smiled in his direction and wooed him.

Now he is set to join up with Xavi’s new look side.

As for Willian, he was a fantastic servant in a seven-year stay at Stamford Bridge, winning two Premier League titles, an FA Cup, a League Cup as well as the Europa League.

In 2018, Willian shed light on the chain of events that saw him eventually sign for Chelsea.

He told Brazil TV show Resenha: “You know my objective was to go to Chelsea, but since Chelsea don’t want, then we’re going to Tottenham. I said ‘oh, I’m going to sign with Tottenham, anyway, there’s no other option’.

“Then we’re going in the van, on the way, get to the training centre, Kia [Joorabchian], my agent, is already down there, waiting. I thought it was weird, he was already at the door.

Then he said, ‘Chelsea made an offer’. I said, ‘So make do, I’ll get back in the van, you’ll make do and I’ll go to Chelsea, I will not sign with Tottenham.’”

However, Willian and his team were unable to just head on over to west London, leading to a very awkward exchange at Spurs’ training base.

Willian added: “I stayed there for eight hours in the training centre.

“They made up a lot of things. I got stuck there for eight hours. Then I left and I went straight to meet the Chelsea people to sort the details and sign.”

It was clearly a small price to pay and in the years since the move, Chelsea have enjoyed reminding their rivals about it.

Last year, on the player’s 33rd birthday, a tweet from the club read: ‘Happy Birthday, @willianborges88!’, which was accompanied by a video of the Brazilian scoring against Spurs in a 2-0 win at White Hart Lane in 2019.

To rub salt into the wounds, Willian joined Arsenal after Chelsea but that move was quickly over and he’s now back in his native Brazil.

Kounde, meanwhile, explained it was Xavi who swayed him to leave Thomas Tuchel with a lot of work to do before the end of the transfer window. 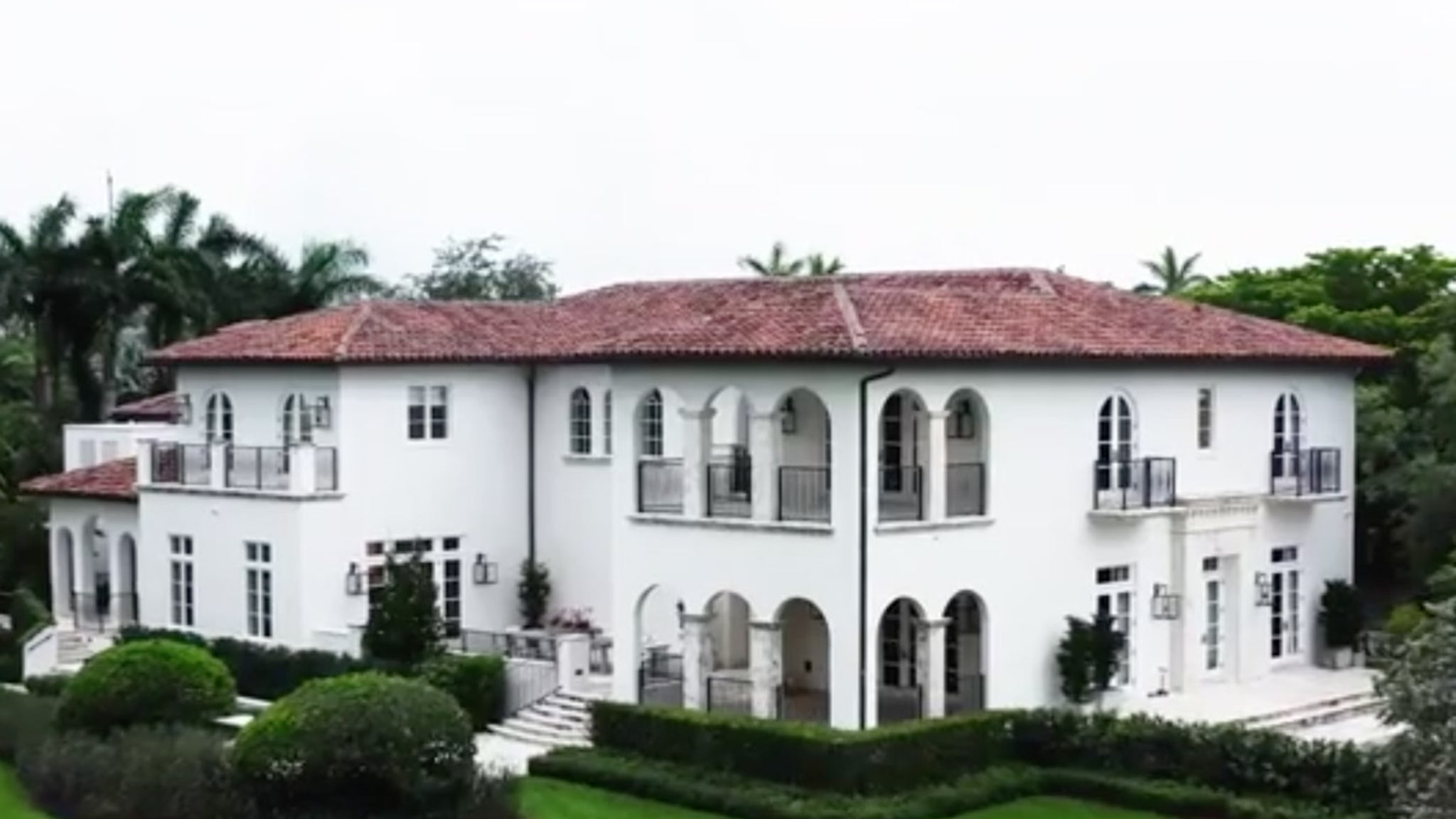 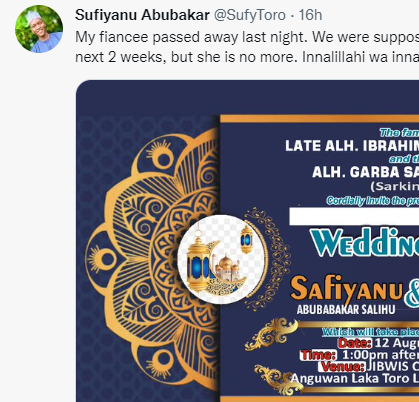