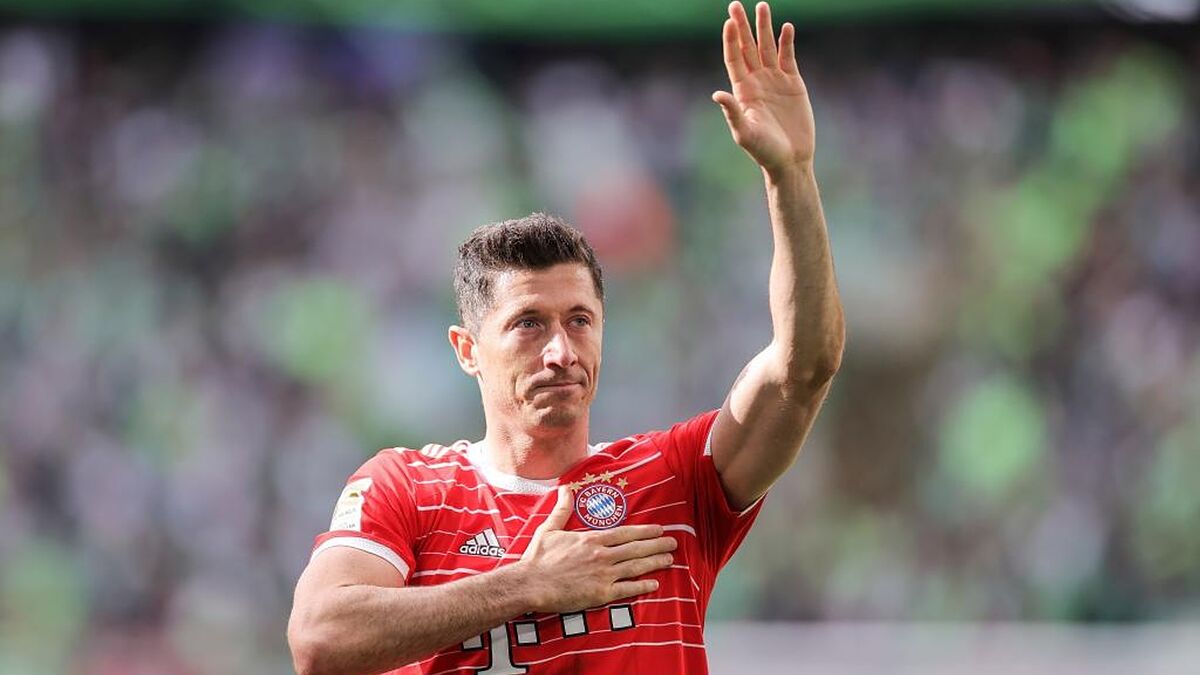 Robert Lewandowski is the main target to put an end to the decline in goalscoring at Barcelona.

While the striker has increased his goalscoring tally with age, finishing the campaign with 50 goals, Barcelona have seen the number of goals scored plummet over the last few seasons.

They are set to finish the season with their lowest number of goals since the 2004/05 season.

The departure of important players in attack – above all Lionel Messi – has meant that goals have been at a premium at the Camp Nou this season.

The Catalans have scored 86, of which only 68 have been in the league. It should not be forgotten that, for example, Memphis Depay is the team’s top scorer with 13 goals in all competitions.

That’s why Barcelona will go to the market in search of a player that will allow them to rediscover the good goalscoring records that they had until this year.

All season the team needed to generate a lot of chances to score, as they lacked a clinical player in attack. And that’s why Lewandowski is the target.

The Polish striker is improving his records as he gets older. He will be 34 in August, but this is the campaign in which he has celebrated the most goals.

Lewandowski closed the season, and arguably his time at Bayern Munich, on Saturday by scoring his 50th goal of the season. 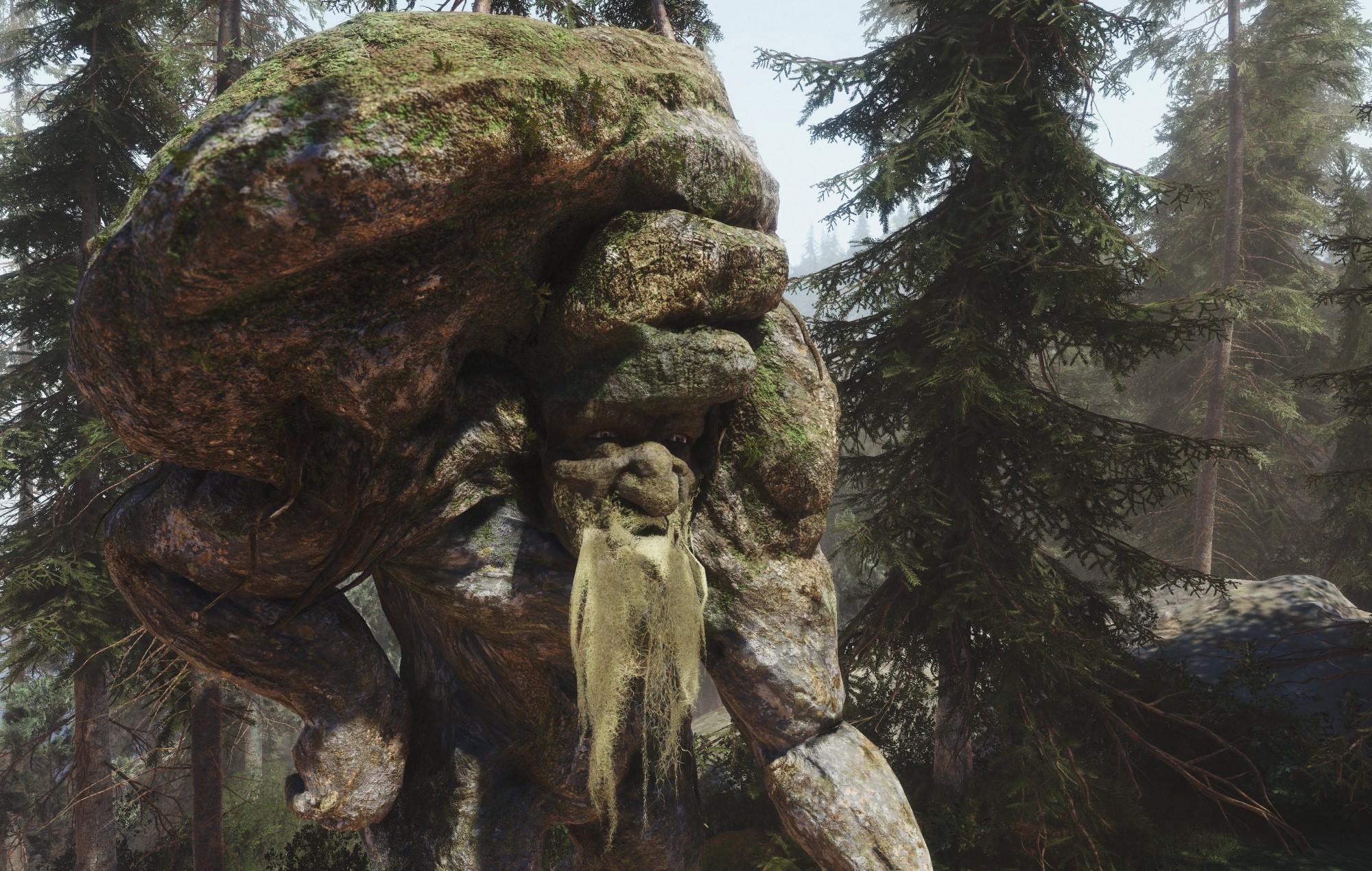