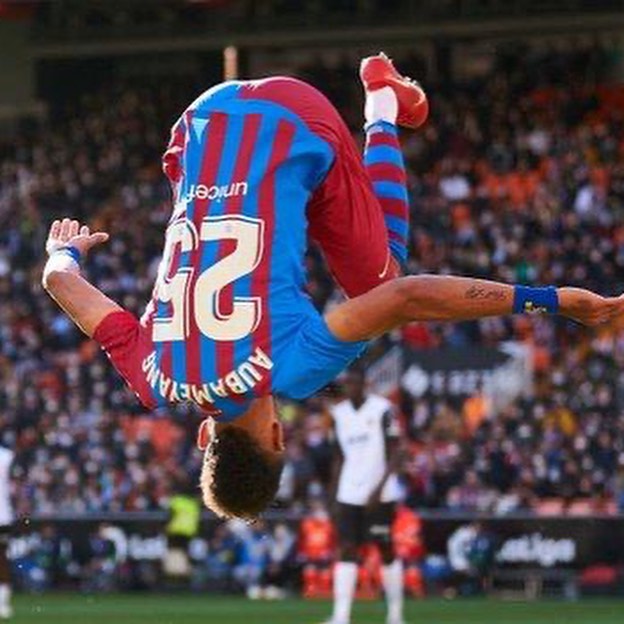 Pierre-Emerick Aubameyang was on astronomical wages when he was at Arsenal, earning somewhere in the region of £300,000 – £350,000 a week.

In a bid to get him off the books, Arsenal waived any transfer fee, and Barcelona happily snapped him up, calling him a ‘gift that had fallen from the sky’.

Barcelona were in a perilous financial position – it’s why Messi left, after all – so in order to sign Aubameyang, they had to get the striker to agree a massive paycut.

He agreed to take ‘just’ €2m for the remainder of the campaign, an amount that equates to around £64,000-per-week.

So, how did they get him to agree to that?

Well, they agreed that if he took a paycut for the rest of this season, they would pay him £15m next season alone, a total of €20m/£16.7m for a season-and-a-half.

It’s also an amount that will make him one of the highest paid players in the squad.

It’s a decision that one site in Spain has called an ‘another economic madness from Barcelona’.

That is still, of course, less than he was getting at Arsenal, but Arsenal didn’t offer him that amount when was 33, which is the age Auba will be when next season starts.

There is no denying that Aubameyang has been a success at Barcelona so far. He has scored eight goals, with one assist, in his first 10 La Liga games.

He had a similar start when he arrived at Arsenal.

But it isn’t the start of his time at a club that is the problem, it’s the end. 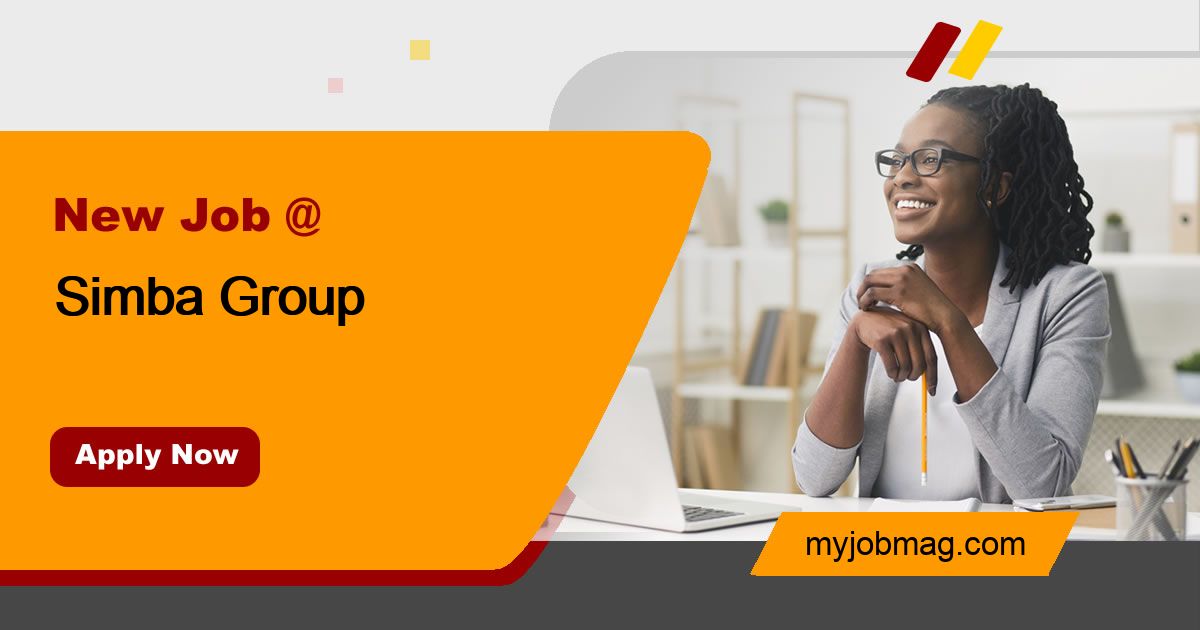