An elected councillor in Katsina State, was on Wednesday, shot dead.

Alhaji Nasiru Magaji, the late councillor, who was popularly known as Nasiru B.S, was killed in Gozaki town of Kafur Local Government Area of the State.

A source in the community, told DAILY POST that the councillor was shot in his residence.

According to him, he was rushed to a hospital in Malumfashi, where he was confirmed dead.

He said the gunmen came in large numbers, with many villagers scampering for safety.

He said the bandits also abducted the two wives of the slain councillor, but later released them.

He said, “they launched attack in the early hours of today (Wednesday) around 12:30 am, killed the councillor and abducted his two wives, but later sent them back home.”

The Katsina State Police Command’s Public Relations Officer did not pick his calls when contacted for comments. 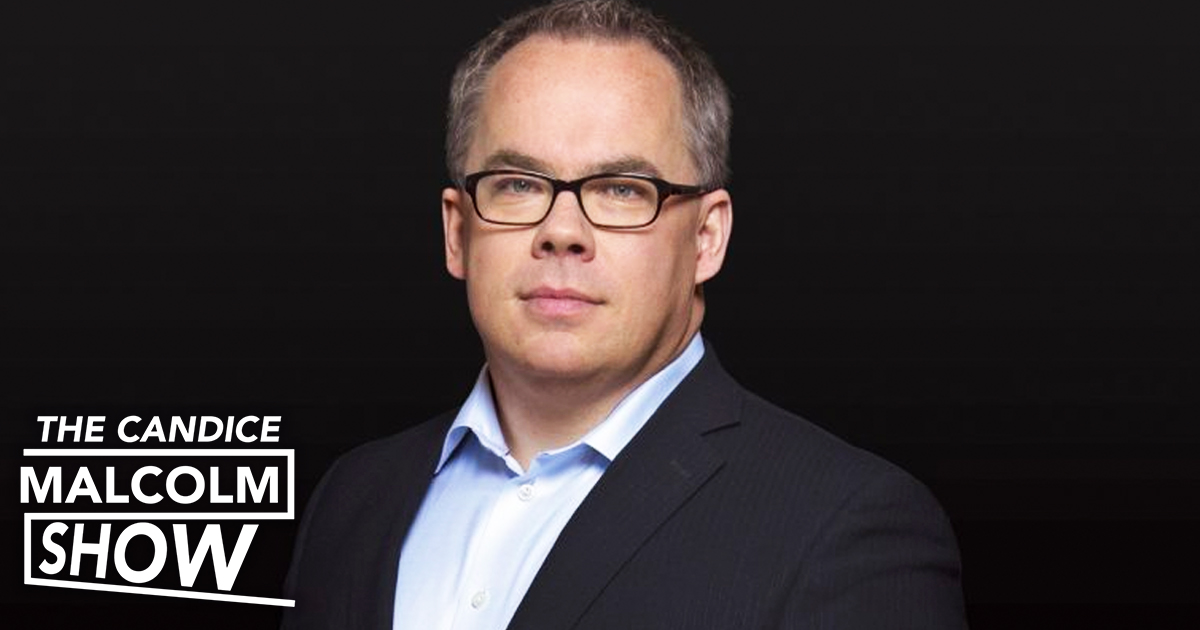