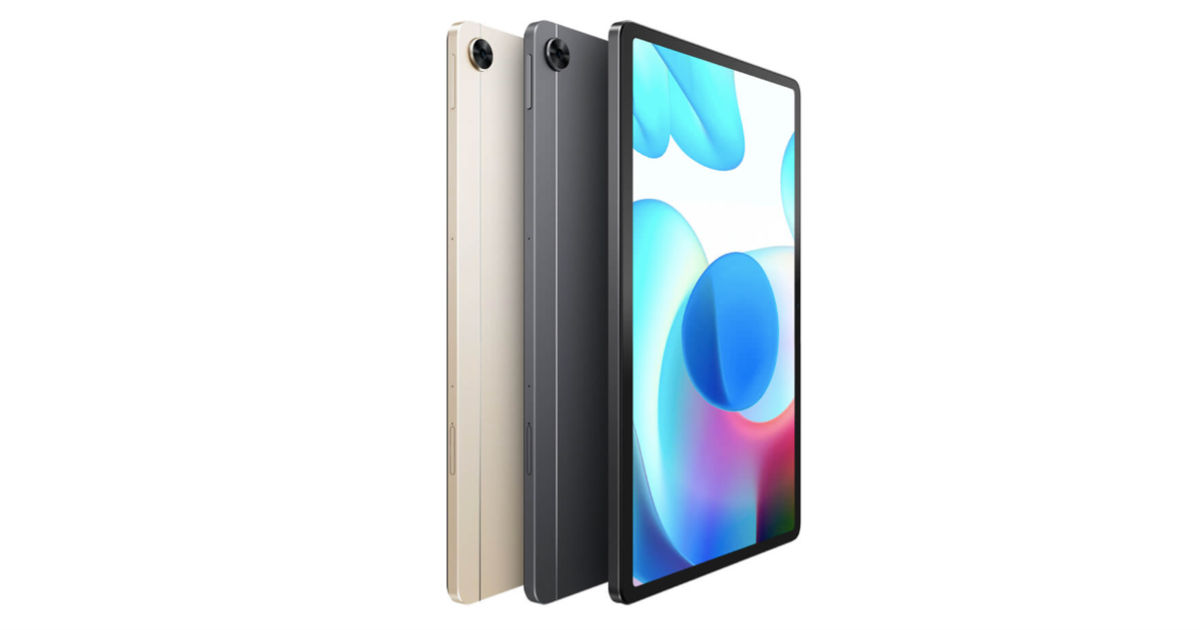 Realme fans who purchased the tablet in anticipation that it would get an Android 12 update sometime in the near future will be disappointed and also raises the question of the update availability to upcoming tablets. When brands like Nokia (HMD Global) and Samsung are pushing (promised to push) OS updates to their tablet devices, ignoring updates to their first tablet doesn’t bode well on Realme’s part. We hope things change with its upcoming releases.

The Realme Pad sports a 10.4-inchWUXGA+ display with a 2000×1200 pixel resolution and an 82.5 percent screen-to-body ratio. It measures just 6.9mm in thickness and weighs 440 grams. It is powered by the MediaTek Helio G80 chipset paired with up to 4GB RAM and 64GB internal storage. The tablet is offered in Wi-Fi only and 4G + Wi-Fi variants.

The tablet is equipped with a premium metal build, Dolby Atmos quad speakers with Hi-Res audio, surround sound, and a 7,100mAh battery with 18W fast charging support. There is an 8MP snapper on the front and dual-mic noise cancellation. It runs on Android 11 based Realme UI for tablets.

The tablet comes with a smart connect feature that allows pairing with wearables and Realme TV to project the screen. There’s also Google Kids Space for a healthy and informative experience for kids. 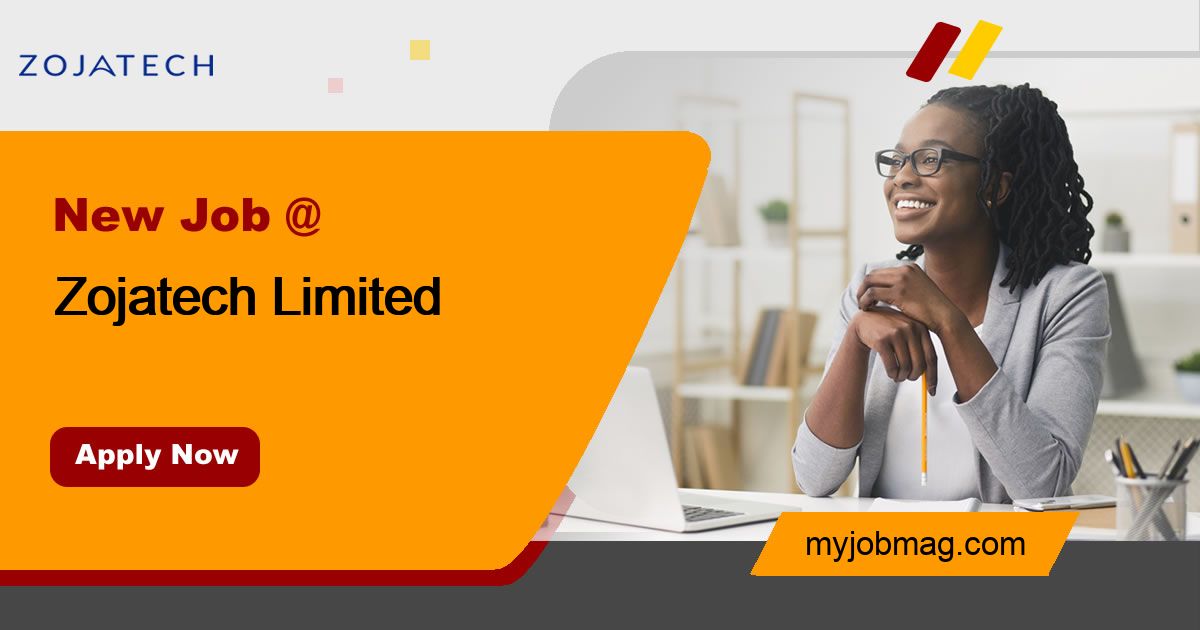