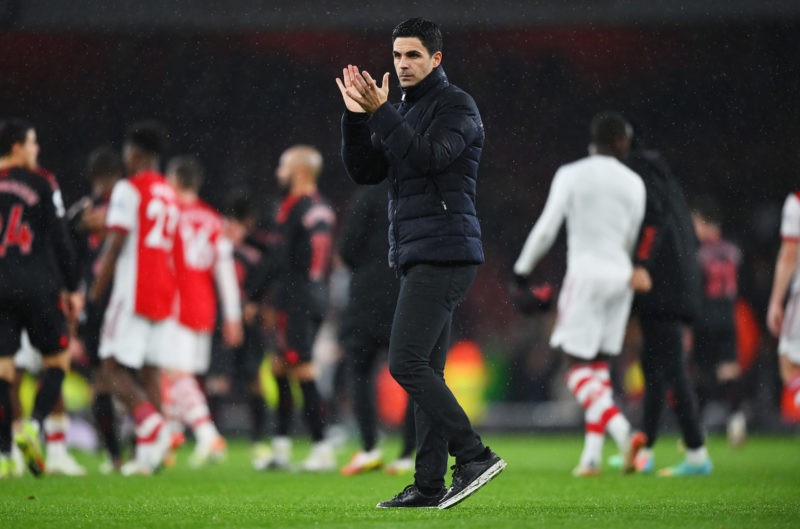 Arsenal are currently still set to take on Tottenham Hotspur away from home in the North London derby on Sunday, despite only having one senior central midfielder available and 13 eligible outfielders in total.

If the game goes ahead, the Gunners will have to start a youth player with zero Premier League minutes in one of the biggest games of the season. That or move players out of position to fulfil the fixture.

With all the injuries at right-back, it’s difficult to shift someone like Calum Chambers forward even if Mikel Arteta wanted to.

The team isn’t going to look anything like full strength, but here’s our Arsenal predicted lineup for the Tottenham Hotspur clash if it happens.

There are no problems here, fortunately, as Aaron Ramsdale came through the Liverpool match unscathed. Arteta opted for Ramsdale over Bernd Leno in the League Cup semi-final, and he’ll almost certainly do the same here.

As mentioned, Arsenal have big problems at right-back (or right-wing-back), with Takehiro Tomiyasu and Cedric Soares both injured.

Calum Chambers will most likely have to play his first Premier League minutes since August in the position.

Given the absentees in midfield, it seems possible Arsenal set up in a similar way to how they played most of the Liverpool game, with a back three and only a couple of midfielders.

If that’s the case, Gabriel Magalhaes, Rob Holding, and Ben White are the obvious choices, with Kieran Tierney on the left opposite Chambers.

If this game does go ahead, Charlie Patino may be facing by far the biggest game of his young career. There just aren’t many alternatives right now.

Arsenal will hope Bukayo Saka is available to make another start, although if he isn’t, that may well see the game postponed anyway.

So we’ll assume he is, joining Gabriel Martinelli and Alexandre Lacazette in the front three. Eddie Nketiah is available if either Martinelli or Lacazette are too exhausted from their efforts on Thursday. 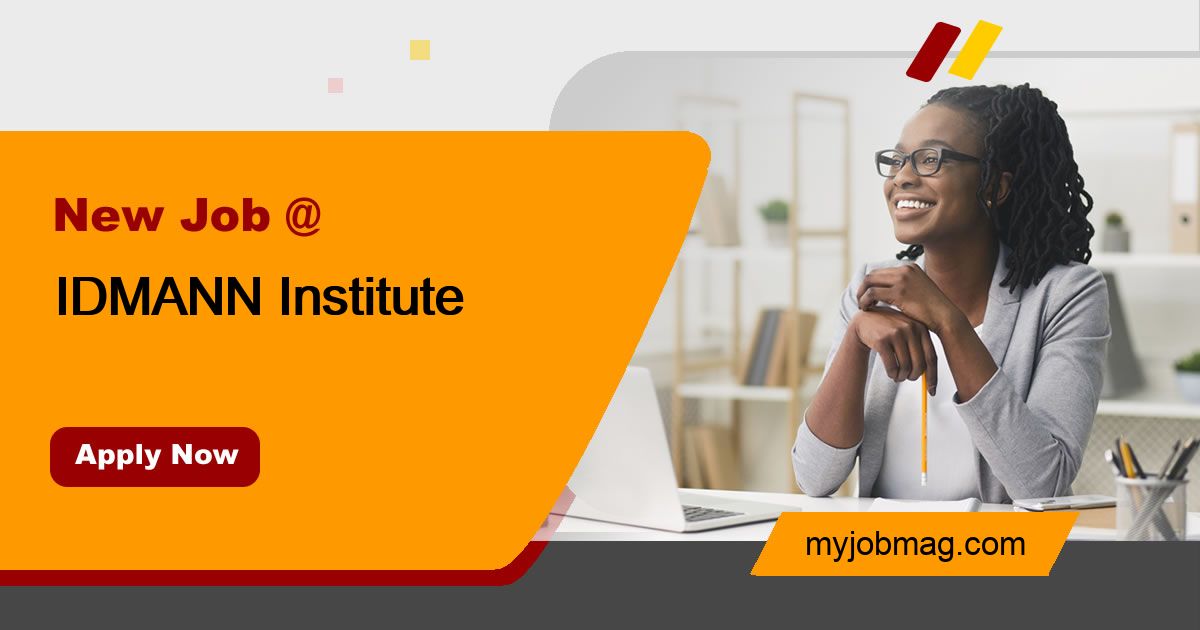 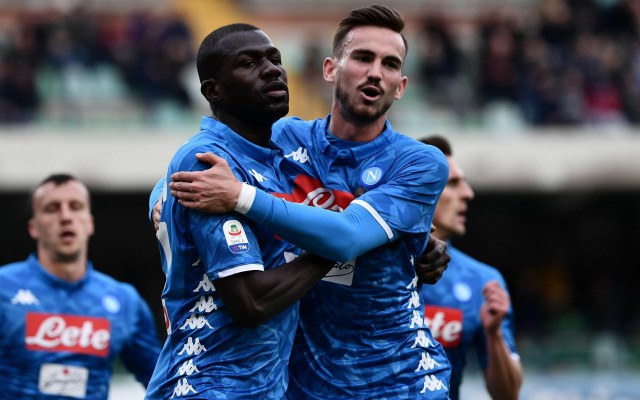